NAB 2017, a Showcase for IP Standards 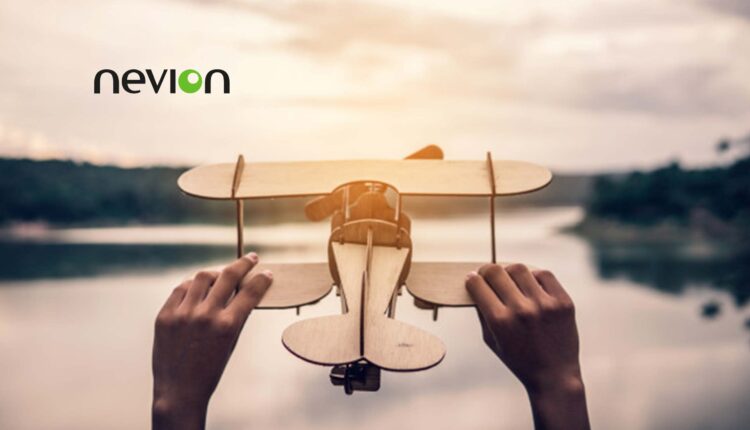 With NAB 2017 almost upon us, it’s a good time to reflect on how far the industry has travelled in the last few months when it comes to standards for IP in the facilities, as well as what visitors can expect from Nevion at the show.

The key role of AIMS

It’s only 16 months since 5 vendors, including Nevion, came together to found the Alliance for IP Media Solutions (AIMS) to promote open standards in the facilities. At the time, there were initially several competing proprietary standards proposed by vendors. In contrast, the standards backed by AIMS were not developed by any one vendor, and are the result of bringing together the diverse experience of many specialists in the industry. This means these standards were (and still are) not skewed or limited by the perspective of any single supplier.

By the end of 2016, all key vendors in the industry had agreed to support those standards, including the suppliers who had previously pushed their own standards (the future of which must now be in doubt).

With the support of AIMS, SMPTE began work in January 2016 to develop a set of standards (documented as SMPTE 2110) specifying the carriage, synchronization, and description of separate elementary essence streams over IP (i.e. separate video, audio, and data) for the purposes of live production, based on VSF Technical Recommendations TR-03 and TR-04.

SMPTE 2110 is now becoming the de facto for essence based transport over IP.

At the time of writing (April 2017), these parts are at different stages of definition and approval. The ST-2110-10/20/30 parts are now completed (though yet to be officially published). Good progress is also being made on ST-2110-/40/21, which once ratified, will effectively enable SMPTE 2110 to be implemented. The ratification is expected in a matter of months.

While SMPTE 2110 focuses on the transport of essences in an IP world, a separate and complementary initiative by AMWA (Advance Media Workflow Association) called NMOS (Network Media Open Specification) is defining how so-called “media nodes” (e.g. equipment) can make themselves and their capabilities known to the media network (registration), how other media nodes can find out about them (discovery).

As a champion of standards for many years, Nevion has been (and remains) actively involved in both the definition and interoperability testing of these standards.

At NAB, Nevion’s commitment will be on display. On Nevion’s booth (SU5510), products will of course be shown that are based on approved standards (SMPTE 2022-6, TR-01) and are evolving to handle 2110. Nevion will also be participating elsewhere on the show floor.

On the Arista booth (SL13905), Nevion equipment will be involved in a SMPTE 2110 (video + PTP) demo, led by FOX Networks Engineering and Operation.

Nevion will also host an exclusive event for customers and partners on Sunday 21 April, which will feature amongst other a speaker from TV 2, who will share details of their intra- and inter-facility IP media transport project – based of standards, of course.

And finally, Nevion will be publishing the 4th edition of its popular “From Baseband to IP to Virtualization – Architecting the media production infrastructure for the future” booklet, which features detailed discussions on standards and how to architect IP networks in an essence based world. Come to Nevion’s booth (SU5510) to get your copy!

This is all very exciting, as well as a real mark of how much has happened in the industry in the last 18 months, and especially since the last NAB Show.

Gannett Acquires SweetIQ to Expand the Scope of ReachLocal

Audience-Based TV Buying Is On The Rise, Reveals New Survey of Agencies and Brand…

Qumulo Unveils Post Production Platform in the Cloud with…

TaTaTu Launches to Create the Sharing Economy of Data