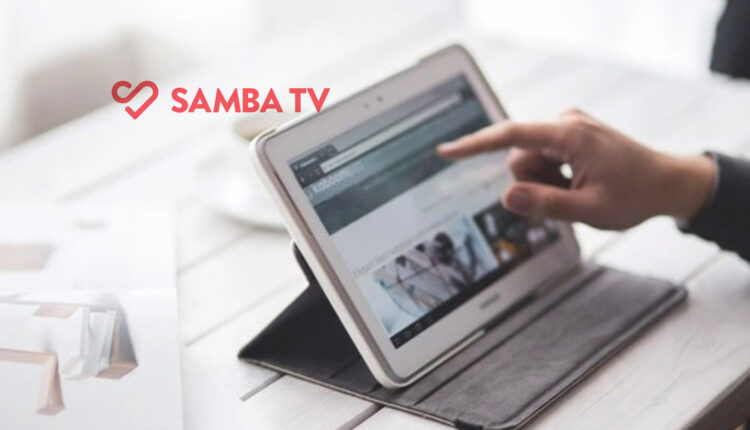 The viewership data from Samba TV’s massive device footprint, the most representative panel in the US capturing linear and streaming, found that this year’s championship game scored significant viewership increases from 2021.

36 million US households, representing more than 1 in 4 US homes, watched the Super Bowl this year. This year’s game attracted a significant audience uptick for the NFL with Super Bowl LVI drawing in viewership from 12% more households than last year’s game.

“In Q4 of 2021, every one of the top five television programs was an NFL game, and that momentum helped linear TV notch its first ratings increase since 2020,” said Cole Strain, Head of Measurement for Samba TV. “We saw that same momentum and excitement for the NFL carry over to this year’s match-up between the Rams and the Bengals with the NFL continuing its ratings winning streak gaining Super Bowl viewership year over year by 12%, reaching 36 million households.”

The halftime show was also a big audience draw this year smashing 2021’s viewership numbers. 29 million US households, an increase of 19% year-over-year, viewed the halftime performances.

The halftime show not only entertained fans who were watching the game between the halfs, it also drew in a sizable audience that came just for the music.

Cincinnati was the second-highest audience market in the US in terms of viewership over-indexing the national average. Cincinnati viewers over-indexed by 13% (Boston was #1 at 15%). Although the Rams played in their hometown for the game, Los Angeles was only the #12 highest indexing DMA of the top 25 DMAs plus Cincinnati, with a very slight 1% over-index of the national average. “When it comes to the match-up between local fans, Cincinnati die-hards out-viewed Angelinos significantly on Sunday night,” said Strain.

“From the halftime show viewership that increased 19% to the game itself which was watched in more than 1 in 4 homes in America, this year’s Super Bowl scored big for advertisers, the NFL and for NBC,” concluded Strain.

Embrace a Lightning-Fast Video and Audio Experience with the…