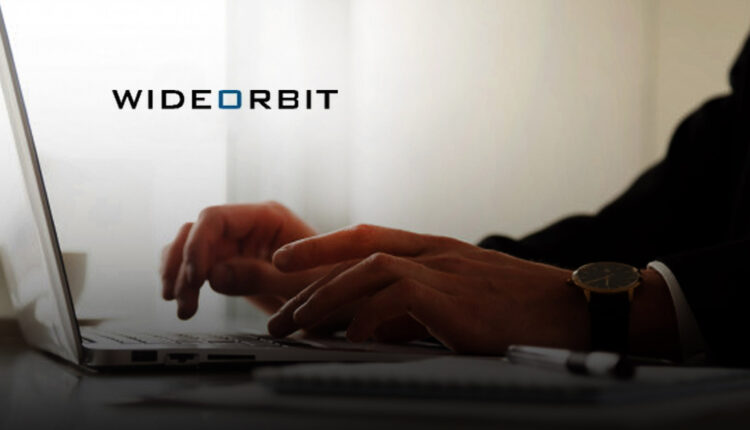 WideOrbit, the market leader in broadcast radio and TV inventory and revenue workflow management, today announced an agreement with Salem Media Group to convert all their radio properties to WO Automation for Radio, WideOrbit’s industry-leading radio automation software. Salem owns and operates 99 radio stations, with 56 of those stations in the top 25 US markets and 28 stations in the top 10 markets.

Implementations are set to begin in July 2021 and will complete in 2023. Once implementations begin, 13 of the top 20 radio operators in North America will be powered by WO Automation for Radio.

Released earlier this year and now generally available, WO Automation for Radio V5 modernizes remote voice tracking capabilities to extend the complete in-studio experience to remote users, both at home and on-the-go. Native apps make it easy to run live radio shows from virtually anywhere there’s an internet connection, on almost any device, including desktop environments running macOS, Windows, or Linux, as well as on iOS mobile devices.

“We are delighted to welcome Salem Media Group to the WO Automation for Radio family”, said William ‘Dub’ Irvin, WideOrbit Vice President of Radio Automation. “We are looking forward to helping our latest customer streamline operations across their sizeable group of stations. Our intuitive and powerful platform, fully integrated with their other important business systems, will allow Salem to better support today’s work-from-anywhere mandate.”

“When we started looking at radio automation systems, it quickly became clear that WO Automation for Radio would best fit our needs,” said Scott Foster, Senior Vice President of Engineering at Salem Media Group. “The system’s ability to easily integrate with tools we already use, like WO Traffic and MusicMaster, combined with version 5’s robust remote capabilities, make WO Automation for Radio the right choice to grow with us as our needs change.”

Marketing Technology News: Paracosma Recognized As One Of The ‘100 Best Companies To Work For In 2021’

Parks Associates: 83% of US Internet Households Subscribe to at Least one OTT…

Show Me the Money: Finding the Value in Mobile Messaging