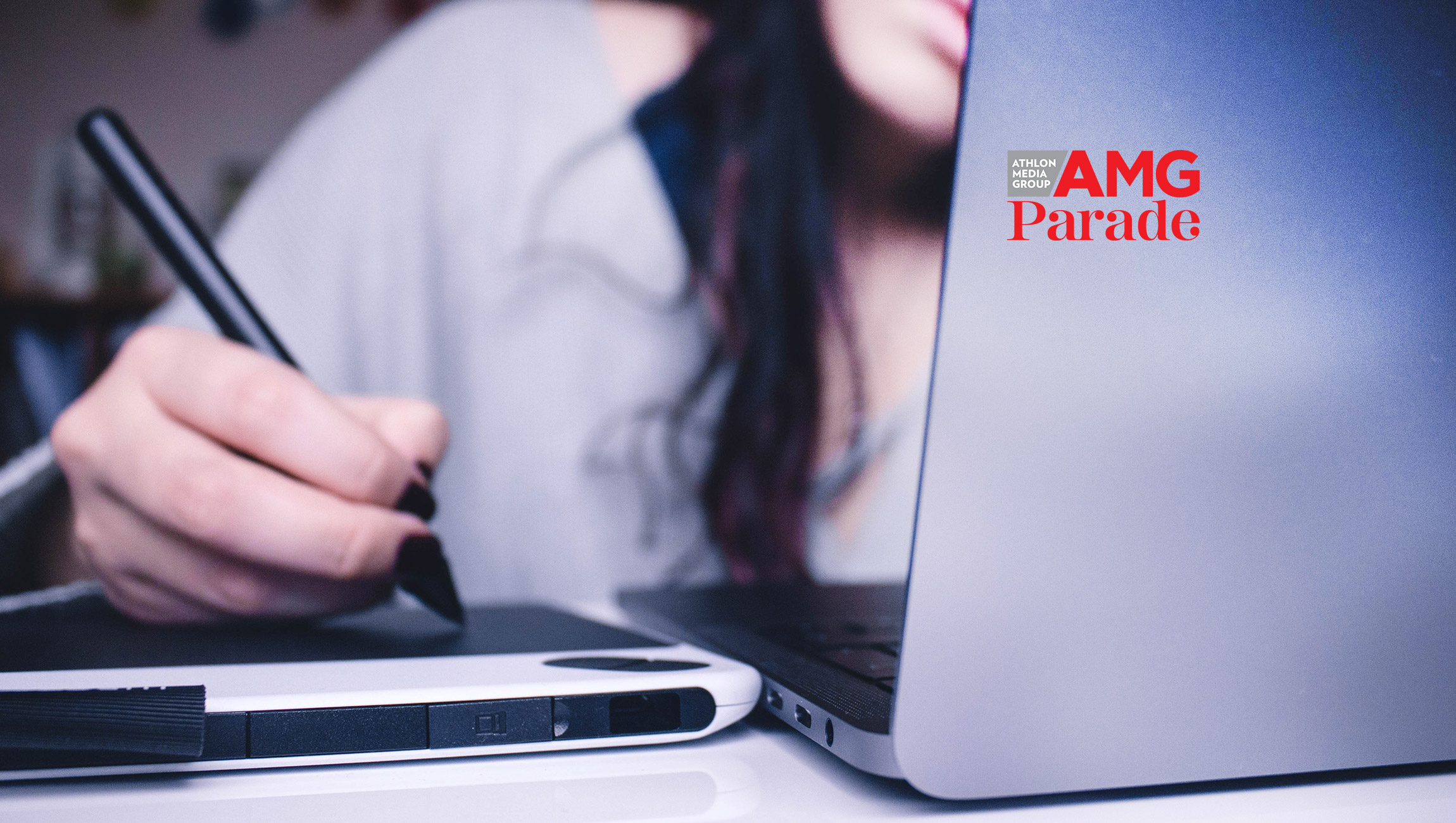 In her new role, Monique will oversee the planning, strategy and execution of the company’s digital marketing initiatives, ensuring it effectively reaches target audiences and appeals to brand advertisers. Most recently, Monique was Vice President, Corporate Marketing & Video Solutions. In that role, she managed the company’s investment partnership with Made in Network, working with Made in Network CEO Kevin Grosch and the AMG/Parade Sales team to bring in new business and develop brand channel and custom content strategies on the YouTube platform. As CMO, Monique will continue to work with Made In Network on building Parade’s presence and the presence of its advertising partners on YouTube. She will be based in New York City and report to Tracey Altman.

Monique joined AMG/Parade in 2014, where over the past four years she created and led the Marketing and Research departments to provide successful programs for brands and advertisers across multiple platforms. Previously, she spent eight years working at Parade magazine, where she developed and executed millions of dollars of revenue-generating campaigns. She also worked for Eventive Marketing developing and selling experiential marketing programs.

“As our digital and video initiatives are growing, there is no one better suited to spearhead this effort for our entire company than Monique,” says Tracey Altman. “I’ve watched Monique grow from a talented marketer at Parade to a senior level executive leading a successful team and I could not be more impressed by her work. Over the past four years, she has led initiatives across three websites, several YouTube channels, five newspaper distributed magazines and a variety of newsstand Special Interest Publications.” She adds, “I look forward to seeing the significant digital audience and revenue growth as we implement her marketing plan.”