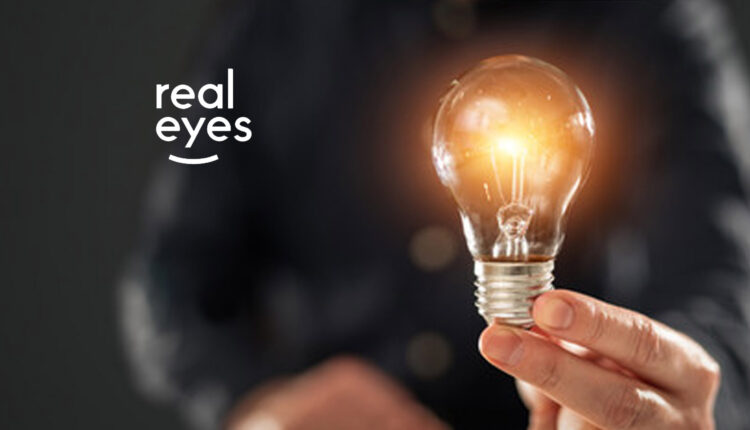 Realeyes, a pioneer and leader in video attention measurement, released new research showing how the efficacy of public service announcements (PSAs) promoting COVID-19 vaccination varies across race and political groups in the U.S.

Using front-facing cameras and the latest attention AI to measure opt-in viewers, The Realeyes Vaccine Report revealed performance across 12 prominent videos. They were released by health agencies and advocacy groups like The Ad Council, The Creative Coalition, and the Department of Health and Human Services (HHS), as well as the pharmacy-retailer Walgreens and pharmaceutical company Pfizer. Realeyes Quality Score gave each video a rating of 0-10, determining a video’s ability to capture and retain attention live in market.

According to the report, the PSAs scored 38% higher in attention performance among Democrats than Republicans, with average Quality Scores of 5.6 and 3.8, respectively.

The highest-scoring ads differed across political parties. For Democrats, “Should I get it,” from the Ad Council, and the Morgan Freeman ad “Be there,” from The Creative Coalition, scored highest. The ads, with Quality Scores of 7, contained a science-led message backed up by trust.

By contrast, the two highest-scoring ads among Republicans were “It’s Time,” from the HHS, and the “Worship” 30-second spot, from the Ad Council. The sentimental and religious messages of these ads, with Quality Scores of 7, may have contributed to their ability to capture and retain attention among a conservative audience.

There is a lack of consistency in the top-scoring ads among each racial group. The only ad that appeared in the top 5 lists of Black, Asian and White viewers was the science-oriented Pfizer ad, “We Moved at the Speed of Science.” However, the ad had among the lowest attention performance among Hispanic viewers. The Spanish language ad “Vacunas contra el COVID,” from HHS, was among the top-scoring ads among Black viewers and among the lowest scoring among Hispanic viewers.

Influence of Creative On Cost To Message Different Demographics

“Polarization, social values and institutional distrust can easily override otherwise factual health information in a public health campaign,” said Max Kalehoff, Vice President of Marketing, Realeyes. “The video attention data underscore just how critical it is for health advocacy campaigns to ensure video creatives are nuanced to different racial groups and political dispositions, despite how strong the facts appear on their own.”

To overcome audience attention disparities, the report advises video creators to adopt more agile and DIY production techniques which are perceived to be more authentic, timely and relevant. Leaders of vaccine campaigns also should ensure demographic and racial diversity of their video creators, and who resemble the audiences they seek to persuade.

Lastly, health advocates must use available tools to pre-test the resonance of their video creatives against target audiences. Despite good intentions, carefully constructed messaging for target audiences can have counterintuitive outcomes. Additionally, in situations like the COVID-19 pandemic, sentiment changes continuously, so a message that is relevant today may not be relevant tomorrow. Frequent testing is necessary to evolve messaging accordingly.