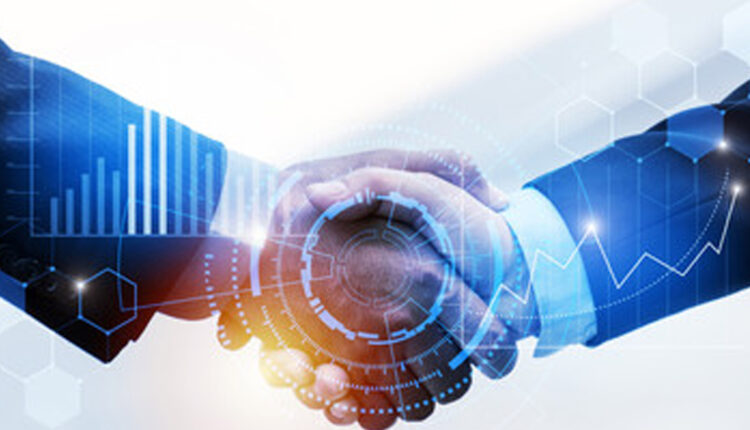 The Alliance for Open Media (AOMedia) announced that Bitmovin, a leading provider of video streaming infrastructure, has joined the organization at the Promoter-level. Bitmovin will collaborate with Alliance members to promote the development of open web media experiences and accelerate the delivery of royalty-free, open web media standards.

Bitmovin is synonymous with innovation in the video streaming industry and helps renowned media organizations deliver superior viewing experiences to audiences worldwide. The company, which received a Technology & Engineering Emmy® Award from the National Academy of Television Arts and Sciences (NATAS), has a long history of innovation that began with the co-creation of the MPEG-DASH video streaming standard by Bitmovin’s founders. Most recently, Bitmovin announced enhanced support for AV1 encoding, including 5x speed improvements and the addition of content-aware, Per-Title optimization technology. These advancements are now available as part of Bitmovin’s cloud encoding service.

“We joined the Alliance for Open Media because it shares our vision of taking video streaming viewing experiences to the next level with AV1,” said Stefan Lederer, CEO and co-founder of Bitmovin. “We look forward to working alongside Alliance members to open up new possibilities for using AV1 royalty-free, cross-platform, online video across a wide range of applications.”

“We’re very pleased to welcome Bitmovin to the Alliance for Open Media, reflecting our joint commitment to leverage AV1 to improve streaming media in new and cutting-edge ways,” said AOMedia Executive Director John Simmons. “We look forward to collaborating with Bitmovin in our goal to drive the next generation of open media standards that power tomorrow’s online video, tools, streaming media services, and devices.”

AV1 delivers a next-generation video format that is interoperable, open, optimized for internet delivery and scalable to any modern device at any bandwidth. Designed at the outset for hardware optimization, the AV1 specification, reference code, and bindings are available for toolmakers and developers to download to begin designing AV1 into products.