Fiverr Unveils “Something from Nothing,” a New Brand Campaign to Inspire People to Turn Their Dreams Into Reality 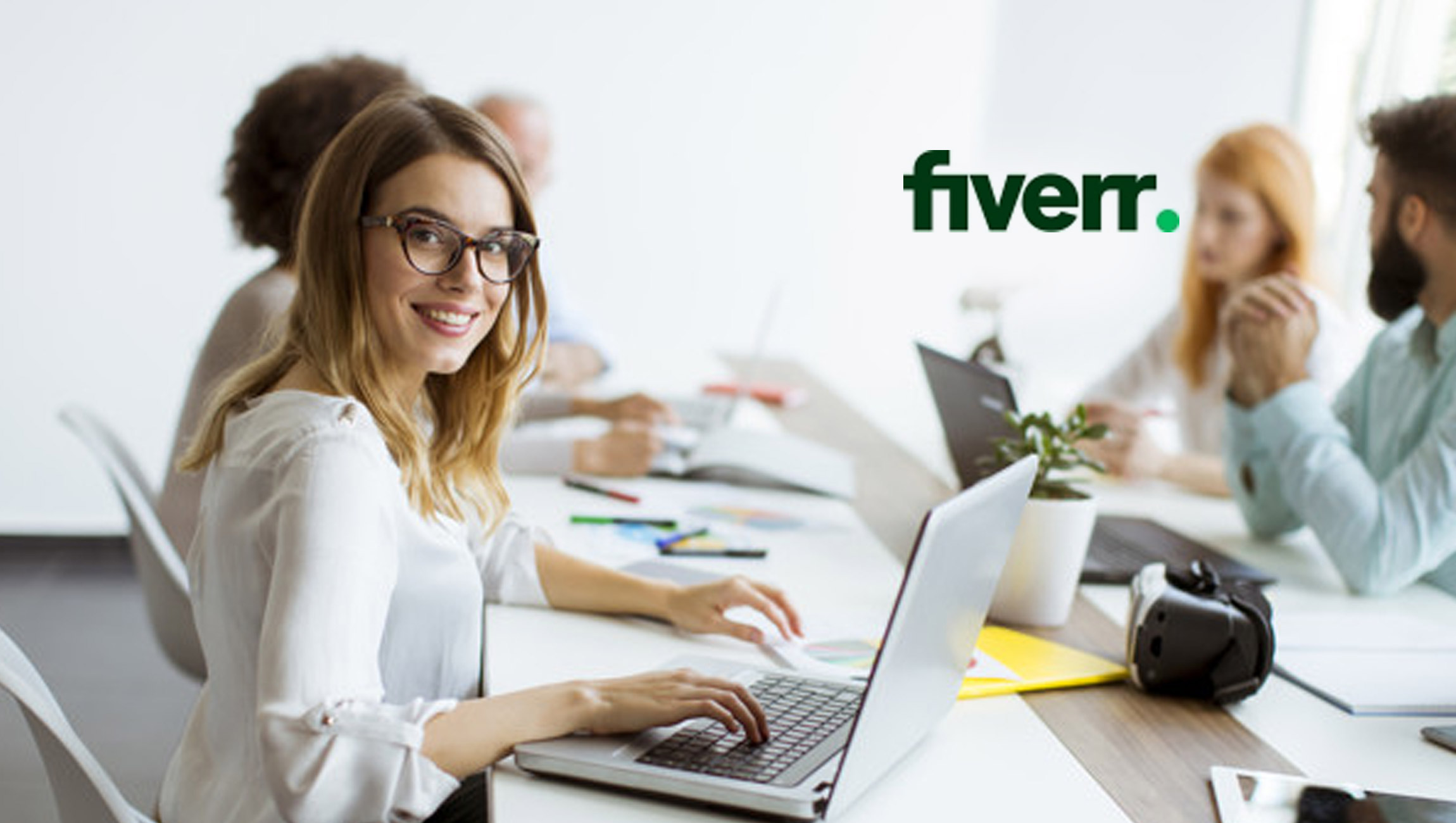 The global campaign will run in several of Fiverr’s key target markets and will feature a combination of digital, television and OOH ad spend

Fiverr, the company that is changing how the world works together, today announced its new brand campaign, “Something from Nothing.” The new campaign serves to address the notion that there are millions of people, from entrepreneurs to company decision-makers, around the world sitting on incredible business ideas, but only a few of them will turn those ideas into reality.

“We wanted to show more of the breadth and skill that freelancers on the platform can offer to take new ideas and make them a reality. As with all of our campaigns, we’re excited to share something bold and showcase the incredible talent Fiverr has to offer.”

In a recent study Fiverr conducted in partnership with YouGov that asked U.S. adults about starting a business, 25% of respondents revealed they had a business idea in the last 18 months; however, of the nearly 60 percent (59%) who never pursued their business idea, 58% said it was due to lack of resources. The new campaign addresses this issue, showing freelancers on Fiverr can help kickstart business ventures, and drives home the concept that anyone can take “nothing” and, with help from Fiverr talent, “do something” to bring that idea to life.

“2021 has presented a major shift in the way employees view work – people are putting autonomy and flexibility above all else, some are even leaving their jobs to take time off and pursue their passions. For many, this means following through on a business concept or taking a risk in their current job by leading a new project or pushing new ideas,” said Gali Arnon, Chief Marketing Officer at Fiverr. “This new campaign is hyper-focused on the businesses, products, or services not yet created but are still just an idea. Thousands of incredible businesses have come to life with the support of expert freelancers on Fiverr, and we’re looking forward to seeing thousands more grow into world-class companies.”

Fiverr’s “Something from Nothing” campaign was developed in collaboration with Ostrich Studios, represented by By The Network, and includes work from Fiverr’s global community of skilled freelancers, such as motion graphics, game development, logo designs, and merchandise designs (provided by designsbysaba, erman11, sarahroseandrew, joannaan, yambostudio, and petru_huja).

“We’re really flipping the script with this new campaign. While our last few campaigns showcased real businesses, this is focused on how Fiverr freelancers can support any business to grow, innovate, and succeed. All you need is to do something,” said Duncan Bird, Vice President of Brand Marketing & Digital at Fiverr. “We wanted to show more of the breadth and skill that freelancers on the platform can offer to take new ideas and make them a reality. As with all of our campaigns, we’re excited to share something bold and showcase the incredible talent Fiverr has to offer.”