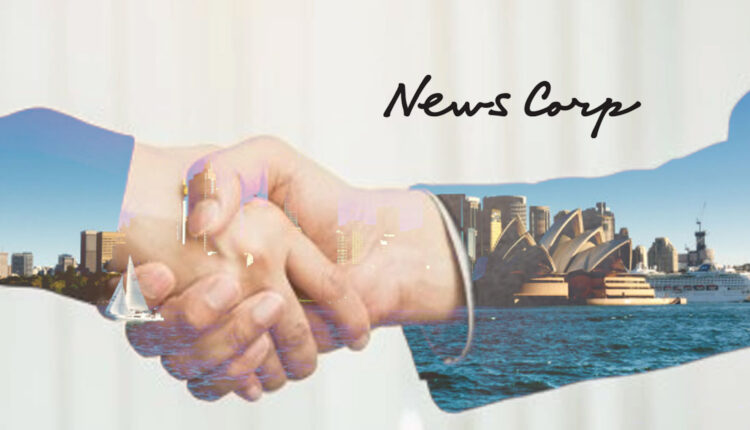 Nexla Partners With Tableau To Simplify Data For Analytics

AdPushup Inc recognised as ‘The America’s…