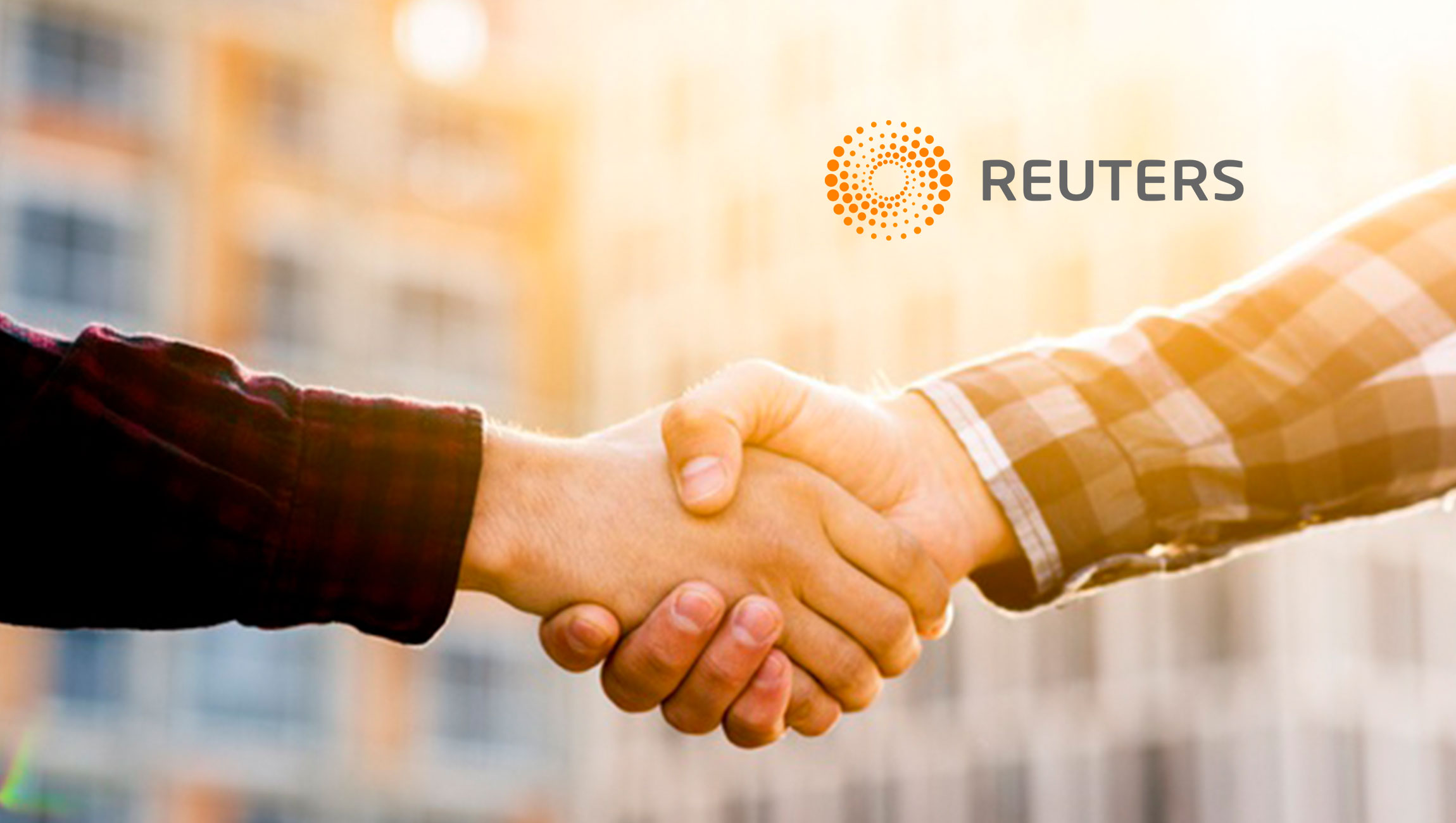 Reuters, the world’s largest multimedia news provider, announced the launch of an e-learning course to help newsrooms around the world spot deepfakes and manipulated media, produced in partnership with the Facebook Journalism Project. ‘Identifying and Tackling Manipulated Media,’ available, aims to help newsrooms fully equip themselves to identify and reject manipulated video, pictures and audio to help fight the spread of misinformation.

The ‘Identifying and Tackling Manipulated Media’ course encompasses real world examples, hypothetical cases and insights into the evolving technology used to create and detect manipulated media. The course aims to combat these risks by teaching journalists about the various types of altered media including the growing threat of the ‘deepfake’ and the ways in which newsrooms can be better equipped to handle this type of misinformation in order to move forward with confidence to verify and publish genuine content from third-party sources. It is now available in English, French, Spanish and Arabic, with more languages to launch in 2020.

The spread of inaccurate and misleading information is a significant and growing global problem. It is a major challenge for journalists and a source of alarm for governments, institutions and individuals all over the world, as it has had an increasing impact on elections. Some of the most powerful and effective forms of misinformation are video and images, as they are highly shared on social media and can be understood by all. Staged events, recycled video, deceptive editing, tampering and the recent rise of AI-driven ‘deepfakes’ videos all pose a fundamental threat to an informed democracy.

This type of misinformation has become a major challenge for journalists who strive to determine facts surrounding complex and often emotionally-charged topics. Reuters has been at the forefront of addressing this growing threat, with a specialist team of editors dedicated to authentication of user generated content. The team frequently encounters media that has been taken out of context, mislabeled, edited, staged or manipulated with CGI, and has been leading the charge in raising awareness and educating journalists around the world.

Audiences, too, are aware of the growing risk: a recent Reuters Institute study found more than half (55%) of people around the world are concerned about their ability to separate what is real and fake on the internet. News organizations can play an important role in allaying their audiences’ concerns by being able to identify manipulated or misleading media themselves.

“Organizations around the world are increasingly alarmed by the spread and impact of misinformation on society. It’s become a major challenge for media organizations as they’re bombarded with user-generated and other third-party content,” said Jess April, Director Strategic Partnerships & Program Management, Reuters. “It’s a threat we at Reuters encounter every day, and this new course puts that expertise into practice to educate journalists and newsroom about identifying manipulated media to help stop the spread of misinformation. Providing trusted news and intelligence to the world is at the heart of what we do and sharing our knowledge of this growing threat is critical to that mission.”

“We need to work across industries to better identify and address manipulated media. Partnering with Reuters to launch this free e-learning course is an important step to help journalists spot this type of content so we can stop the spread of misinformation online,” said Julia Bain, Facebook Integrity Partnerships.

Approov and Osterman Research Issue “The State of Mobile App…

Dataminr Appoints Dave DeWalt as Chair of its New Corporate…

Report Reveals 92% Of Customer Calls Are Opportunities for…