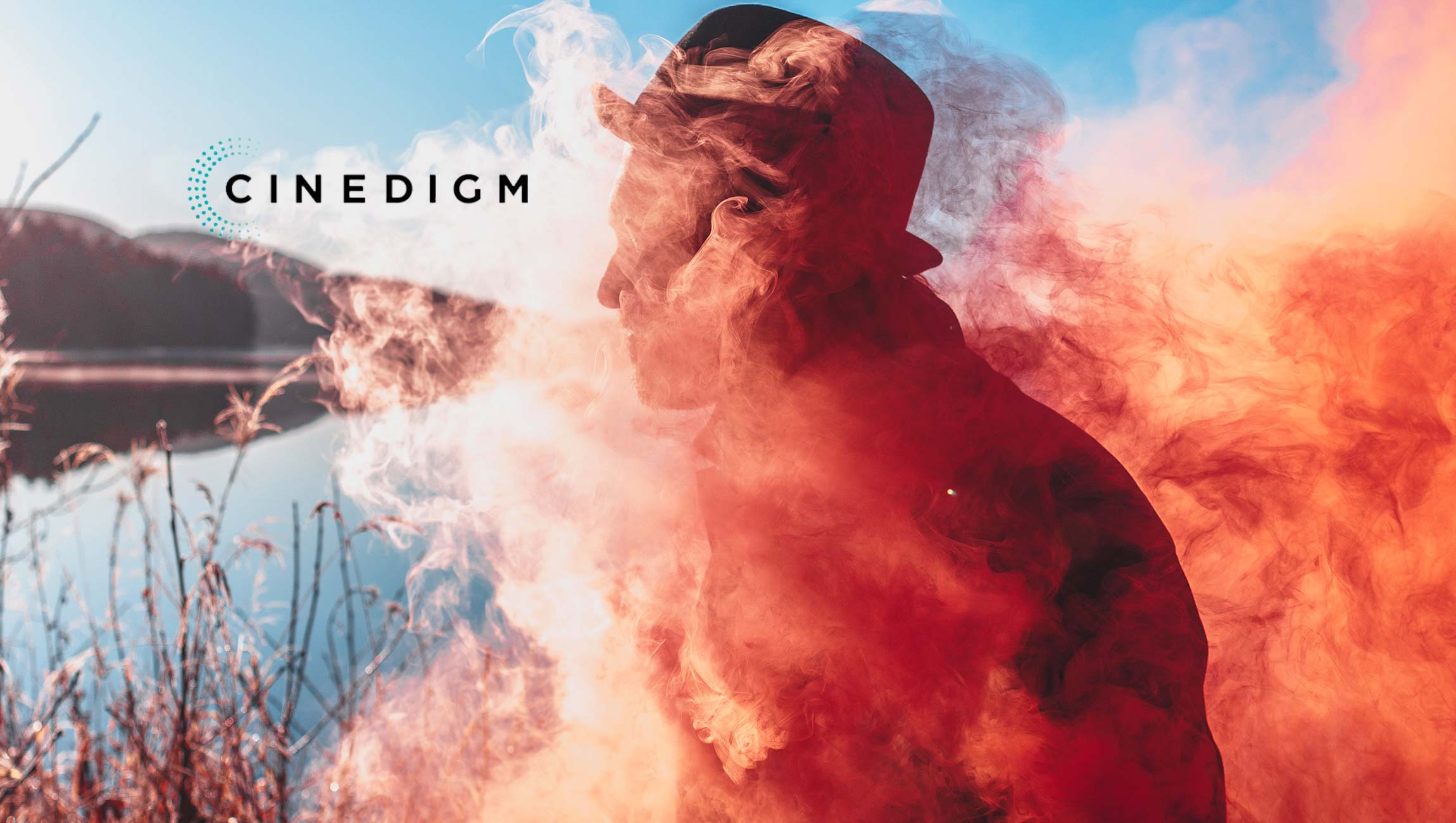 Cinedigm announced the launch of the Bob Ross Channel on STIRR, an ad-supported, live and on-demand streaming service. The channel is now live and can be accessed on STIRR via iOS and Android devices, as well as Amazon Fire TV, Apple TV, and online at www.STIRR.com.

The Bob Ross Channel will showcase the series’ memorable moments and incredible paintings, featuring approximately 380 classic episodes and delivering hours of quality entertainment that is enjoyable for the whole family. As part of Cinedigm’s agreement with Bob Ross, Inc., Cinedigm will also produce and distribute special messages of support for public television on the channel, as well as spots highlighting official Bob Ross painting products, and Bob Ross Certified Instructors.

“We are thrilled to bring the iconic Bob Ross to even more fans through this partnership with Stirr,” said Erick Opeka, Cinedigm’s President of Digital Networks. “Through our partnership with the Bob Ross company, we aim to leverage our broad reach and expertise within the OTT space to extend the legacy created by Bob Ross.”

For 31 seasons, beloved painter, art instructor, and TV host Bob Ross captivated millions of viewers around the globe with his EMMY-winning hit series The Joy of Painting. The show first ran on public television stations in the United States, from 1983 to 1994, and has continued to broadcast on more than 150 public TV channels and Create TV. Distributed by APT Worldwide, Ross’ programs are also available in many countries ranging from the UK to Thailand, on airline flights and other platforms.

Though Ross passed away in 1995, his legacy lives on as the series continues to enthrall and inspire new generations of viewers — amassing a combined total of more than 5.5 million social media followers, as well as 5.6 million unique views on Twitch, nearly one million hours of The Joy of Painting consumed on Hulu, and an hour-long YouTube special that attracted over 2.5 million viewers.

MarTech Interview with Eyal Feder-Levy, CEO and Co-Founder at Zencity

Animoto Survey: How Video is Streamlining Communication for Internal Teams