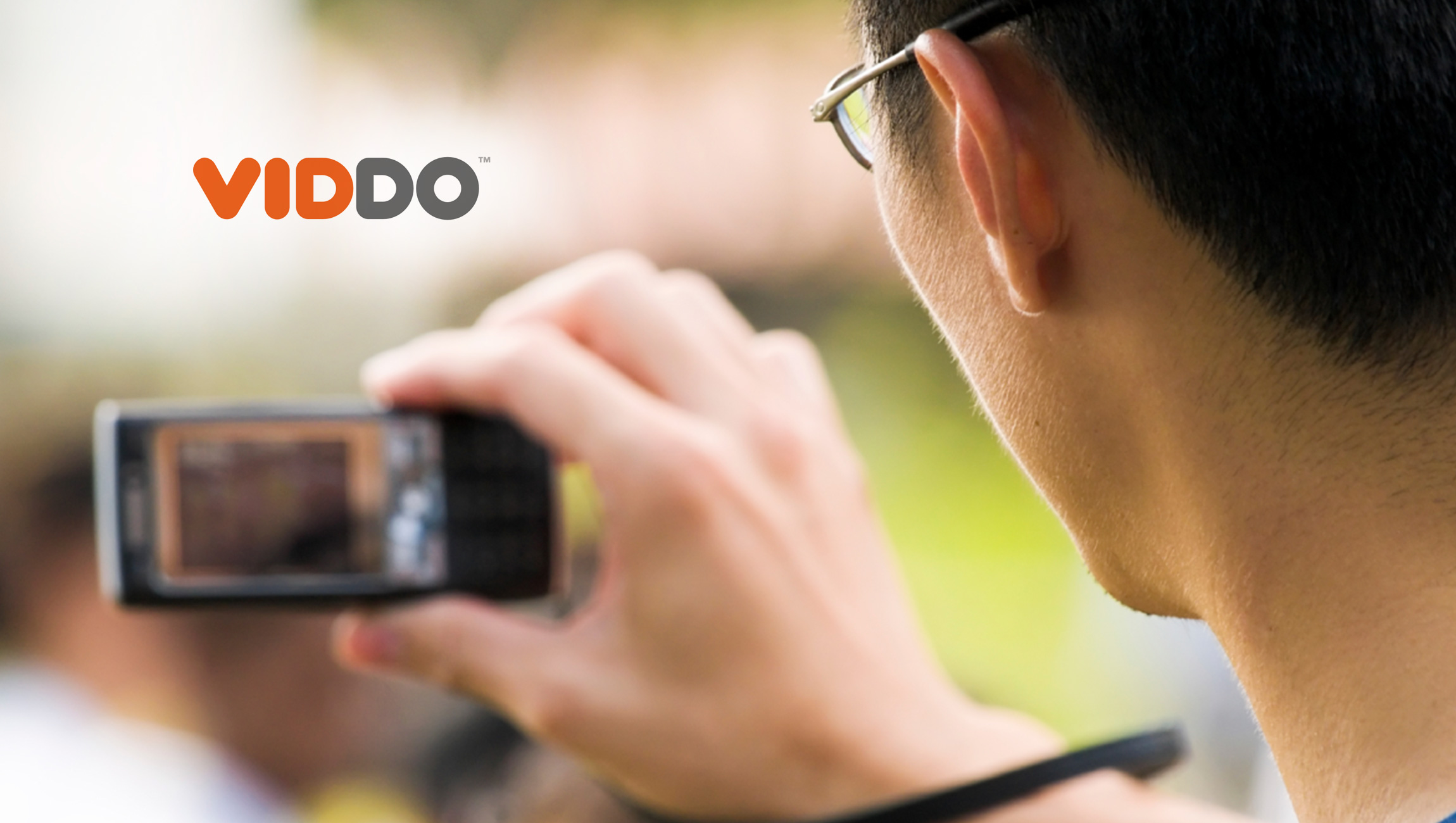 VIDDO, a brand new online video platform which offers fair revenue distribution for content creators worldwide, has just started operations after a successful test period. VIDDO defines itself as a new social media platform for video content, offering a series of advantages for both consumers and creators. Creators are remunerated immediately after the first viewing of their videos, while users can generate income for themselves by sharing content. The videos can be viewed free of advertisements on a pay-per-view basis; however, users can “pay” for the service by their “attention,” i.e. viewing ads.

A Hungarian team has been developing the platform for more than two years. “Our basic idea was to offer advantages for all participants in the world of online video streaming. We managed to satisfy a broad range of expectations: creators are transparently remunerated according to the number of views their videos receive, which should encourage them to produce more content. Users can watch their favorite films and series, or follow their net heroes and influencers, without being disturbed by unwanted advertising, while they can earn money by sharing the content as curators,” said László Tamás, the platform’s founder and CEO, summing up the bottom line of VIDDO.

VIDDO creates transparency in the area of copyrights. The system allows users, e.g., media, opinion leaders, vloggers, to share the content on external platforms, such as social media or news sites. This makes “stealing” content obsolete, as both creators and users have an interest in distributing their videos to a wider audience.

“VIDDO entered the internet in February as we started a public test of our system. Since March, VIDDO has been fully operative,” László Tamás says. The company’s staff is continuously growing; as of today, some 30 employees work on the development and operation of VIDDO in Budapest, Hungary.

VIDDO defines itself as an alternative video platform to subscription-based streaming services, as well as to free sites where user experience is hampered by annoying commercial breaks. VIDDO’s registered users buy credits within the platform that can be used to watch content. Viewers should only pay for videos which they actually want to watch.

VIDDO is opening the door to a wide spectrum of usage. Charity fundraisers and social initiative operations may use the platform to obtain new supporters and donations. Net heroes and vloggers can realize income directly on the platform. “Our slogan is: help, support, and pay the content owner,” says Tamás.

Most of the consumers try to avoid advertising. VIDDO has brought innovation into this area as well. It offers registered users a video streaming experience which can be completely ad-free. However, by watching ads, one can get bonus credits that may be used for consuming further content. With this system, advertising will be more acceptable, and advertisers could get higher conversion rates.

In the first months of operations, VIDDO is launching a worldwide effort to attract a large number of content creators. A major objective is to get media to embed more and more VIDDO content in its sites, which results in media outlets – as content curators – earning money while using video material completely legally.