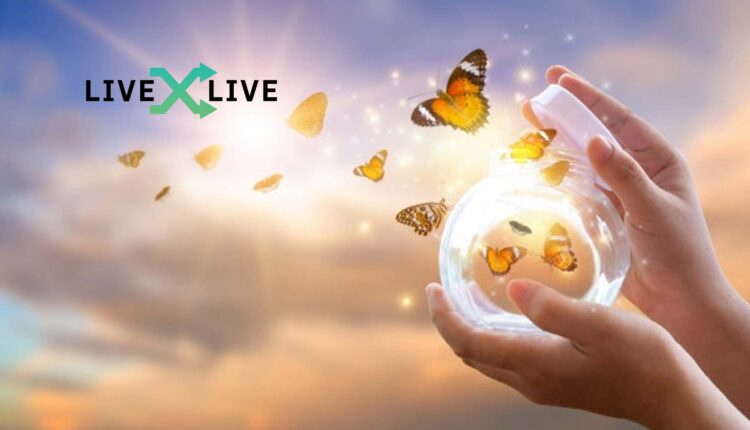 LiveXLive Media, Inc. , a global platform for live stream and on-demand audio, video and podcast content in music, comedy, and pop culture, announced that it has entered into an agreement with XUMO, a free, ad-supported streaming service, to produce and distribute LiveXLive’s linear music channel to over 45 million households across the U.S.

“Live programming and events have become increasingly important as we continue to see significant growth in tune-ins,” stated Stefan Van Engen, SVP of content partnerships and programming at XUMO. “Content partnerships with companies like LiveXLive really help us deliver exactly what our expanding audience wants, and keeps XUMO in the driver’s seat when it comes to engaging entertainment.”

LiveXLive already operates a 24/7 linear channel on its own platform — LiveXLive TV — where it streams artist interviews, concerts, festivals, ancillary event-related content and short-form video content from around the world. LiveXLive will also add programming blocks in the coming months as it adds to the original content and vodcast production from its owned-and-operated podcast subsidiary’s, PodcastOne, library which houses talent-driven podcasts from dozens of celebrities including Adam Carolla, Shaq and T.I., as well as social media influencers like The Bybel Sisters and Violet Benson. LiveXLive’s OTT channels have recently seen an 8% lift in viewership further demonstrating the audience’s appetite for more LiveXLive content.