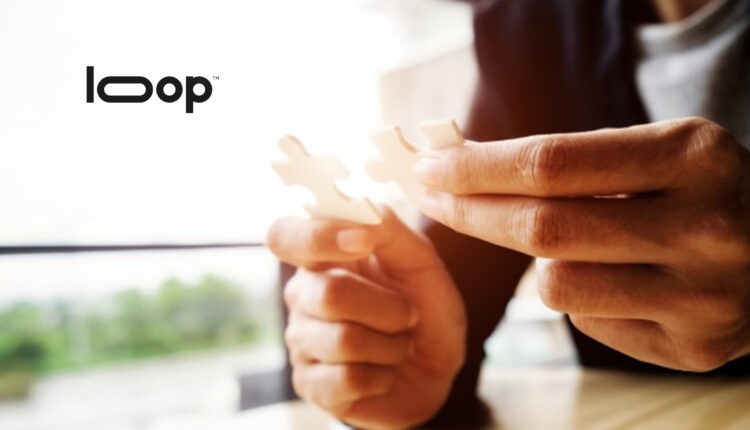 Loop Media, Inc., a leading provider of its own branded music video and entertainment streaming services for businesses and consumers, announced that it has completed the acquisition of EON Media Group Pte. Ltd. (“EON Media Group”), in a transaction with Ithaca Holdings, LLC (“Ithaca”). Ithaca is a part of the HYBE America portfolio, a wholly owned subsidiary of HYBE, a South Korean entertainment lifestyle platform company, led by SB Projects’ and HYBE board member Scott “Scooter” Braun. EON Media Group is based in Singapore and is led by founder and CEO, Robert Graham. Loop Media previously purchased a 20% equity interest in EON Media Group for cash and shares of Loop Media common stock in a transaction that closed in December 2020. Loop has now acquired the remaining 80% equity interest of EON Media Group in this latest deal.

Loop Media’s acquisition of EON Media is intended to allow for international expansion of the Asia Pop40 brand. Currently, Asia Pop40 is a weekly syndicated radio program with a footprint of more than 100 markets, and potentially reaching over 1.5 billion people in those markets. Loop Media plans to bring Asia Pop40 to television and launch in additional territories worldwide, including American Pop40, Latin American Pop40 and UK Pop40. Furthermore, Loop Media believes its focus on bringing visibility and opportunities to both established and emerging talent is greatly enhanced with the additions of Scooter Braun, Allison Kaye (President of SB Projects and Partner, Ithaca Holdings, LLC), and Jen McDaniel (SB Projects’ General Manager of Music), who now sit on Loop Media’s advisory board. Rob Graham will remain CEO of EON Media, which is now a wholly-owned subsidiary of Loop Media.

“With Scooter, Allison, Jen and their vast global network of artists and strategic partnerships, we feel they will be a tremendous help to our consumer roll out, which we expect first in the United States and then abroad,” said Jon Niermann, CEO & Co-Founder of Loop Media. “The completion of the purchase of EON Media and the opportunity to work with its founder, Rob Graham, gives Loop Media a tremendous advantage in terms of presence thanks to EON Media’s powerful existing platform that it has developed since 2013,” added Mr. Niermann.

“After nearly 20 years of building EON Media and eight tremendous years of growing Asia Pop40 from a single station in Singapore to more than one hundred markets across the Asia-Pacific, Middle East and now the United States markets, while never missing a single week on the air, we are thrilled to be able to continue our relationship with Scooter and his team and become part of an exciting company with such potential upside like Loop Media,” said Rob Graham, Founder and CEO of EON Media. “We believe the brand and distribution model we have built can find further success across Asia as well as worldwide with the help of Loop Media, so I’m excited to work with Jon and his team to help find that growth,” concluded Mr. Graham.

TIBCO Female Leadership Recognized in CRN Women of the…