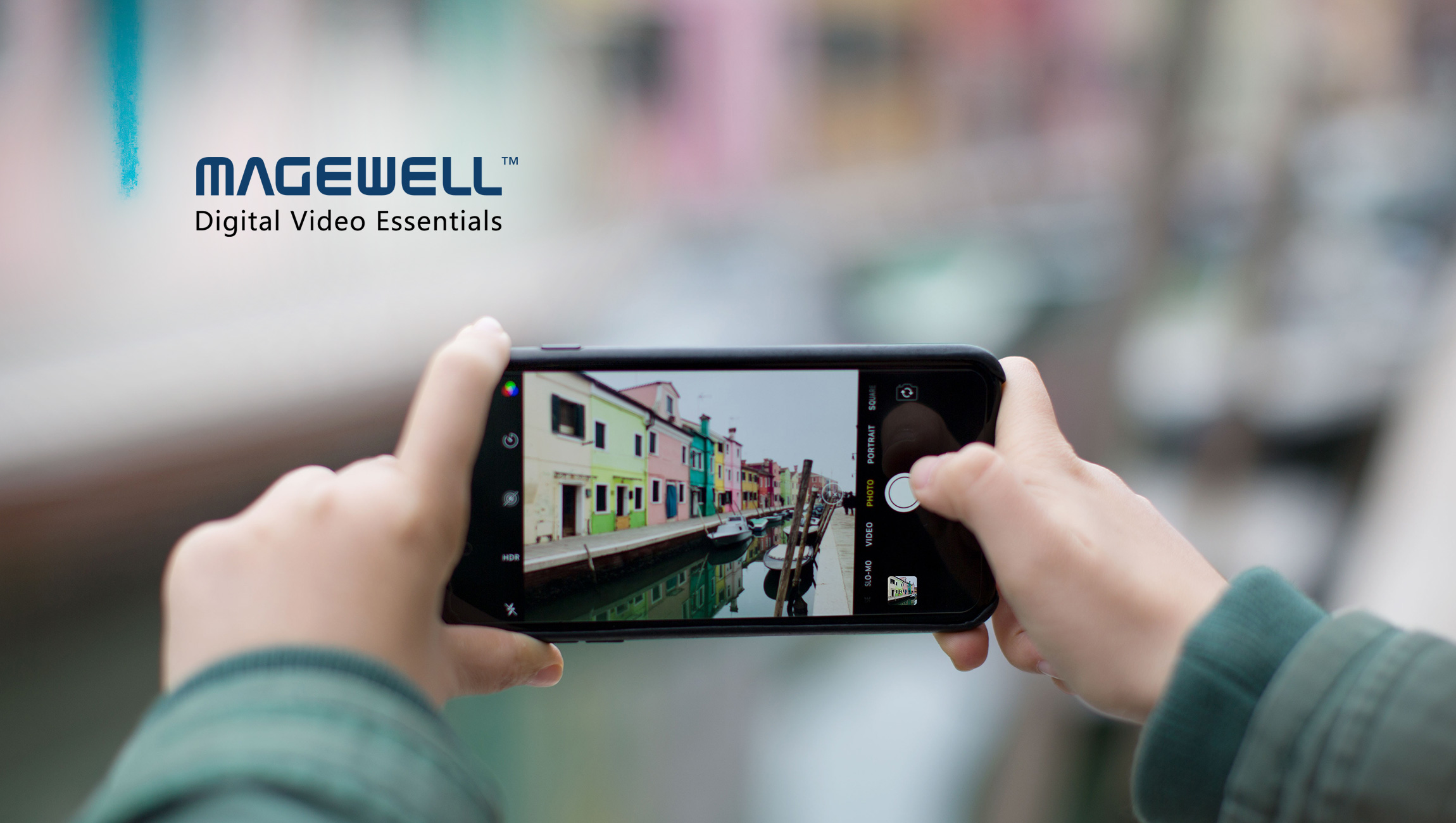 Magewell is continuing to add customer value to its market-leading video capture devices with the introduction of three free software tools. Magewell Bridge for NDI enables users to convert source video into NDI streams for live, IP-based production, while version 3.0 of Capture Express records video to files at up to 4K resolution. The third tool, a plug-in for Adobe Premiere Pro CC, provides direct access to Magewell capture devices through the popular non-linear editing software. Magewell will show all three new offerings in booth 2407 at InfoComm 2019.

Magewell Bridge for NDI allows video and audio from a Magewell capture device to appear as a live source to any other NDI-enabled software and systems on the network. Providing a software-based alternative to Magewell’s Pro Convert NDI hardware converters, Magewell Bridge supports all resolutions and frame rates available through the associated capture device – including Ultra HD video with 4K models. When used with multi-channel capture cards or multiple Magewell capture devices in the same computer, Magewell Bridge can simultaneously convert up to four channels of 1080p video into NDI streams on host systems with sufficient processing power.

Users can choose to generate NDI streams in the native format of the input source, or can specify the output resolution, frame rate and color space. Magewell Bridge takes full advantage of the capture hardware’s FPGA-based video processing to perform functions such as up- and down-scaling without consuming valuable CPU cycles. In addition to encoding sources into NDI streams, Magewell Bridge can also receive and decode NDI streams from the network for local preview or full-screen display.

New features in Capture Express version 3.0 include a redesigned, more intuitive user interface; GPU-accelerated H.264 encoding; single-click snapshots of one or multiple still frames; a ‘borderless’ mode for seamlessly previewing video spliced across multiple sources; audio level adjustments; and the ability to run up to nine concurrent instances of the software in support of multi-channel cards or multiple devices on one host system. Users can automatically match recording parameters to the input source, or leverage the FPGA-based video processing of the capture device including cropping, scaling and image controls.

“Our third-party partners offer very sophisticated software packages for a wide range of applications, but sometimes our customers need a streamlined tool to perform a single, specific task,” said James Liu, VP of Engineering at Magewell. “Our three new software releases provide exactly that for converting video to NDI streams, standalone video recording, or NLE capture. We’re pleased to offer these tools to our customers for free, so they can do even more with our hardware.”