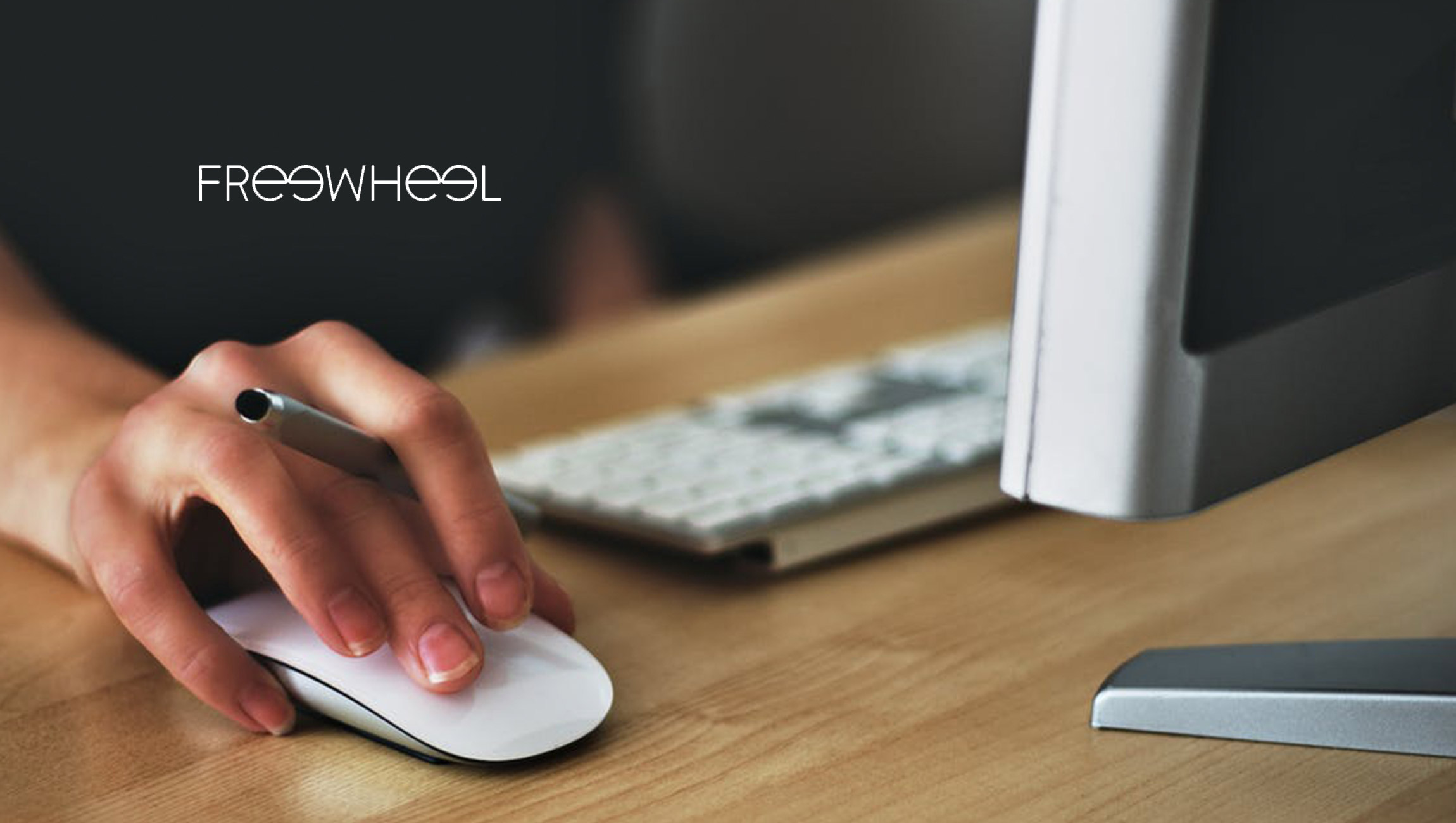 FreeWheel, A Comcast Company, announced that it has appointed Utpal Kalita as chief technology officer and vice president, engineering, for Blockgraph, an industry initiative designed to create a secure way to use data and share information.

“As we looked for a CTO to help us realize our transformative vision, it was critical to find a leader with a strong track record of leading and inspiring teams to pioneer and build large scale platforms and Utpal stood out.”

Kalita joined Blockgraph in this newly created position earlier this year. In this role, Kalita is tasked with leading, mentoring and growing Blockgraph’s team of engineers. He also partners with FreeWheel leadership to build and drive the initiative’s blockchain-based platform, product development and overall strategy.

An engineer by training, Kalita brings more than 20 years of experience at companies spanning DoubleClick (now Google), Tremor Video (now Telaria), Xaxis (part of WPP’s GroupM), and Eyeview Digital. Over the course of his career, he has helmed teams spanning multiple disciplines and geographies, led product development and the launch of new technological capabilities and offerings.

“In today’s data-driven age, our vision for creating Blockgraph was to offer the entire advertising ecosystem the ability to seamlessly provide marketers best-in-class data capabilities while protecting, first and foremost, consumer privacy,” Manningham said. “As we looked for a CTO to help us realize our transformative vision, it was critical to find a leader with a strong track record of leading and inspiring teams to pioneer and build large scale platforms and Utpal stood out.”

Prior to joining Blockgraph, Kalita served as chief technology officer for Eyeview Digital. There, he oversaw teams responsible for designing, building and scaling multiple products and solutions that helped cement the company’s position as one of the industry’s leading video marketing technology firms. Before that, he was vp, head of engineering at Tremor Video, where he developed the company’s supply and demand side platforms.

Marketing Technology News: How Digital Can Save Brick-And-Mortar Retail with Customer Experience Objectives

Kalita has also held leadership positions at Xaxis and 24/7 Media, two WPP companies which later merged. He began his career as an engineering manager at DoubleClick, which was later acquired by Google.

Comcast Advertising announced the launch of Blockgraph (then known as the Blockchain Insights Platform) in June 2017. In late 2018, it teamed up with industry partners to unveil Blockgraph’s next major development: the formation of a new, peer-to-peer platform to jumpstart the use of secure data sharing for advanced television advertising. FreeWheel has spearheaded this initiative to date as part of its broader ambitions to create a data and technology enabled premium video marketplace.