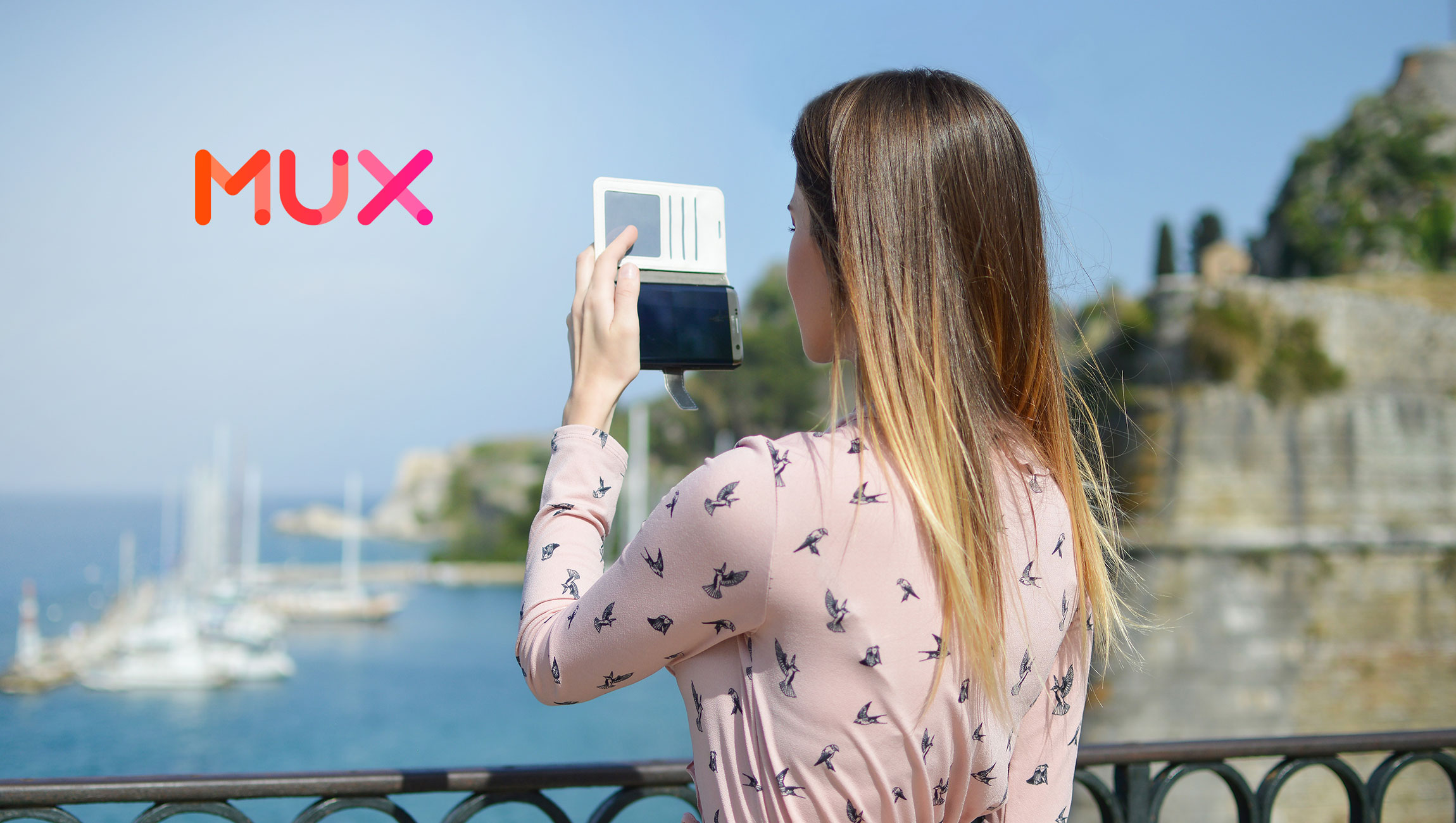 “We built the Mux Video Live Streaming API because we know first-hand how difficult it is to handle live encoding and streaming at scale,” Mux CEO and co-founder, Jon Dahl, observed. “Building file-based video streaming is hard enough, and live is 10x more difficult. We’ve made it easy for any developer to support scalable, high-quality live video with just a few lines of code.”

The Mux team is no stranger to live video. Mux founders previously created the first cloud-based live transcoding service at Zencoder, and the engineering team at Mux has worked on live video at places like Twitch and YouTube. Mux’s first product, Mux Data, monitors live streaming performance for companies like The New York Times, CBS, and Vimeo.

The Live Streaming API is unique in its simplicity and power. Unlike other live encoding platforms, once you’ve provisioned a live stream with Mux, it is always available for immediate streaming (rather than requiring a 3-5 minute delay). After a live stream finishes, a file-based archive is instantly available (“Live-to-VOD”). And since everything is handled via API, developers can build web or mobile applications that let their users stream video in a matter of minutes, thereby significantly speeding up time to market.

Sellers.guide by Primis Announces The State of Transparency Report