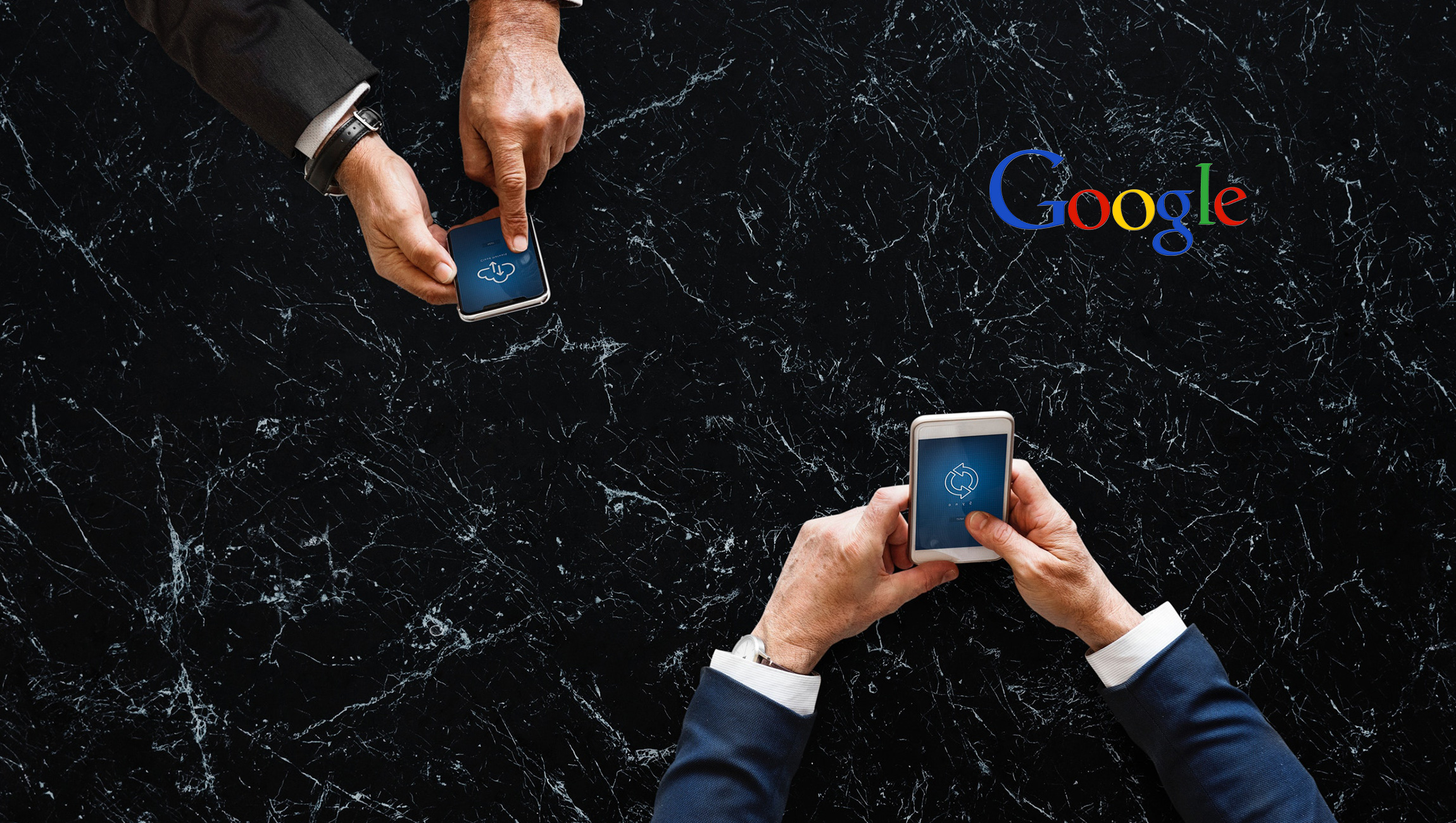 Google is progressively changing its technology to benefit advertisers. The advertising community has been receiving periodic updates about the changes that Google is making in their platforms. The search engine giant recently announced that now, advertisers, globally, will have advanced capabilities to test AMP performance.

As content gets continuously created on both Traditional Web Pages as well as AMP, Google is optimizing advertisement assessment on both mediums. Till date advertisers could assess the impact of both mediums using either Google AdWords campaign experiments or ad variations. Although there were pros and cons to both methodologies.

Pre-Cookie-Based Split, Google’s campaign experiments were defaulting to align users with a ‘control‘ or a ‘test’ group. Users, searching the web segregated in either a ‘control’ or a ‘test’ category. This means every user will experience both, test and control experiences during the course of the day. Hence analyzing campaign performance was not as accurate. These are also known as ‘Search-Based Splits.’

Cookie-Based Split aligns users to one specific group only. Test group users will only see the AMP page while the control group users will see the non-AMP page. This is terrific news for advertisers who can now specifically know the exact number of users that visited the AMP page. Advertisers can leverage this capability and further refine advertising campaigns.

How To Make Connections In An Online World