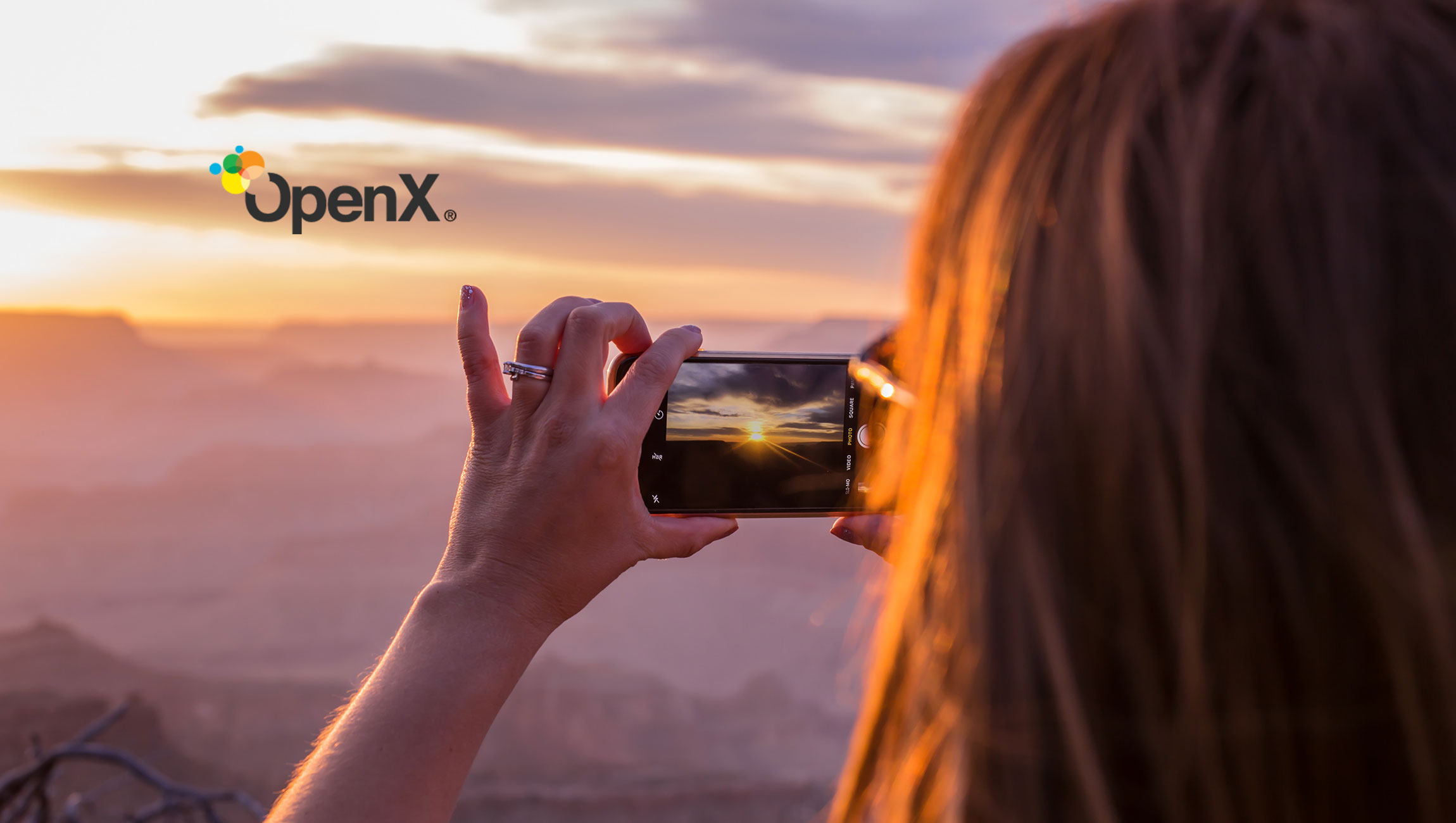 OpenX, the world’s leading independent advertising technology provider, announced the launch of the company’s video marketplace in Japan and APAC following record growth in the video business in the US and Europe. Publishers and marketers in Japan and APAC can now access video inventory through the OpenX Exchange, one of the industry’s largest and highest quality programmatic advertising exchanges.

“As OpenX continues to innovate and bring new solutions to market that meet the evolving needs of today’s publishers and marketers, we are excited to offer a transparent and high quality marketplace where they can buy and sell video with confidence.”

Publishers and mobile app developers using the OpenX Exchange will be able to enhance their programmatic strategies by leveraging a full suite of innovative video formats on desktop, mobile web and mobile app including in-stream, outstream, interstitial, opt-in video and more, starting in Q4 of this year.

“Over the last year, we have seen video rise to become one of the top formats in digital advertising across Japan and APAC region. Engaging audiences with immersive content while also driving over two hundred billion dollars in advertising spend this year alone, publishers and marketers are starting to pay attention to the massive opportunity in video,” said Satoru Yamauchi, director of partner services, OpenX Japan. “As OpenX continues to innovate and bring new solutions to market that meet the evolving needs of today’s publishers and marketers, we are excited to offer a transparent and high quality marketplace where they can buy and sell video with confidence.”

For two consecutive quarters, the company’s existing video business recorded triple digit growth, with video revenue increasing on average by 17 percent every month. As of Q2 2018, the OpenX video business grew by more than 660 percent year-over-year in revenue in the US and Europe, and the number of publisher partners leveraging OpenX for video increased by 88 percent. The company is looking to replicate that success in Japan, where nearly 70 percent of internet users consume video content across all devices according to a recent study.

OpenX has built an open and inclusive approach to video, providing publishers with a variety of different options to meet their needs. Offerings include integration via header bidding container solutions, such as Google Exchange Bidding and Amazon A9, VAST Tags, and OpenRTB solutions. Throughout every type of integration, OpenX maintains a strong focus on quality, scale and performance, ensuring that publishers have the best option to monetize video for their particular business.

Earlier this year, OpenX expanded to a new office in Metro City Kamiyacho 7F 5-1-5 Toranomon Minato-ku, and as of July 2018, net revenue in Japan has grown 87 percent year-over-year, an acceleration from the 52 percent year-over-year growth the company announced in January 2018. OpenX has also signed more than 40 new publisher partners, allowing the company to solidify its position as the largest independent advertising exchange in the country (second overall to Google).

Most Business Leaders See Environmental Sustainability as a…