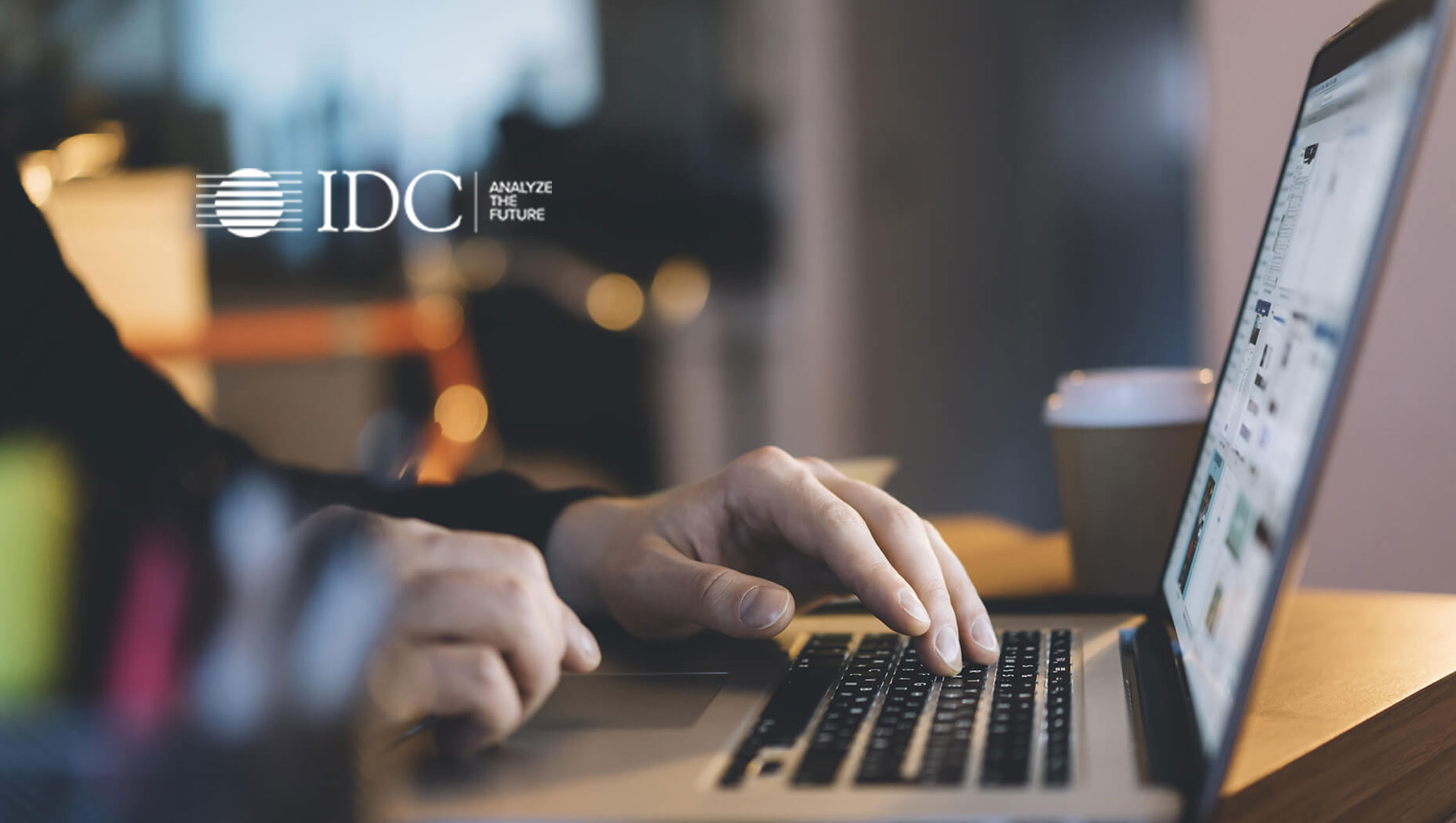 In spite of ongoing intense mergers and acquisitions activity, the advertising software market is still highly fragmented. According to a new market share report from International Data Corporation (IDC), the top 15 vendors represented less than 40% of the overall market in 2017 with a multitude of small, specialized vendors with limited revenue making up the rest.

The market for advertising software grew 38% year over year to $12.7 billion in 2017 with the top 15 vendors capturing less than 40% of the overall revenue, according to IDC.

“The ad tech segment is still very fragmented,” said Karsten Weide, program vice president, Media & Entertainment at IDC. “This means there is a lot of opportunity for acquisitions, but also for growth.”

These are the findings of IDC’s latest research on the advertising technology industry, as outlined in the reports Worldwide Advertising Software Forecast, 2018–2022 (IDC #US43940218) and Worldwide Digital Advertising Software Market Shares, 2017: Despite Intense M&A Activity, Still a Fragmented Market (IDC #US44240218). All vendor numbers are net revenue, excluding media sales and professional services. Estimated numbers are based on public filings, public company statements on revenue, acquisition valuations, and other considerations. The vendor market share document does not take into account data vendors as they are not technology vendors in the strict sense of the word, even if they were part of IDC’s underlying ad technology software forecast. It should be noted that a lot of advertising technology that comes to bear in transacting digital advertising is not paid for, but is priced into media sales, and is therefore not represented either in the advertising software forecast nor in this document.

Skimlinks, a Taboola Company, Announces Winners of the Commerce Awards for Publishers…