Parks Associates: Adoption of Stand-Alone Broadband Service Jumps to 42% Of US Broadband Households 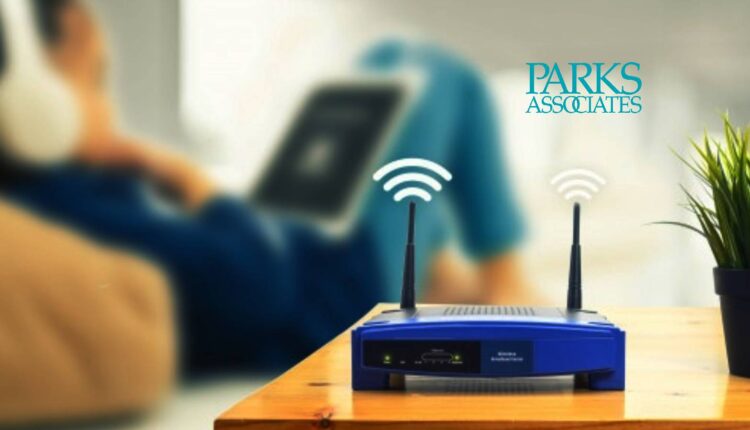 New consumer research from Parks Associates finds the market for broadband service is steady overall, showing high adoption rates and rising ARPUs, with the adoption rate for stand-alone internet service rising from 34% in 2017 to 42% in 1Q 2020. 360 Deep Dive: Broadband Value-added Services reports the average stand-alone internet subscriber now pays $60 per month for service, which increased by 36% from 1Q 2012 to 3Q 2019, while payment for TV + Internet services increased from $107 to only $127 over the same time period.

“Value-added services (VAS) have little impact on ARPUs because speed, which correlates with VAS adoption, is the primary driver of ARPUs,” said David Drury, Research Director, Parks Associates. “In other words, speed rather than the number of VAS broadly determines ARPU levels, even though those with higher speeds also have a higher number of VAS.”

360 Deep Dive: Broadband Value-added Services quantifies broadband households’ awareness, adoption, use, sentiment, and spend on broadband VAS along with interest in specific VAS. COVID-19-related changes in the needs of broadband households indicate that many consumers are likely trying many VAS for the first time, particularly telehealth, video conference, and remote learning tools. The increase in consumer need for these services represents an enormous opportunity to grow these markets even after the crisis passes.

The research finds nearly one-half of US broadband households receive at least one value-added service (VAS) from their service provider, but these services are generally included at no additional cost. The most commonly adopted VAS are support, antivirus, streaming video, and Wi-Fi services. AT&T and Suddenlink by Altice subscribers have the highest number of VAS adopted overall, combining both free and paid services.

“Broadband growth has plateaued, so the next opportunity is in VAS,” Drury said. “Providers have generally used VAS as a marketing tool to attract and retain subscribers, so for them to make the transition to a revenue source, companies need a clear understanding of the gaps in consumer satisfaction and demand for strategic and successful VAS deployments.”

360 View: Broadband Value-added Services investigates consumer perception and interest in value-added services from service providers including Wi-Fi services, network optimization, and data security and monitoring services. It also includes trending data assessing the demand for and use of broadband services through Q1 2020, at the outset of the COVID-19 crisis in the US, as well as data specifically exploring interest in various VAS from a survey fielded in Q3 2019.

Forsta Named the Leader in the 2022 SPARK MatrixTM for Voice…

Why Businesses Use Virtual Receptionist Services to Save…