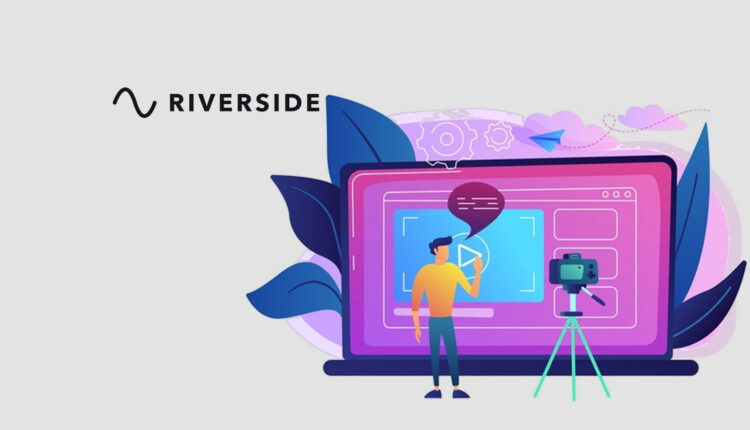 Riverside, the leading remote recording platform,  unveiled a series of new features allowing users to easily export content from its video capture tool to Adobe Premiere Pro as well as capturing in 25FPS, a standard for broadcasters in Europe.

Riverside users may now export separate tracks from the platform to one timeline in Premiere via an XML file. In addition, Riverside added the ability to add markers in real time to recordings, highlighting important moments, so they easily show up later when editing in Premiere.

“So many of our clients use Adobe Premiere Pro and Audition to finesse video and audio content originating on Riverside,” said Nadav Keyson, CEO of Riverside. “With this new feature, which allows export of bulk content in XML form with the click of a button, we’re streamlining the whole editing process, allowing users to focus on creativity rather than file management.”

In addition, Riverside is now part of the Adobe Video, Audio & Motion Partner Program, a relationship aimed at improving the user experience for mutual clients.

Riverside also unveiled support for 25 FPS, a standard for many European broadcasters. This gives Riverside creators the ability to pick between three capture options: 24, 25, and 29.97 FPS.

Since coming out of stealth in late 2020, Riverside has captured the hearts of the creative community and won the backing of prominent investors like Alexis Ohanian and Oren Zeev. The biggest U.S. media companies – The New York Times, Verizon Media, iHeartMedia – use Riverside to create some of the world’s best-known content, and it is used extensively by enterprises to create content for learning and development, virtual events, and more. Riverside is built on the AWS Cloud and recently joined its ISV Accelerate program.