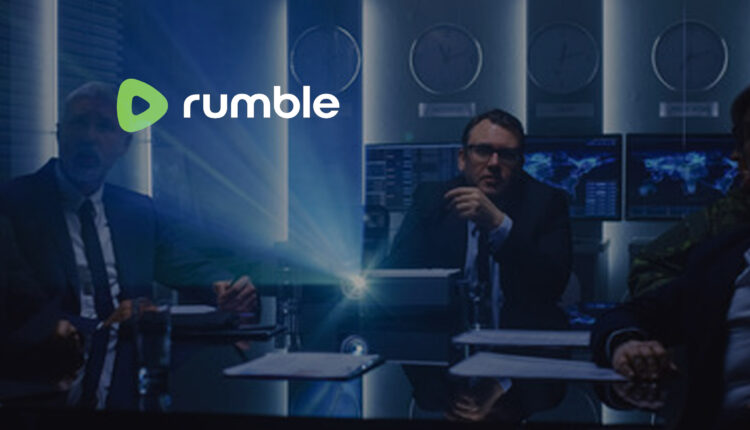 “The Locals studio is open to creators as their home away from home when in Miami,” said Assaf Lev, Co-founder and President of Locals. “Providing this resource furthers the Locals’ mission of empowering creators to be independent.”

Dave Rubin, co-founder of Locals and host of the popular online news and commentary show, “The Rubin Report” will be the first to use the Locals studio on September 1st.

“Locals opening a studio in the Miami area is the next step in building a totally new, cancel-proof ecosystem for creators. I’m thrilled that my back on the grid show will be live from the Locals studio here in Miami with my friend Larry Elder, who knows a thing or two about fighting the system too,” said Rubin.

Rumble is a high-growth neutral video platform that is creating the rails and independent infrastructure designed to be immune to cancel culture. Rumble’s mission is to restore the Internet to its roots by making it free and open once again. Additionally, the company announced in December 2021 the execution of a definitive business combination agreement with CF Acquisition Corp.