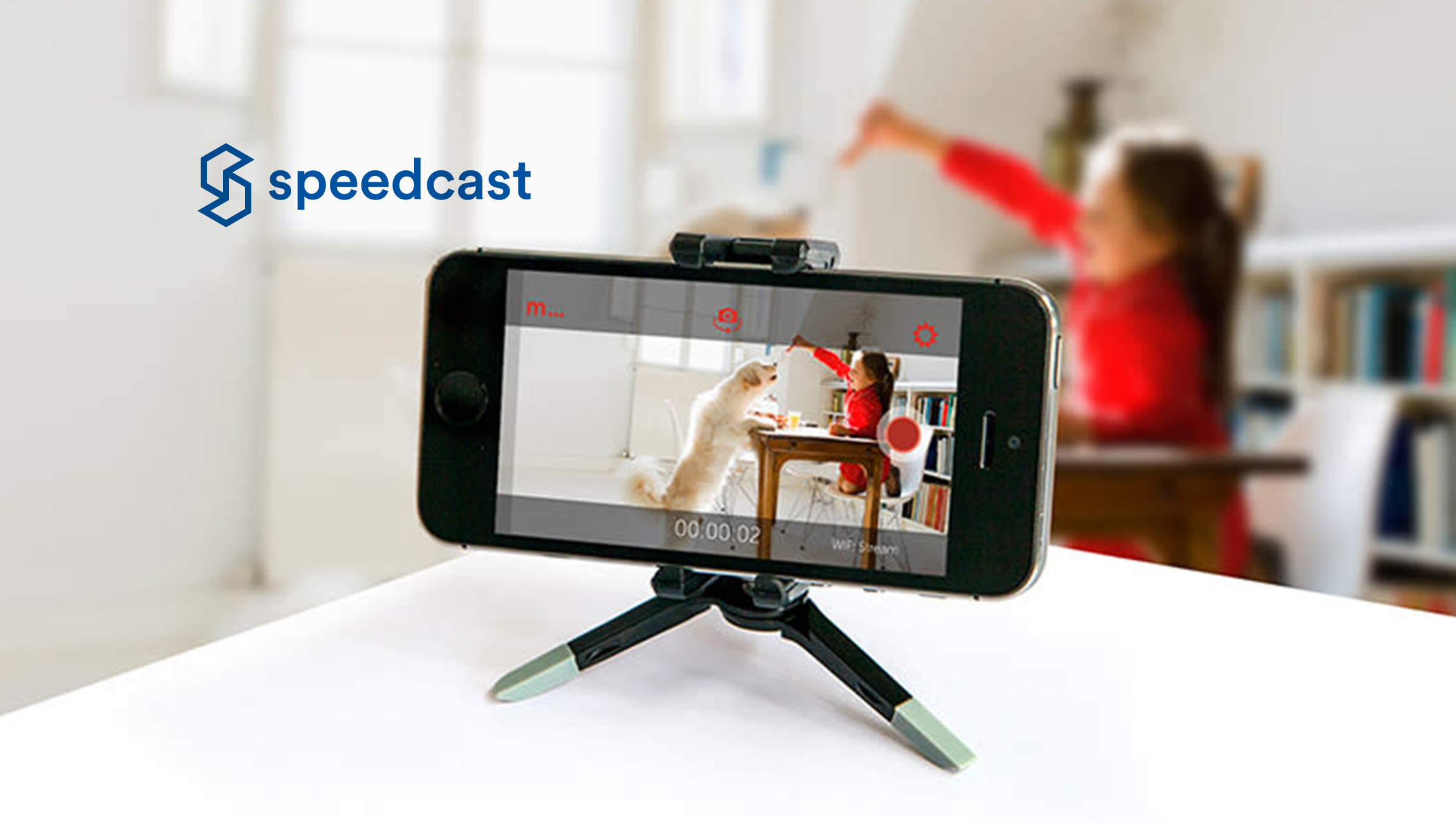 Speedcast, the world’s largest provider of remote communications and IT services, announced a joint service offering with In Aria! Networks, one of Europe’s leading service providers in managed broadcast video contribution over IP, and Telespazio, a leading provider of digital TV platforms and satellite transmission in Europe. Relying on a combination of In Aria! Networks’ redundant video contribution over IP gateways integrated with the Speedcast Media Network (SMN) and Telespazio video teleports, media companies around the globe can securely contribute and deliver SD, HD, and UHD video services with unparalleled efficiency, flexibility, and a faster time to market.

Marketing Technology News: The Role of AI in Shaping the Future of Video Conferencing

“Uniting Telespazio’s DVB-S2 digital video platforms with In Aria! Networks’ innovative media transport technology and the Speedcast Media Network will have a huge impact on multi-platform video delivery,” said Alessandro Caranci, Head of Line of Business Satellite Communications at Telespazio. “Our customers can now have access to a cloud-based IP video contribution and distribution network, making it easy and cost-efficient to deliver video in any region on any device.”

“We’re thrilled to partner with Telespazio, a major player in Europe, and Speedcast, who has a huge influence in North America and the Asia Pacific regions,” said Alberto Carpenè, CEO of In Aria! and Vice President of the Speedcast Media Network. “This joint offering sets a new benchmark for flexibility, enabling media companies to launch channels faster and more affordably.”

“Joining forces with Telespazio and In Aria! Networks allows us to address a critical growing need in the media market for hybrid video services,” said Erwan Emilian, Executive Vice President of Enterprise and Emerging Markets at Speedcast. “This partnership represents the fastest and most efficient way to backhaul video feeds, the widest network capacity for video distribution, and the broadest portfolio of value-added services, including cloud-based playout and media processing up to the satellite distribution on various satellites.”