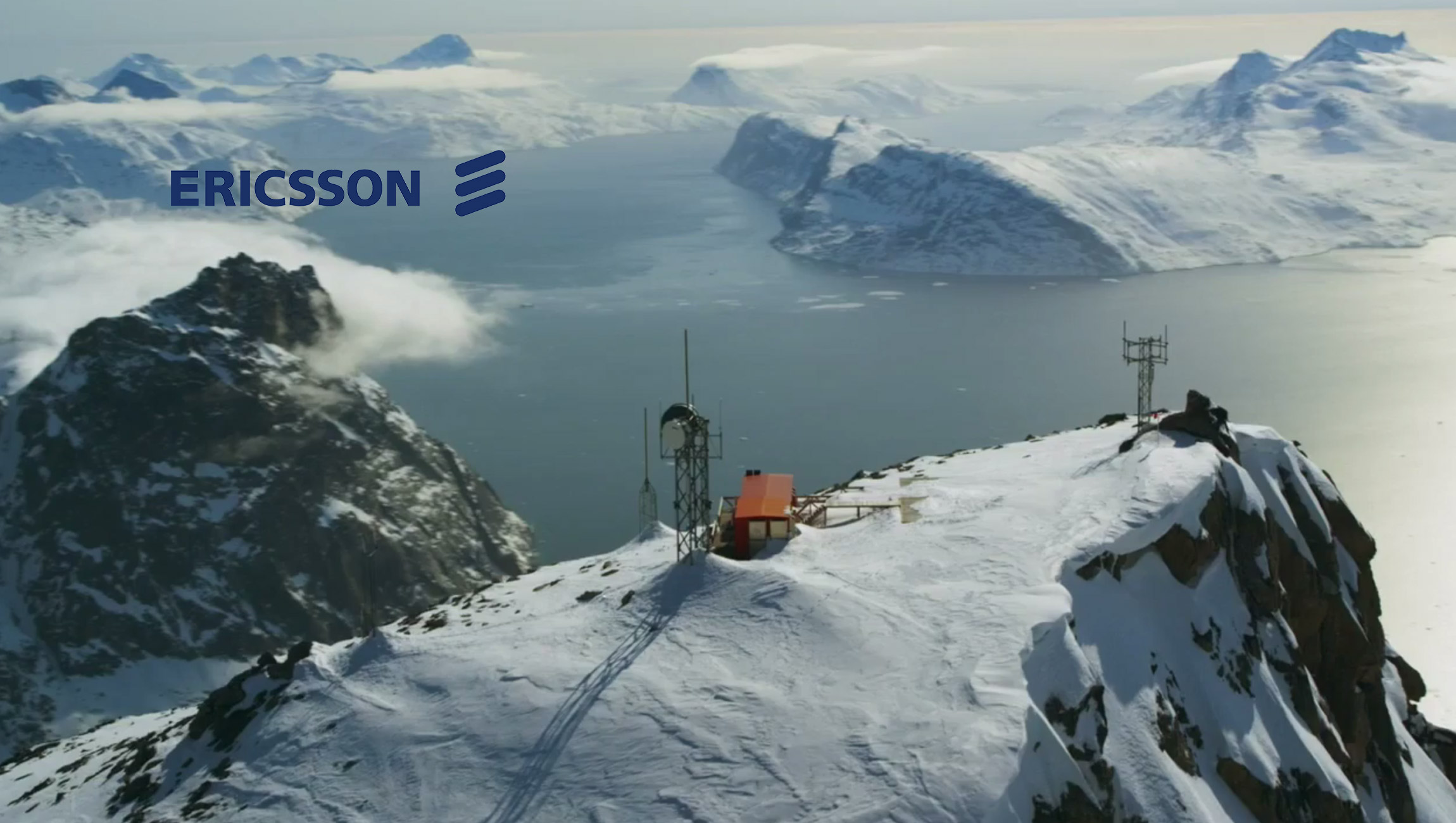 50 Percent Of All Viewing Will Be Done On A Mobile Screen, With Half Of This Done On The Smartphone Alone

Ericsson unveils the eighth edition of its annual ConsumerLab TV and Media report, which details the massive growth in TV and video viewing and the ongoing shift in the way consumers watch content.

Supported by eight years of extensive media insights, Ericsson ConsumerLab predicts that the growth of on-demand viewing will continue to soar through to 2020, making up almost half of total viewing. 50 percent of all TV and video viewing will take place on a mobile screen (tablets, smartphones and laptops), an increase of 85 percent since 2010, with the smartphone alone accounting for almost one quarter (an increase of nearly 160 percent since 2010). Additionally, VR will be on the road to becoming mainstream, with 1 in 3 consumers becoming VR users by 2020.

Anders Erlandsson, Senior Advisor, Ericsson ConsumerLab, says: “We can see that consumers are not only watching more video but also changing how and when they do so. This is also shown through the continued growth of mobile viewing, which has been a booming trend since 2010. This year also marks the first time that we have explored the level of consumer interest in VR in conjunction with media consumption, and the findings have been fascinating. VR has the potential to bring together people from all over the world and create deeper, more personalized, and more complementary media experiences. As consumer expectations for on-demand, mobile and immersive viewing continues to increase, the TV and media industry must focus on delivering highly personalized services in the very best possible quality available.”

Here are some highlights from the report and predictions that the Ericsson ConsumerLab TV and Media report makes about the video consumer to come.

According to the report, over 50 percent of Screen Shifters cannot find anything to watch on scheduled linear TV at least once a day, while slightly more than 30 percent say the same thing about VOD services. For this growing group of advanced users, the old-fashioned TV guide does not help. Their on demand experiences have set the bar too high – even though these services are themselves in need of improvement.

The total average time searching for content is also increasing; since last year, it has risen from 45 to 51 minutes per day (Figure 14). Interestingly, scheduled linear TV accounts for this entire increase, as searches on VOD services have remained constant since last year.

Over 70 percent of consumers agree that content and price remain at the top of their priority list when evaluating new TV services. However, three in four Netflix subscribers say the most important factor is access to exclusive original content – a sentiment shared by less than half of all consumers.

The future seems less lonesome for the video consumer of the future. The trend of increased solitary viewing due to the development of personal screens and on-demand viewing could be reversed thanks to the capabilities and promises of VR. Already, two in five VR users are watching TV and video together with other people on virtual sofas around the world.

The majority of current and potential VR users believe VR will be an essential component of TV and video in the future, which bodes well – a third of consumers are projected to be VR users by 2020.