If Consumers Must See Advertising, It Better Be Personalized, According to Clinch’s Consumer Advertising Survey 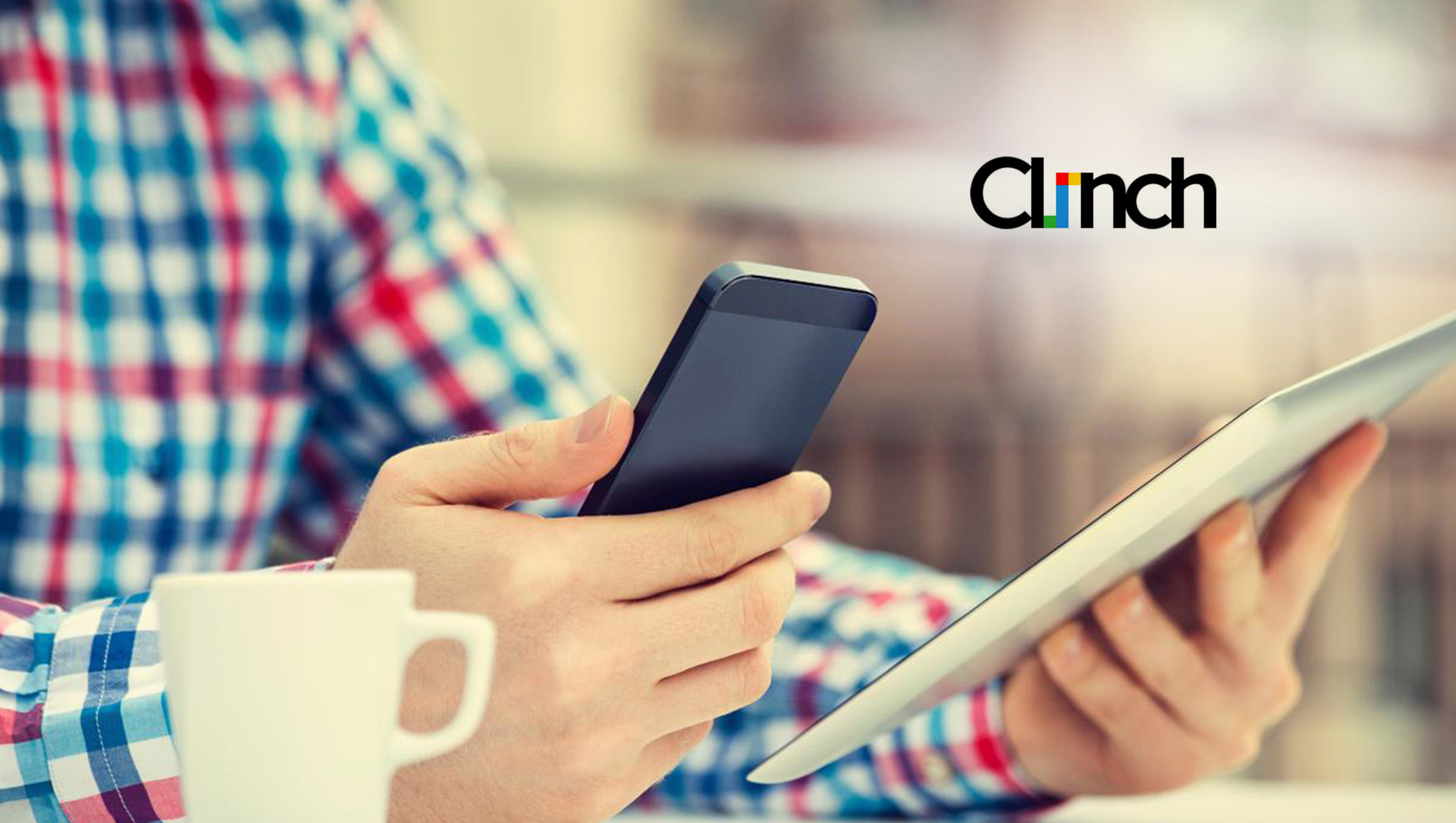 Consumers expect ads to be relevant, according to a new survey by Clinch, a creative technology company that powers dynamic, personalized video advertising. The survey, which garnered insights from more than 500 US consumers, found that 64 percent are comfortable with brands collecting some form of data – from demographic to social media profile information –to deliver a more relevant, personalized ad experience.

Although the technology is available for brands to leverage data to reach consumers in more personalized ways, many brands aren’t tapping into this capability. When asked if consumers feel that ads on social media are personalized or tailored for them, less than a third (31 percent) said that ads are tailored to them the majority of the time (75 percent of the time or more). In addition, 35 percent indicated that they see the same ad too many times, a sign that brands aren’t using the data being collected to their full advantage.

“Not recognizing the power of personalization is a big misstep among marketers,” said Oz Etzioni, CEO, Clinch. “The data, creative tools and technology are available. Brands need to commit to building personalization-first strategies to create more meaningful consumer connections.”

When it comes to evaluating which social media platforms are most effective at reaching consumers, the majority of consumers cited that Facebook was most effective (79 percent), followed by Instagram (56 percent) and YouTube (47 percent). A third of consumers said that a combination of static and video ads on social media influenced them to make a purchase.

Etzioni explains, “Personalization needs to be pervasive across platforms and ad units. Unifying data and creative to create holistic campaigns is critical as consumers move through their digital lives consuming all different types of content throughout their day.”

When it comes to social media, well-executed campaigns are increasingly driving direct sales. According to the survey, 70 percent of consumers have purchased a product or service after seeing an ad on social media. In fact, more than half (57 percent) purchased something in the past 12 months and, of those consumers, 60 percent have purchased between two and five products as a result of social media ads.

However, purchasing a product isn’t the only action that consumers can take. After being exposed to an ad, 80 percent of consumers reported that they have used a search engine to find the product, and 61 percent indicated that they have visited a physical store location.

Etzioni concluded, “While there is no question that social ads are powerful, marketers must amp up their creative strategy. An effective social media video shouldn’t feel like an ad at all. It should be personalized to the viewer and create an experience, rather than just deliver a sales message. Brands who follow this approach will not only see a direct sales lift, but they will also see increases in search and in-store traffic, as well.”

2019’s Biggest Business Trend is Already Here: Personalized Videos, Made Just for You