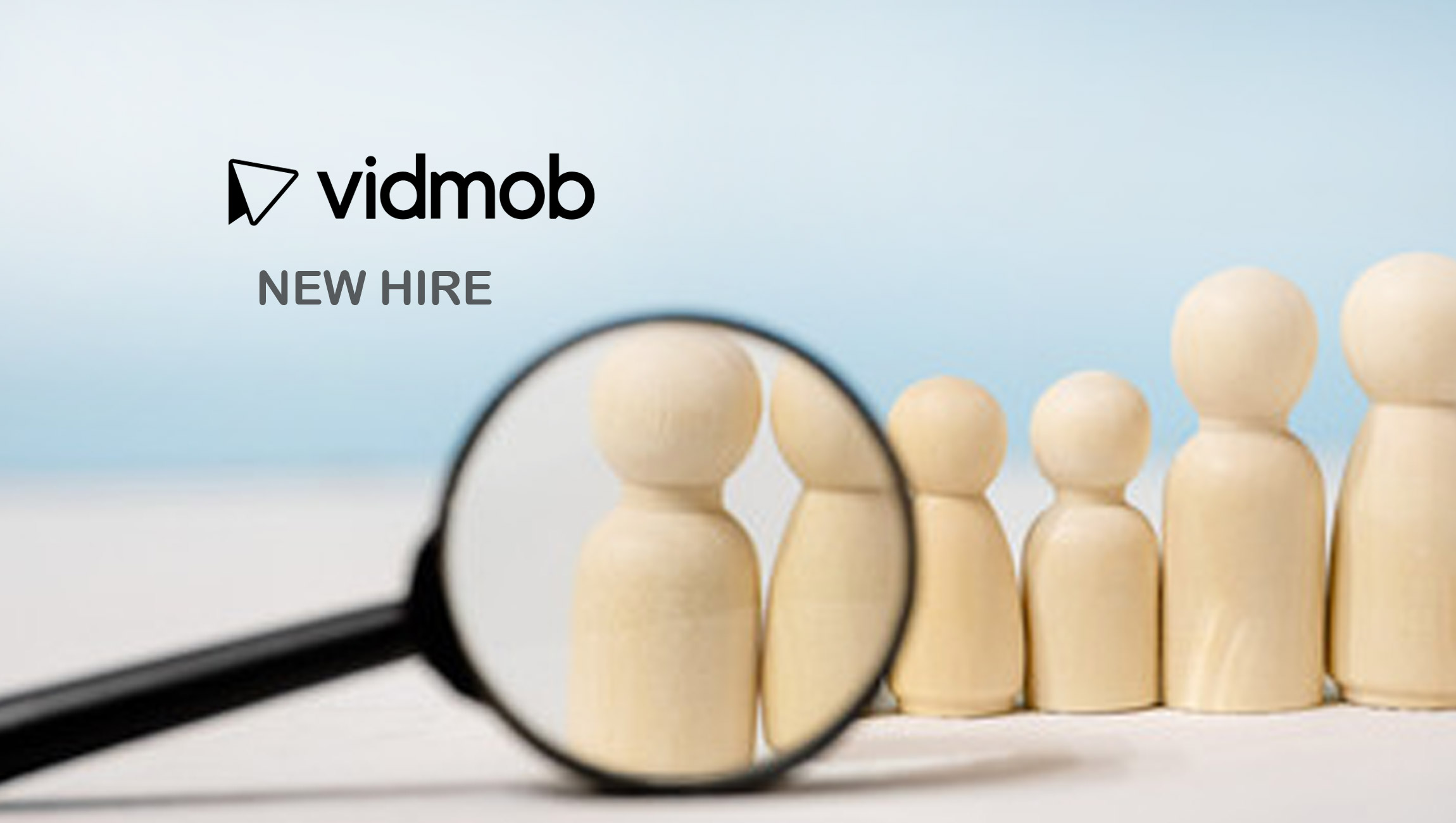 VidMob, the leading platform for Intelligent Creative, today announced that Matty de Castro will join the company in the newly created role of VP of Growth and Operations. In this position, de Castro will expand VidMob’s business intelligence practice and build a global sales organization to support small and medium-size businesses. De Castro draws on his significant experience scaling mid and growth accounts, most recently as head of North American Scaled Accounts for Facebook.

“For years, I’ve watched firsthand as marketers of all sizes have struggled to evolve their creative operations to keep pace with the needs of today’s opportunities,” said de Castro. “I’ve also witnessed just how impactful VidMob’s platform can be in improving advertiser efficiency and results. As creative intelligence gives rise to a new category of first-party data, VidMob’s ability to bring data and creativity together in one place is one of the most exciting developments I’ve seen in a long time, and I’m so excited to join the team and get to work.”

VidMob is an official creative partner of nearly every major advertising platform across social, programmatic and the OTT/CTV landscape. The company works with many of the leading marketers in each major industry vertical. With the recent completion of a $50 million Series C financing and the backing of leading companies in the creative technology space, the hiring of de Castro further accelerates VidMob’s push to bring the promise of Intelligent Creative to all marketers.

At Facebook de Castro held various roles over his12 year tenure, leading their earliest and current monetization programs, laying the groundwork for business growth and helping to evolve Facebook into a dominant marketing services platform. Most recently, de Castro helped build and lead Facebook’s North American Scaled account business, managing a team overseeing many of Facebook’s high-value SMB advertisers. Prior to that, de Castro served as the Head of Industry for two of Facebook’s most important verticals, CPG and Retail. Additionally, de Castro was one of the co-founders and leader of the Facebook Chicago office.

“Having watched Matty’s career develop for over a decade, I have always admired his leadership, enthusiasm, and character,” said Craig Coblenz, VidMob’s co-founder. “He cares deeply about his clients, is passionate about the possibilities that can be brought about with innovative technology, and is exactly the kind of leader we look for at VidMob.”

Trumpet Advertising Named Agency of Record for the…

AeC Lauded by Frost & Sullivan for Employing a Mix of…

How Google My Business Will Help You?