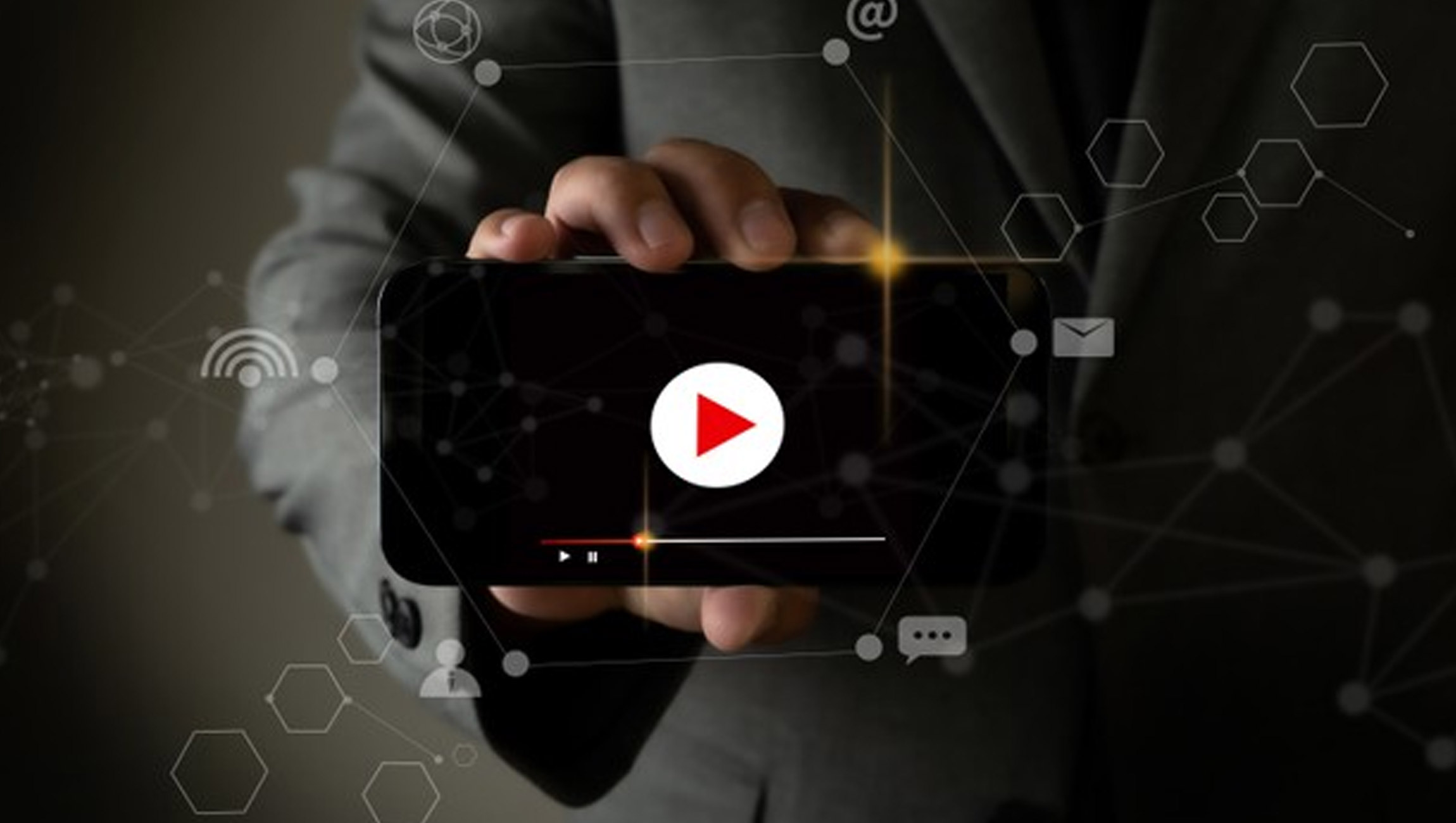 Louder.ai, the revolutionary advertising platform that turns ads into crowd-funded campaigns, has announced a successful beta test of its technology, conducted during the 2022 midterm elections. Specifically, Louder.ai demonstrated that its technology resulted in public donations directly to single video ads for U.S. Congressional candidates in Florida, Missouri, Virginia and Kentucky, increasing the distribution of those ads by an average of 26.2 percent over any of the ad spends initially committed. Moreover, each ad yielded new donors not previously identified by the campaign.

Louder.ai CEO William Gorfein said, “It is gratifying to see that our patent-pending process by which we facilitate public funding directly to fund single political ads has worked, again and again, in Congressional elections around the country. We have, prior to this, proved our case for ads launched by a Political Action Committee and a charity. We believe that this means that our advertising platform can outperform all others in existence for any advertisement with a powerful message.”

Gorfein added, “The days of ads being launched with budgets only directly from the coffers of a campaign, a PAC, a charity or a ballot initiative are over. We are now confident that the public will subsidize ads by clicking on them and donating directly to ‘make them go further.’ In the future, we at Louder.ai believe this can be determinative in close elections.”

Louder.ai has already filed three patents to protect its groundbreaking technology and has retained the former FEC Commissioner for the Reagan, Bush and Clinton Administrations Scott Thomas, as legal counsel. Louder.ai has also brought aboard in-house patent counsel.

Louder.ai was among the companies selected to participate in the Softeq Venture Studio this year. Its technology was partly created by Softeq, which has also worked on software for Verizon, Disney and Oracle, amongst many other industry leaders.

“With our beta test now behind us, and with the results confirming that Louder.ai is literally poised to disrupt the advertising industry, we look forward to vigorous business development efforts, strategic partnerships and, soon enough, investment in Louder.ai by the public.”

Authenticx Ends Year on High Note, Looks Ahead to 2023