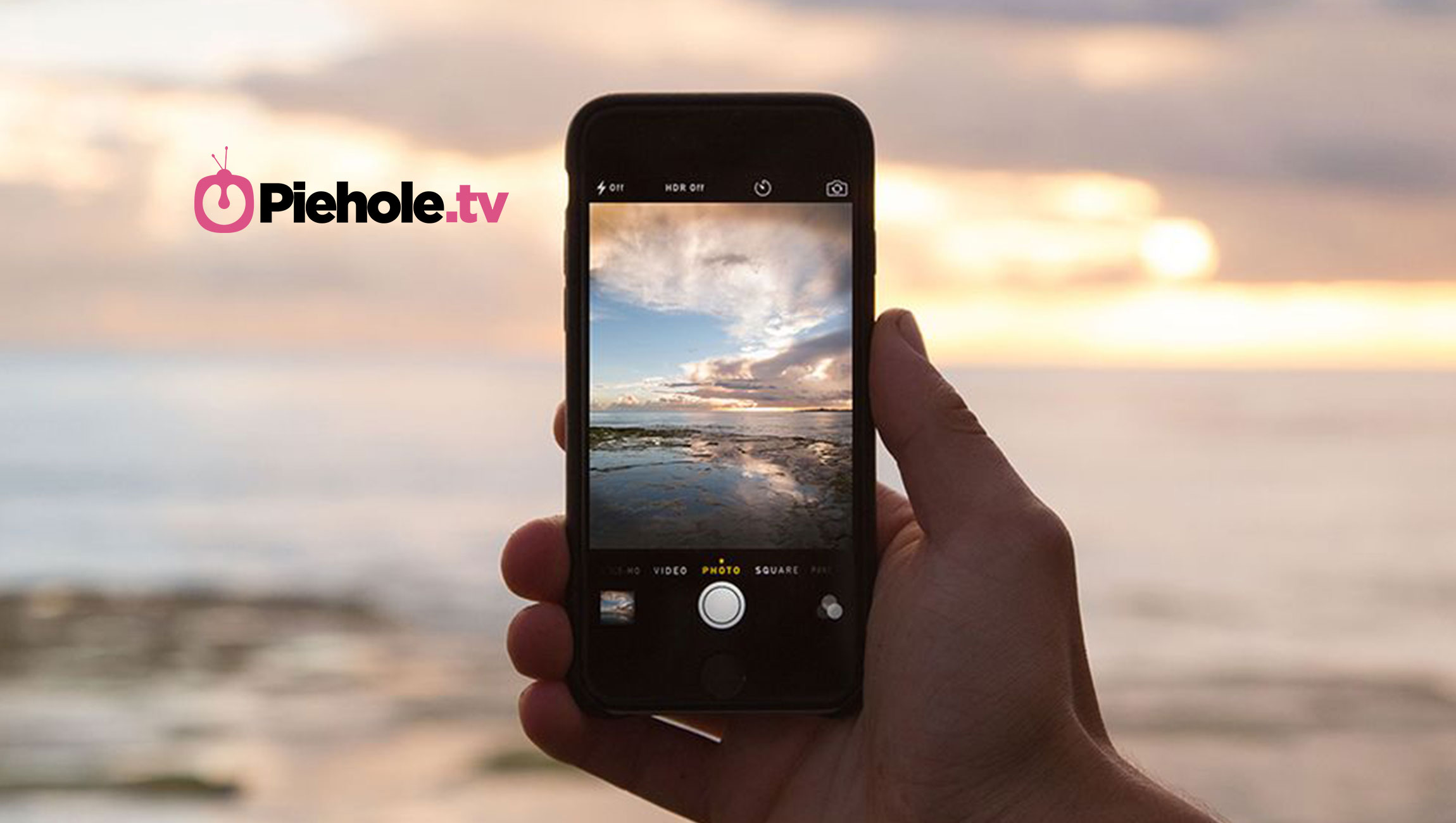 It’s Now Possible to Accurately Budget for Video and Animation

“It is vital to know the actual length of a video because it has such a big impact on the cost of animation.  Also, given the short attention span of the modern audience, the script timer will assist creators to make videos that are more concise and engaging,” says Kennedy.

She says that the tool differs from a standard voice timer in that it has been benchmarked to actual explainer videos and is, as a result, more accurate.  The tool also works for videos that use typography rather than a voiceover. This is unique, as estimating durations for videos, based on typography, is almost impossible.

Video is becoming an increasingly important trend. By 2019, online content will consist of 80 percent video marketing with mobile consumption of video content continually rising by 100 percent. “Piehole.tv’s script timer is a useful tool for anyone who creates video content and includes marketing agencies, production companies and corporates,” says Kennedy.

By simply pasting the script into the timer and pushing calculate, users will automatically know the exact length of the video.

One, Ten, One Hundred Original Series Launches Exploring the Relationship Between Money and Creativity