One, Ten, One Hundred Original Series Launches Exploring the Relationship Between Money and Creativity 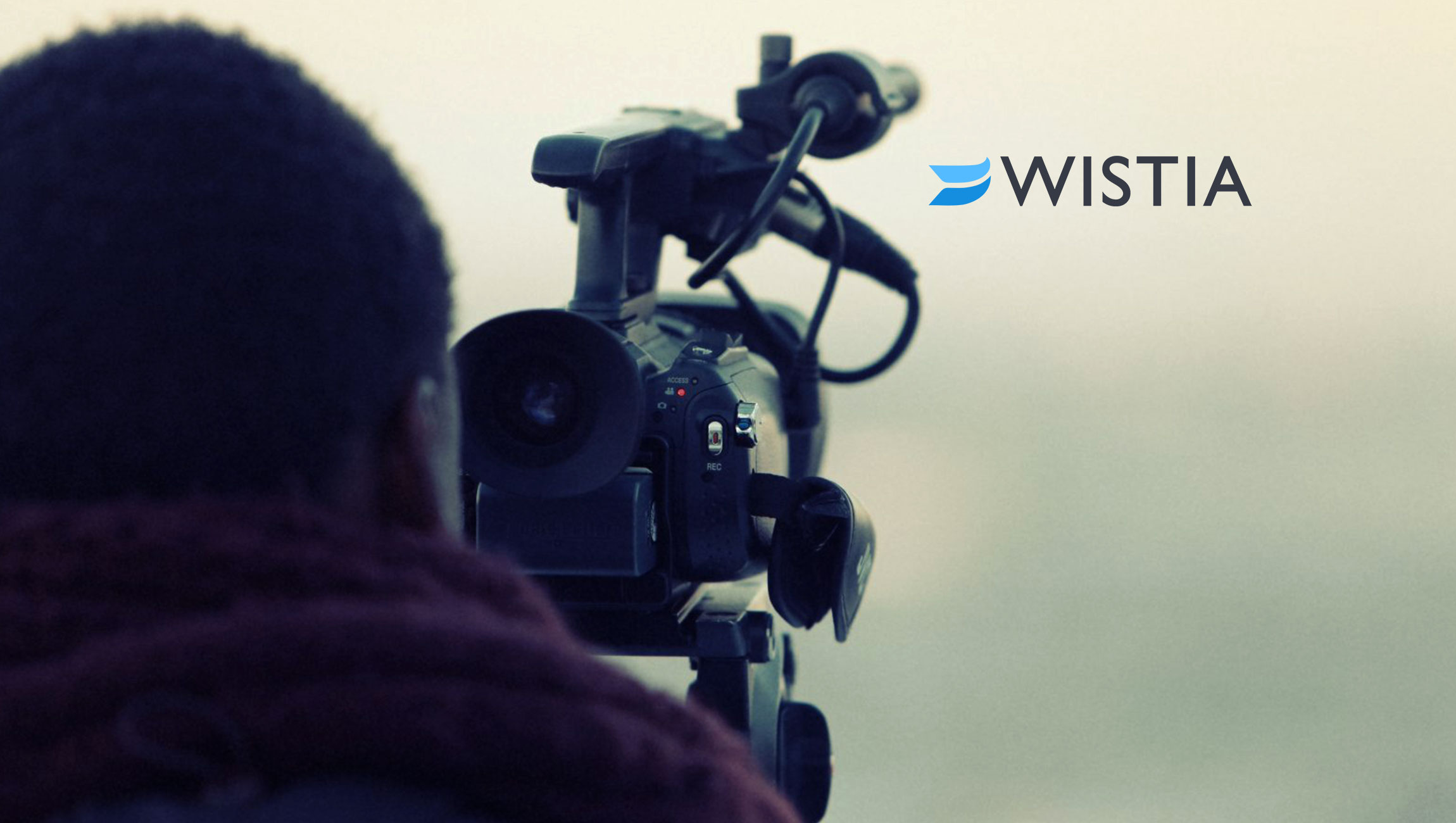 Wistia launches a four-part original series One, Ten, One Hundred exploring the relationship between money and creativity. One, Ten, One Hundred is a four-part, 90-minute documentary following the challenges behind its groundbreaking video advertising experiment. The documentary shows what you can achieve with a strong creative vision, regardless of the money you have.

Through One, Ten, One Hundred Wistia wanted to blend entertainment with useful insight for people interested in film. Each part of the series focuses on a different element of the campaign. The series follows award-winning advertising creatives Sandwich Video as they film the difficulties and how they overcome them when making three videos with wildly differing budgets.

The three adverts that were filmed during this process can be seen separately.

So if you want to see how you can turn your iPhone and a broom into a b(r)oom-micor how to manage 15 person crew this will entertain you and show you how to do it.

Chris Savage, Wistia CEO, comments: “Traditionally video has all been about short-form content, yet when you are trying break barriers you need to experiment which is why we decided to invest in this documentary. We have a big story to tell and felt that serialized content would be a great way to tell a story. I am not sure we could have done it with anything less. The initial feedback has been great from our premiere in Boston to a packed audience. The audience enjoyed the documentary in its own right which is encouraging for us as we believe this is a very innovative thing to do in our industry.”

Economic Uncertainty Rising, 83% of Marketing Leaders to Prioritize Investments in…