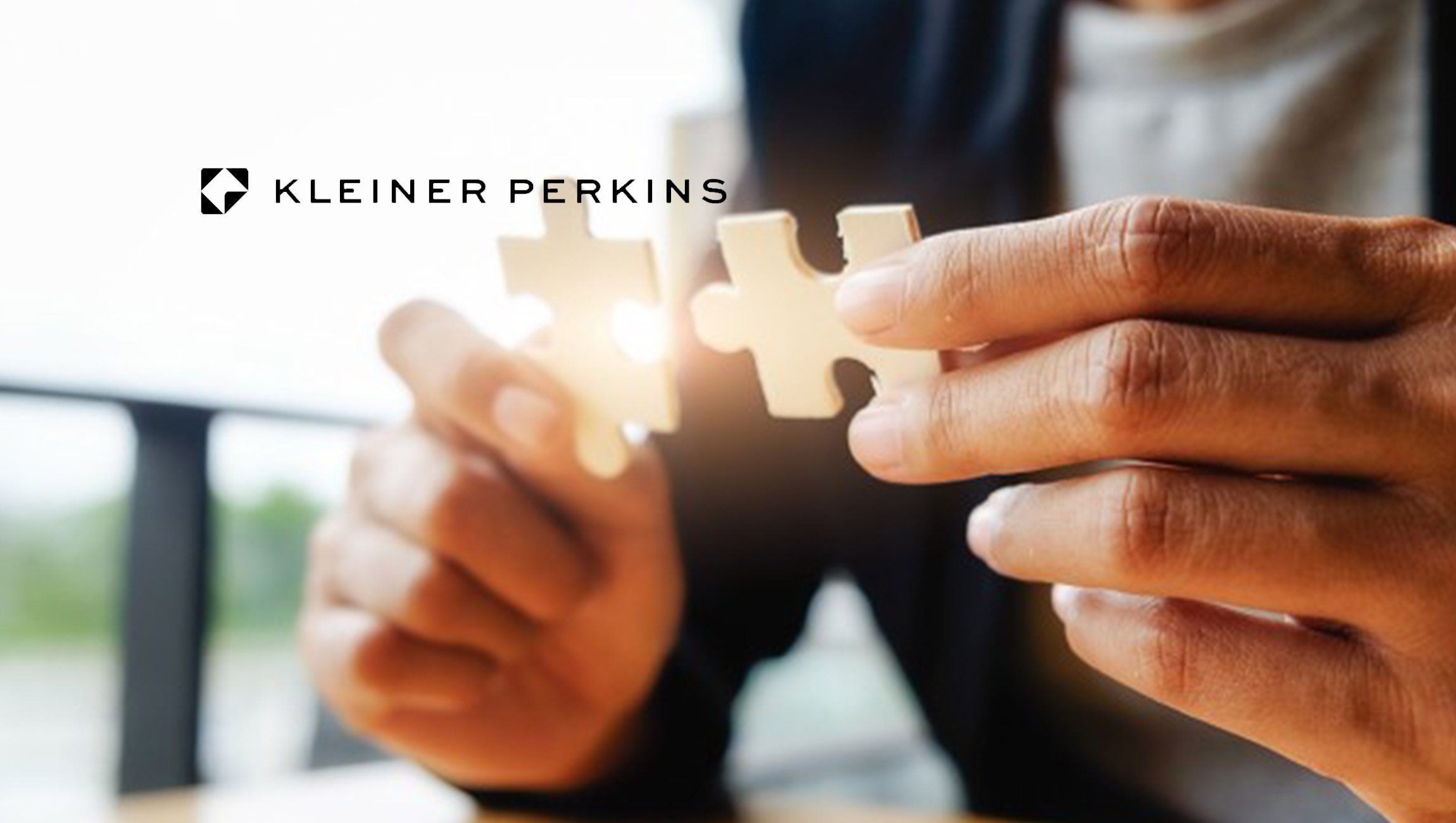 Company Founded by Two Former Googlers Aspires to Make Short-Form Video Production a Quick, Intuitive Task for Everyone Rather Than a Specialized, Full-Time Profession

Kapwing, the popular video editing website, announced that it has raised $1.7 M seed round to expand its online video editing platform for casual creators. The round was led by Kleiner Perkins with participation from Shasta Ventures, Sinai Ventures, Village Global, Shrug Capital, and ZhenFund. The funding will be used to accelerate Kapwing’s product development and fund growth activities.

Founded in October of 2017, Kapwing is a free online video editing suite for modern media. The website has quietly become the internet’s most popular meme maker and a leading tool for trimming, subtitling, and resizing videos for social media. More than 100,000 people use Kapwing every month, publishing more than 4000 videos daily. Designed to empower casual creators with no video editing expertise, Kapwing users can simply and easily create formats like vertical video, stop motions, collages, and loops for YouTube, Instagram, and Reddit from any device.

“We’re excited to be part of Julia and Eric’s efforts to modernize video creation. Video is an increasingly popular consumer medium, and Kapwing makes it easier for creators to produce and publish video at scale,” said Mamoon Hamid, General Partner at Kleiner Perkins.

Unlike Adobe or Apple software, Kapwing doesn’t require users to install software or sign in and can be accessed on a Chromebook. The browser-based website helps casual creators like students, artists, nonprofits, agencies, and social media managers at companies like Dubsmash. The State of Arkansas plans on piloting Kapwing in K12 classrooms this fall, and the American Association of School Librarians (AASL) recently recognized Kapwing as one of the 2018 Best Websites for Teaching and Learning. So far, all of Kapwing’s growth has been organic, driven by word-of-mouth traffic and the site’s popular blog on entrepreneurship.

“As video consumption shows accelerating growth across platforms, Kapwing is well-positioned to address a massive market of creators,” Eric Reiner, partner at Sinai Ventures, said, “We believe Julia and Eric’s experience at Google and the recent explosive growth of the Kapwing user base suggests a bright future for the business. We are ecstatic to support this humble, determined, and product-obsessed team.”

Kapwing grows with the surging trend of short-form video. With the launch of IGTV and video support on platforms like Imgur, content creators are publishing more video than ever and shifting towards new formats that are difficult to create with today’s professional editing software. Despite consumers’ preference for video, video production is the most expensive creative skill and the most often outsourced marketing task. Emarketer reports that, in 2017, companies spent $135 billion on video for social media.

“Kapwing has made video editing an easy task. Now, even casual video makers can create and share high quality videos,” said Wei Jiang, the ZhenFund partner, “This will unleash amazing amount of creativity.”

Founders Julia Enthoven, CEO, and Eric Lu, CTO, worked together at Google Image Search before leaving to start Kapwing to make short-form video production a quick, intuitive task for everyone rather than a specialized, full-time profession.

“Big companies have ruled the video creation software industry for years, but the leading products are still slow, hard to use, CPU intensive, and offline,” says Julia, the CEO of Kapwing “We’ve simplified video editing by unbundling the tasks. Since we’re millennial creators ourselves, we bring product insight about what the new generation wants to make and watch.”

Backendless Recognized as a Leader in Mobile Backend as a…