PubMatic Doubles Down on Mobile and In-App Video for Publishers, Releasing Key Growth Numbers for 2019 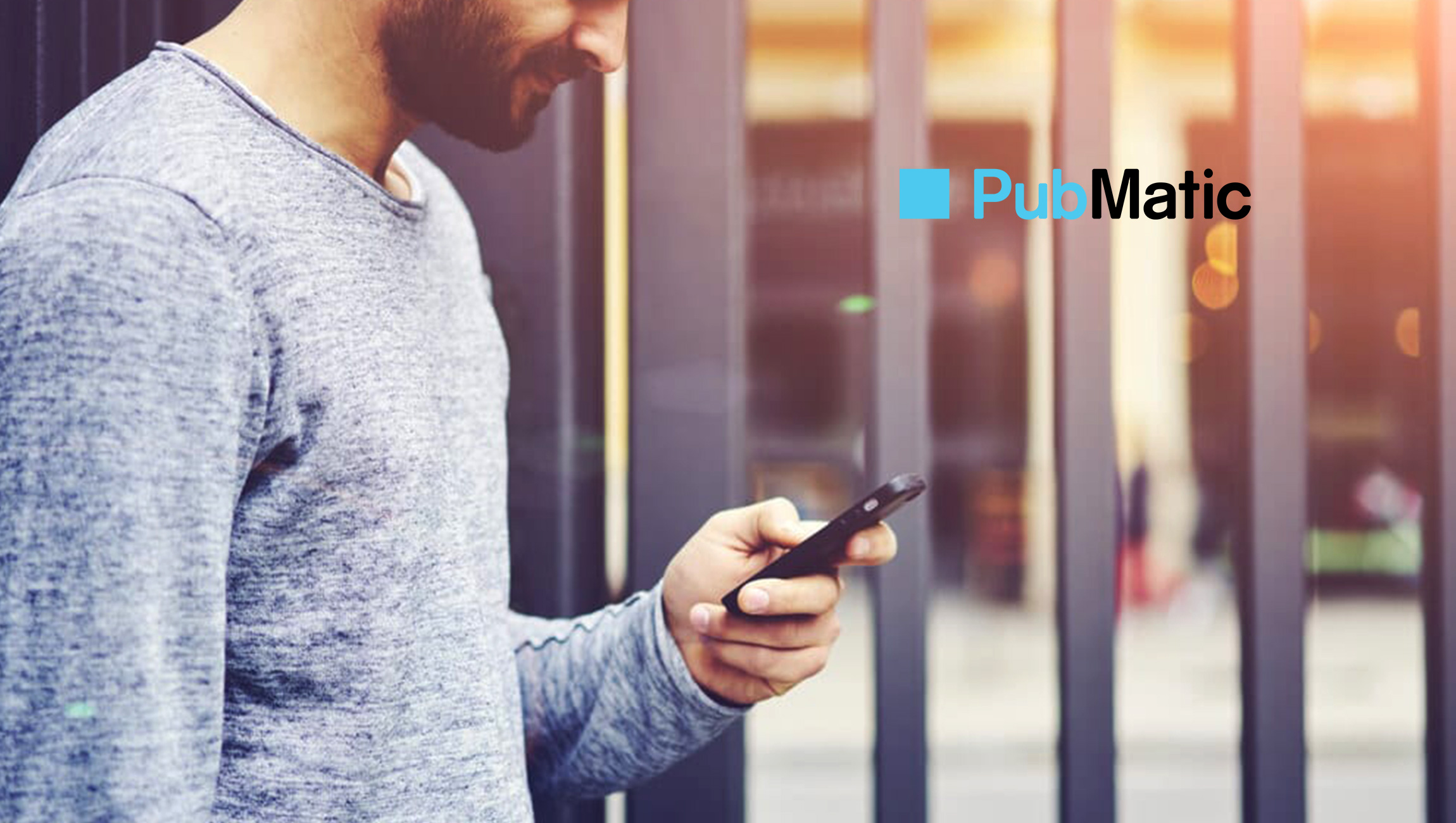 PubMatic, the publisher-focused sell-side platform (SSP) for an open digital media future, released key growth figures as well as plans to increase its global headcount by over 20 percent in 2019. In a time of market consolidation and layoffs, PubMatic is experiencing significant growth in key areas – particularly mobile app and video monetization.

In 2018, PubMatic’s mobile business growth was driven by in-app video, which increased by more than 200 percent year-over-year based on platform spend. Additionally, the company’s direct publisher partnerships more than doubled year-over-year in 2018.

“As buyers are increasingly seeking the engagement and interaction inherent in mobile environments, PubMatic is increasing its commitment to innovation and investment in this high growth area. The end result is to help publishers and app developers realize the full potential of programmatic monetization for in-app,” said PubMatic Co-Founder & CEO, Rajeev Goel. “Publishers, more than ever, need technology partners to help them maximize programmatic revenue and a long-term partner dedicated to their success.”

PubMatic is continuing to expand and invest at a time when other companies are consolidating, with nearly half of new hires directly linked to key investment areas, including mobile in-app and video. To support this growth, PubMatic is pleased to announce John Sabella as its new Chief Technology Officer.

Sabella has been with PubMatic since 2017, and brings a long track record of expertise in both mobile and in-app video to the PubMatic Leadership Team. Sabella previously worked as CTO at Vungle, where he was responsible for technology vision and development. While at Vungle, Sabella created and executed a vision for a stable and scalable infrastructure. Prior to Vungle, he worked as CTO at Undertone and COO and VP of Engineering at DoubleClick.

“The ad network model is still dominant in the in-app environment, and as we’ve seen in the web, this model has material weaknesses,” said Sabella. “PubMatic is well positioned to be a leader in mobile in-app monetization due to the strength of its team and technology, and I am excited to help shape the company’s technical vision and provide innovative solutions in the areas that provide future growth and opportunity to our customers.”

Additional PubMatic promotions of note include Paulina Klimenko, who has been named Senior Vice President, Corporate Development & General Manager of Mobile, and Jonas Olsen, who has been appointed Vice President of Video. Amid these changes and growth, PubMatic is positioned to provide innovative solutions to publishers and app developers around mobile and video monetization.

Videogyan Partner with VlogBox to Jump on the CTV Train