Dailymotion Teams Up with Stadium, Expanding its Roster of Premium Content Partners 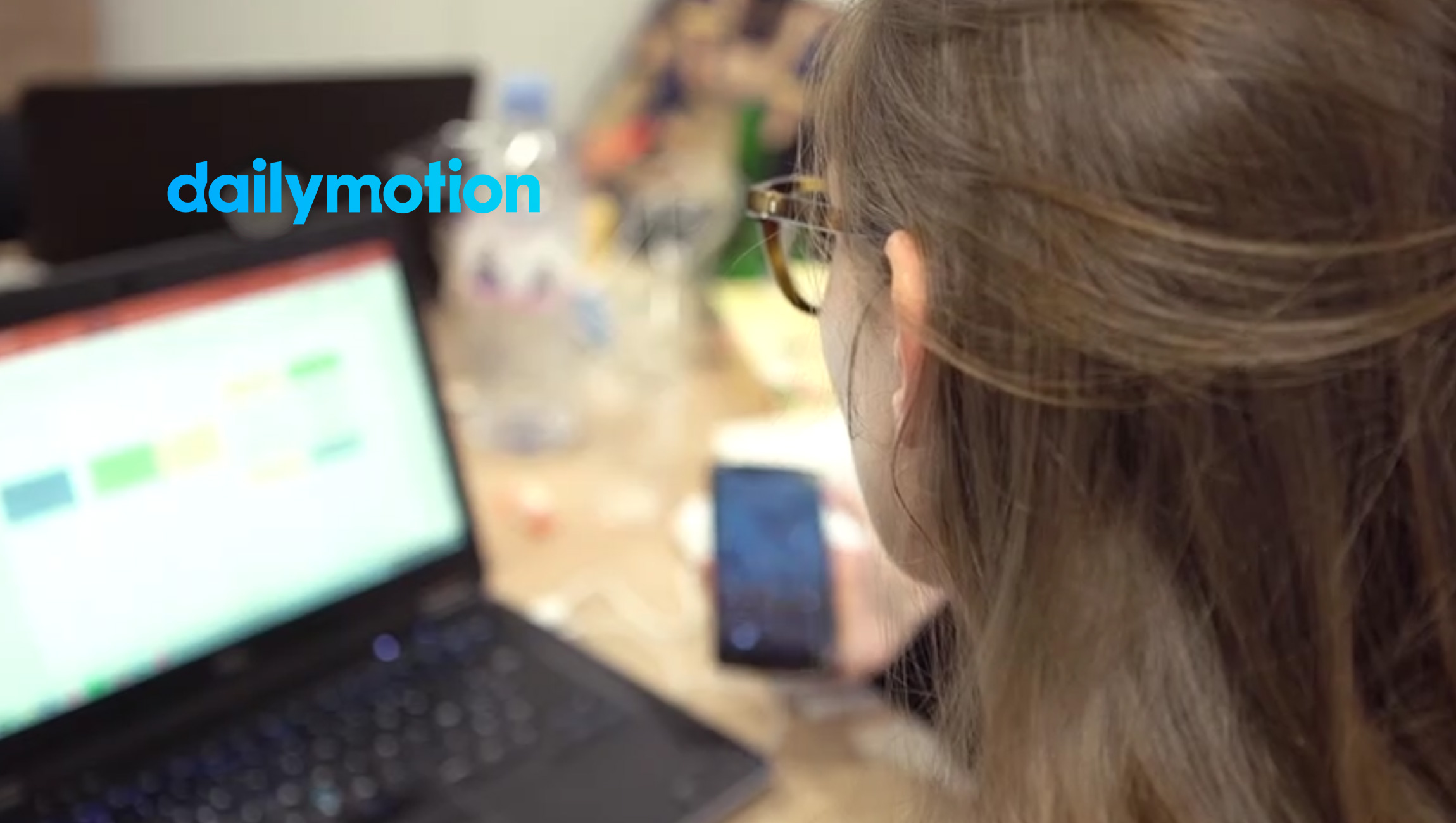 Dailymotion, the leading destination for video discovery and exploration, has announced a syndication partnership with the multi-platform sports network Stadium. Launched in 2017, Stadium is the ultimate destination for the modern-day sports fan.

Through the partnership, Stadium will syndicate on-demand sports highlights, original programming, daily studio programming, and more to Dailymotion’s expansive content platform, available via mobile app, OTT, and desktop. The announcement is part of a broader distribution strategy designed to bring Stadium’s 24/7 video content to fans and audiences wherever they consume sports.

To kick off the partnership, all week long, Stadium will provide Dailymotion viewers with in-depth news and analysis around the Super Bowl, including insight on the players, teams, and predictions for the big game.

“Sports is one of our most important content verticals at Dailymotion, given fans’ ever-growing demand for fresh video content about their favorite athletes and teams. We’re excited to partner with Stadium given their innovations in digital sports media and their focus on creating compelling content that engages sports fans across a host of formats,” said Jolie Roberts, Head of US Sports Partnerships at Dailymotion.

Brendan Canning, Senior Vice President and head of distribution at Stadium, added, “As we continue to focus on our strategy of reaching fans wherever they consume sports content, we’re excited to expand our growing roster of distribution partners to Dailymotion. Having launched Stadium just over 100 days ago, we continue to build out a live and on-demand sports platform that satiates the needs of the modern sports fan.”

Recommended Read: Meet the Jetsons: Are We As Close to Achieving Control Over AI As We Thought?

Planning for their Arrival: 8 Tips for Successful Marketing…

Small And Mid-Sized Businesses Have New Alternative For…

Use of First-Party Identifiers Shows Significant Lift in…