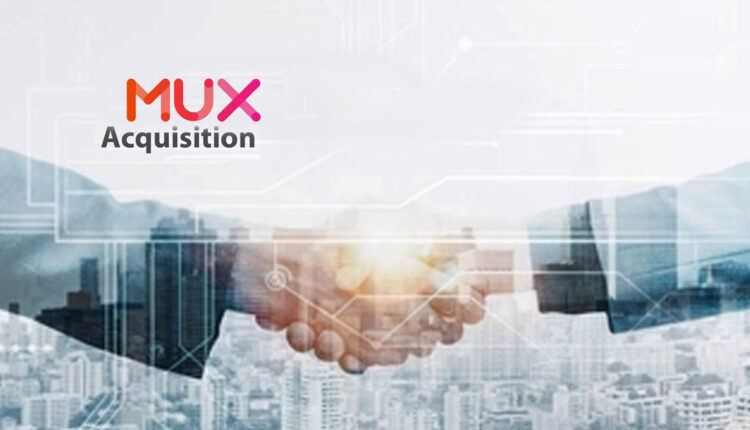 The acquisition deepens Mux’s commitment to simplifying the live stream creation process for developers from broadcast to playback.

“Video is becoming a core part of the product experience for more and more applications. An engaging, high production value live stream is critical to holding consumers’ attention, but can be incredibly difficult and expensive to build,” said Jon Dahl, Co-Founder and CEO of Mux. “Layering Stream Club into Mux’s product offerings will be a game changer for developers building streaming experiences. Our teams share the belief that superior live streams come from a developer video platform where all the tools you need are in one place, and we couldn’t be happier to be joining forces.”

“We’re passionate about giving builders simple tools to bring live streaming experiences to life, and we firmly believe in making an integrated ecosystem where the entire creation and publication cycle can take place,” said Lan Paje, Co-Founder and CEO of Stream Club. “We’re thrilled to be joining the Mux team of video experts who share that vision with us, and can’t wait to accelerate the development of that end-to-end platform using all of the resources available at Mux. The future is bright for making customized live streaming widely accessible.”

Today, Mux makes it easy for developers to manage video ingest, encoding, delivery, and other complex components that go into integrating live streaming. However, users need to first create the streams, which means leveraging a third party platform or software. With Stream Club, the Mux platform will be able to further simplify live streaming, enabling developers to build studio experiences directly into their applications. End users can then create live streams and add elements, including layouts and participants, without ever leaving the application.

“After spending the last year building a creator-first live streaming studio, we’ve learned first-hand how difficult adding live streaming to your web application can be,” said Paul Klein, Co-Founder and CTO of Stream Club. “Our platform enables web developers to build live streaming applications easily. We abstract the complexity away so they can broadcast video to the world in minutes rather than months.”

The live streaming market is growing exponentially, and is expected to reach $4.68 billion by 2028. In the past year alone, Mux has seen 420% growth in live streaming on its platform and its data shows that viewers are 35% more engaged when watching streams versus on-demand video. The acquisition of Stream Club comes on the heels of recent product launches, including Mux Low-Latency Live Streaming, and represents another milestone in Mux’s continued investment in building an end-to-end video platform that provides developers with a full set of tools for building high-quality streaming experiences.

The Stream Club team will join Mux and continue to develop the innovative technology they originally built, providing users with world-class live stream production experiences. In addition, Mux customers will have access to a broader stack of tools for building their video projects.

An Outlook on Events in 2022: Expansion, Expectations and…