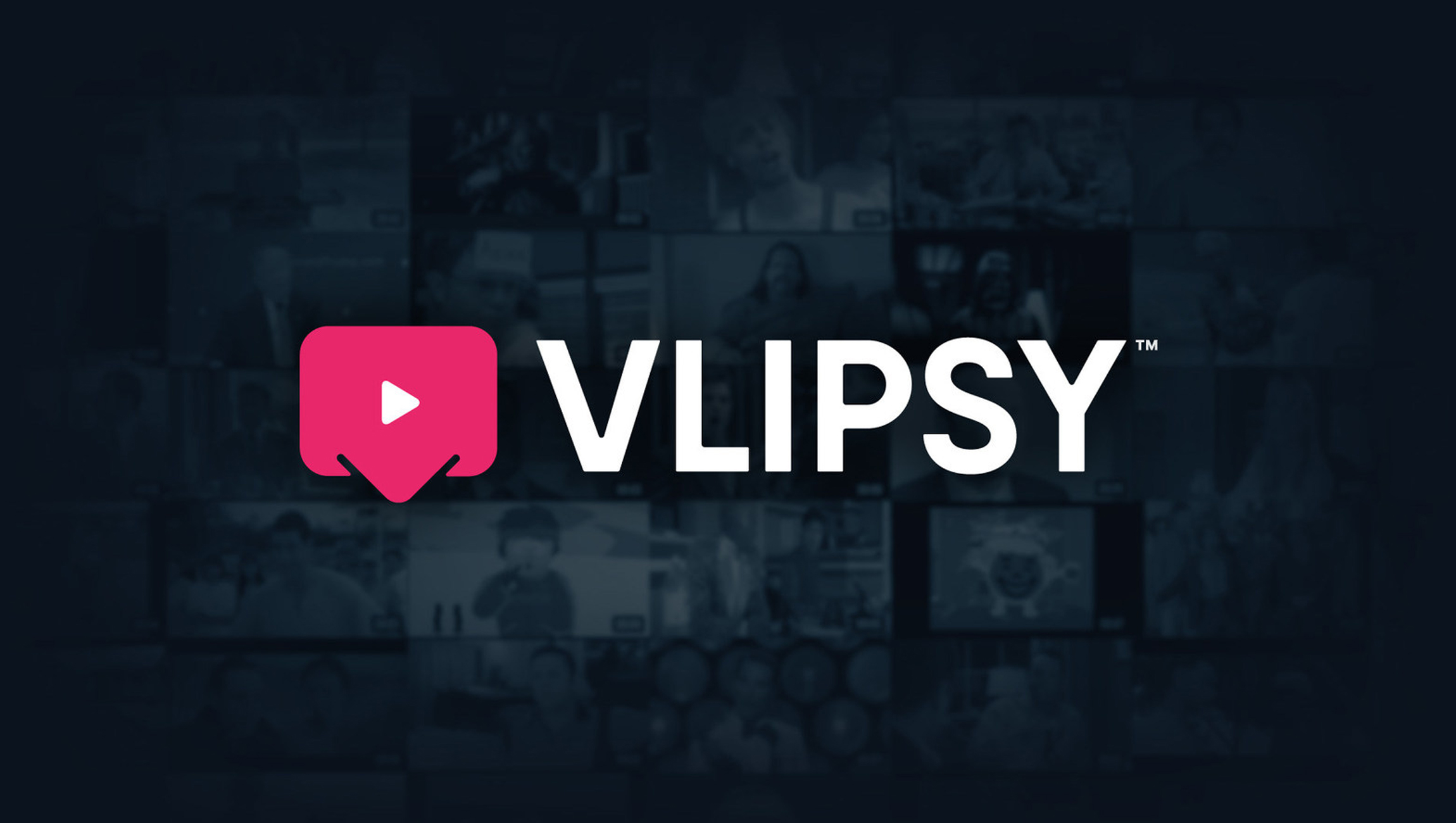 Vlipsy offers users short, conversational video clips to share in their online communication—similar to the way sites like GIPHY provide looping images known as GIFs. However, Vlipsy’s clips also feature sound, unlike GIFs, which are silent.

“There are 6 billion emojis and 1 billion GIFs sent every day, but right now they’re all on mute,” said Vlipsy CEO Chris Nickless. “Vlipsy changes that. This seed funding, combined with the momentum coming out of Techstars, will allow us to ramp up our apps and partnerships, grow our team and continue integrating more media partners.”

“In less than a year Vlipsy has already become a major player in a rapidly growing sector,” added Rem Harris, JumpStart’s senior partner in charge of investing. “GIFs are such a massively popular method of communication, and sound-enabled video clips like the ones Vlipsy creates have the potential to be even more engaging.”

Founded in 2017 by Nickless, Co-founder Matt Tew and a team of consumer startup veterans, Vlipsy has quickly gained momentum with users. Meanwhile, the platform’s API for developers also makes third-party integration easy for partners such as Skype and Viber.

In conjunction with Techstars Atlanta Demo Day on October 10, Vlipsy has also announced mobile apps for both iMessage and Android, unlocking one-tap sharing to WhatsApp, SMS, Facebook, Messenger and Twitter while also enabling downloading for easy sharing to Instagram and Snapchat.

“This is the next generation of expressive content. We’re transforming video clips into truly conversational media,” said Nickless. “We integrate directly where you communicate most and allow you to fully express yourself using moments from your favorite TV shows, movies and random internet videos.”

“When we met Chris and Matt, we immediately knew their team was solid,” added Michael Cohn, Managing Director of Techstars Atlanta. “The duo spent the last decade building messaging and social consumer products; so when they started Vlipsy, we knew we wanted to be part of that journey.”

Tray.io Cracks the Code on Hyperautomation for the…