2021 GigaOm Radar Report for Data Warehouses Names Yellowbrick Data an Outperformer, One of Only Two Companies to Achieve the Designation 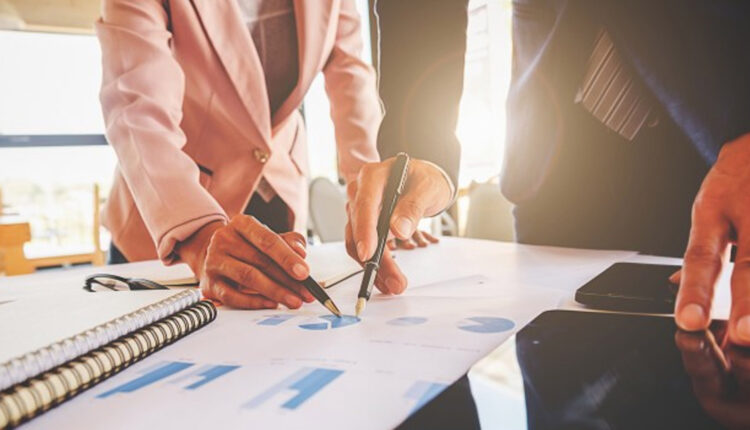 Yellowbrick Data, the innovation leader in modern data warehousing, announced it has earned recognition as an Outperformer in the 2021 GigaOm Radar Report for Data Warehouses and an exceptional rating for numerous GigaOm Key Criteria for Evaluating Data Warehouses. Among the ten well known vendors included in the report, only Microsoft, orders of magnitude larger than Yellowbrick, also achieved Outperformer status. The report stated that differentiating strengths of Yellowbrick’s cloud-native data warehouse include its wide partner ecosystem, security features, flexibility of deployment, high performance, and fixed-rate subscription pricing model.

GigaOm’s Outperformer designation is a forward-looking perspective, based on the technical capabilities and feature sets of products. While data warehouses are a staple for enterprises managing and analyzing huge amounts of data, the cloud is a major innovation catalyst in the category according to GigaOm. Yellowbrick’s recognition as an Outperformer comes as the company is delivering a cloud-native data warehouse that’s unique in the way its complete redesign takes full advantage of a Kubernetes framework and offers fine-grained elasticity across components.

“As a respected analyst organization, we’re honored that GigaOm has validated Yellowbrick’s cloud-native technical innovations focused on today’s rapidly changing business needs,” said Mark Cusack, chief technology officer at Yellowbrick. “Businesses find their data is increasingly distributed and the analytics that are most valuable are those that can be performed transactionally where the data is—extremely fast analytics at the point of need—rather than moving the data across costly networks. The strengths of Yellowbrick highlighted in the report matter to businesses looking to modernize their data warehouses and that need guidance on making the decision in a crowded market.”

An Exceptional Rating on Key Criteria

The report assesses data warehouses based on key criteria that GigaOm considers differentiating and critical for businesses selecting solutions best suited to their needs. Yellowbrick’s extensibility and deployment flexibility scored particularly high—exceptional, with outstanding focus and execution—because of its ability to run on public and private clouds, at the network edge, in distributed cloud environments, or in any hybrid combination.

For Yellowbrick, the report stated: “Deployment options are extremely flexible and include the customer’s data center, private clouds, public clouds, and a distributed cloud architecture. For cloud deployments, private link support is provided for AWS, Azure, and Google Cloud Platform. Yellowbrick Manager is a single, unified point of control for users to manage all their distributed warehouse infrastructure.”

Yellowbrick’s security and governance, managed service offerings, and data lake integrations also earned the exceptional rating. The report noted too that Yellowbrick has risen in prominence and possesses a strong and robust platform.

“To get the full value of cloud and the customer value that yields, businesses need a true cloud-native data warehouse,” said Cusack. “Yellowbrick’s independently validated high performance, agility and deployment flexibility, security, and unlimited scale are part of the promise of cloud realized.”