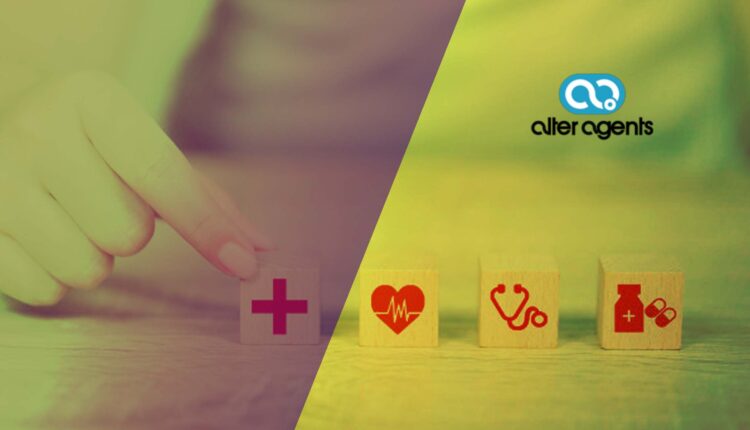 “A company’s success isn’t just measured in dollars or stock price anymore: it’s measured by how that company builds its internal culture and acts within its community,” says the new Alter Agent’s research series that started in 2019. The final edition of the series “Facing Fear: Overcoming Consumer Anxiety” explores consumers’ minds to understand how a momentous period of change has affected us, what the new landscape looks like, and where we can go from here. Here’s what it revealed.

The survey was based on three online surveys among U.S. adults:

Alter Agents oversampled among minority groups in order to better represent the views of people of color in aggregated data, and also interviewed experts in economics, political science, and mental health to help contextualize the findings and inform the analysis.

By comparing today’s data with findings from both before and mid-pandemic, the new paper gives in-depth analysis and unique perspective on the powerful forces driving consumer fear and anxiety. By exploring how top concerns have shifted, both in topic and intensity, among consumer groups, brands can start to build a foundation for understanding their changing audiences.

The report’s key highlights include:

“It is fascinating to compare data from three waves of this study, and see how the concerns and challenges have shifted under the strain of our global crisis,” said Rebecca Brooks, CEO of Alter Agents. “The forces driving consumer anxiety aren’t surprising. What is interesting is how these challenges have widened the gaps among Americans, and how certain fears have intensified, while others have been assuaged. We’ve also seen a glimmer of optimism and strength among Americans as they uncover silver linings through this adversity.”

Citing the brands’ inability to reject the customer trauma experience and the need to set up and exhibit the kind of social leadership that people need, the report suggests the following suggestions for brands to establish their best position:

Alter Agents will be discussing the findings in-depth during a two-part webinar series on February 11 and February 18 at 10 am PST/1 pm EST.

Luxury Retail: Why a Customer Should Love Your Packaging First, and Then Your Product