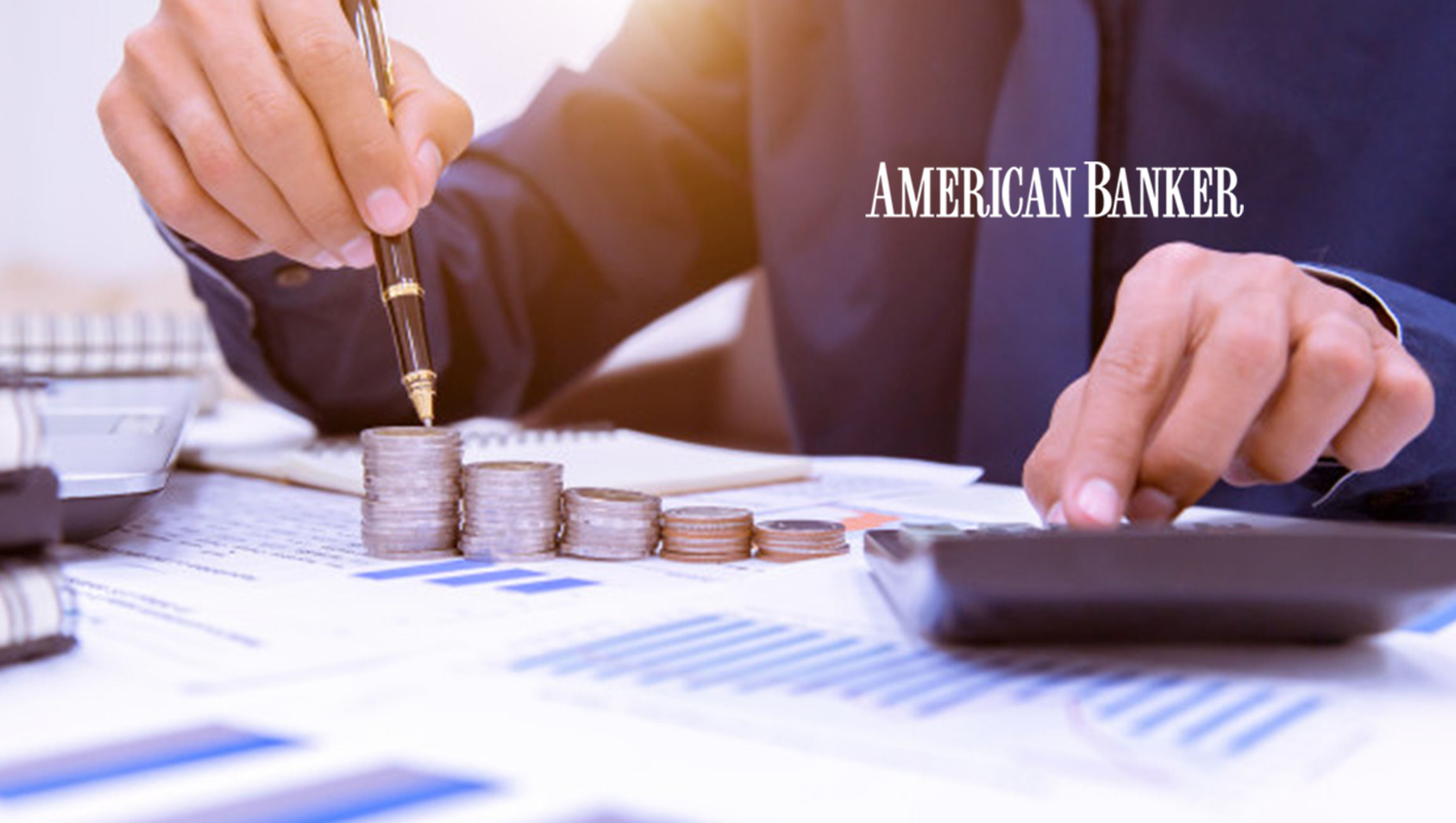 American Banker has announced its annual Most Powerful Women in Banking and Finance rankings, with newly appointed Citibank Chief Executive Mary McNiff atop the Watch list. Once again Bank of America’s Cathy Bessant is No. 1 on the Banking list and Mary Callahan Erdoes, CEO, Asset and Wealth Management, JPMorgan Chase, is No. 1 on the Finance list.

All 75 honorees will be recognized at a celebratory dinner on Thursday, October 3, in New York City.

“The women in our Most Powerful rankings are among the most accomplished professionals in all of business, regardless of gender,” said Bonnie McGeer, executive editor of American Banker and the chair of its Most Powerful Women in Banking and Finance program. “Beyond driving the performance of their companies, they are also wielding their influence to drive positive change and encourage a new generation of leaders.”

“American Banker has become a staple among banking and finance executives and we are so honored to be presenting these prestigious awards for the 17th year,” said Gemma Postlethwaite, chief executive officer of SourceMedia. “It’s exciting to see so many female executives, especially the 20 new names added to this year’s list, continuing to evolve and change the financial services landscape.”

In addition to those who have been recognized before, there are 18 executives who are making their first appearance in the rankings. Among them are:  Ellen Fitzsimmons, Executive Vice President and General Counsel of SunTrust Banks; Angela Mago, President, Key Commercial Bank of KeyCorp; Melissa Stevens, Chief Digital Officer at Fifth Third Bancorp and Maria Veltre, Head of Digital, Innovation and Payments Strategy at Santander.

It’s also worth noting that Kelly Coffey, the newly appointed CEO of City National Bank, and Michelle Seitz, Chairman and CEO of Russell Investments, are the first women to serve as the CEO at their respective companies.

As in past years, honors also go to a handful of Top Teams, which this year includes Citigroup, U.S. Bancorp, BMO Financial, Zions Bancorp and Centric Financial.

Lifetime Achievement awards will go to Barbara Desoer, the former CEO at Citibank, and LeeAnne Linderman, the former director of retail banking at Zions Bancorp., and a Community Impact award will be presented to Sally McCrady at PNC Financial Services Group.

How to Make Connections in an Online World

vFairs Integrates Zoom into its Platform to Support Large…