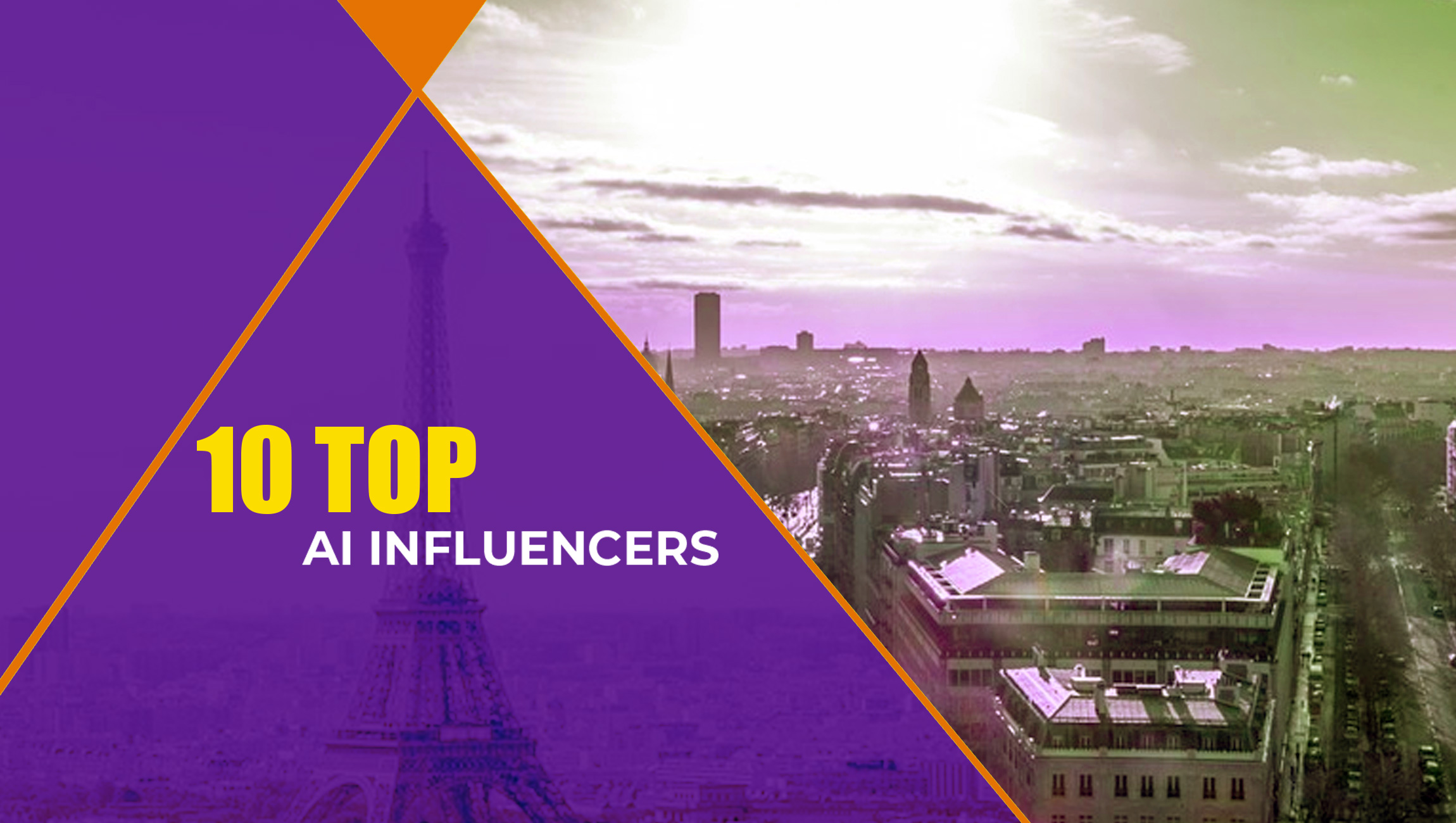 The AI gap in Europe is adding to the digital gap in the continent. McKinsey report says that according to its current assets and digital position in the world, Europe could add some €2.7 trillion, or 20 % to its combined economic output by 2030 if it embraces AI the way the US does it. On one side, previous-generation tools are being used rampantly. On the other side, Europe is home to many pundits in AI. MarTechSeries introduces you to the 10 most popular AI influencers from Europe who can inspire people and policymakers alike and help transform the world.

1. Spiros Margaris is the founder of Switzerland-based Margaris Ventures. The FinTech influencer, in his twitter, identifies him to be a global citizen. He consistently figures out in the list of top influencers.

2. Nathan Benaich is the founder of Air Street Capital. He is a venture partner of Berlin-based Point Nine Capital.

3. Shakir Mohamed is a Research Scientist in ML and AI at Deepmind.AI and operates from the UK.

Really excited to share our latest paper in @nature today on machine learning for health data to make early predictions of acute kidney injury. Has been an amazing journey over the last 2 years and with an amazing set of people. https://t.co/NUCHW2EBVk pic.twitter.com/XhMhdjArCb

4. Christine Boursin is the Regional Development Delegate of Groupelaposte and the Vice-President of FondationFACE 44, France.

I'm looking forward to this @sciencemuseum event on #AI and art – https://t.co/sarW2Y1it2. (Not really about robots, but about AI)

When simulation environments look so cute, it's more difficult for the public to imagine the technology applied to military drones searching for targets to destroy. https://t.co/R24KZ8LvAq

8. Andreas K Maier is a professor at Friedrich-Alexander University Erlangen-Nürnberg, Germany. He is into Pattern Recognition, Machine learning, and Medical imaging.

The newest results from our @ERC_Research project on #KnownOperatorLearning was just published in @NatMachIntell. You can use this link to access the article #free (no #paywall):https://t.co/HdDc9jS0Mi@GaryMarcus @SpirosMargaris @FAU_Germany @SpringerNature @BVM_Community pic.twitter.com/ti1ELnlS7P

9. Antonio Grasso is an Italian Digital Transformation Advisor. He is a B2B Tech Influencer, Author, Speaker and start-up mentor. He is the CEO of a digital consulting firm named DBI.

The connected car has evolved in distinct stages, or phases, over the last few decades that show advances in both technology and the ecosystem in which that technology functions. Link >> https://t.co/cQV0ZWnyjT @DeloitteInsight v @antgrasso #ConnectedCars #IoT #AutonomousVehicles pic.twitter.com/BLs87O2PFq

10. Thomas Wolf is a Specialist in Natural Language Processing, Deep Learning, and Computational Linguistics. He leads a Science team under the banner of Hugging Face which based out of the US and Paris.

Three years ago I built this magic sandbox for my son's birthday.

Looking back, I realize that it was actually the beginning of my transition from being a lawyer back to computer science. pic.twitter.com/zl23EaiCdm

Following some of these opinion leaders on Twitter and other social media platforms is the best way to keep yourselves in sync with the AI technologies that are going to affect your life and lifestyle.

Rakesh Nair is a seasoned content crafter with nearly eight years of experience as a frontline news reporter. These days he scouts for enticing developments in AI, MarTech, Sales Tech and HR Tech. He is also a keen observer of trends in the field of defense and warfare, statecraft and automobile. He strives to give readers interesting insights into the workings of technology.

Martech Primer: How to Pick a Mobile CRM for Hotel Industry

Here’s How to Kick-start your IGTV Strategy in 2021