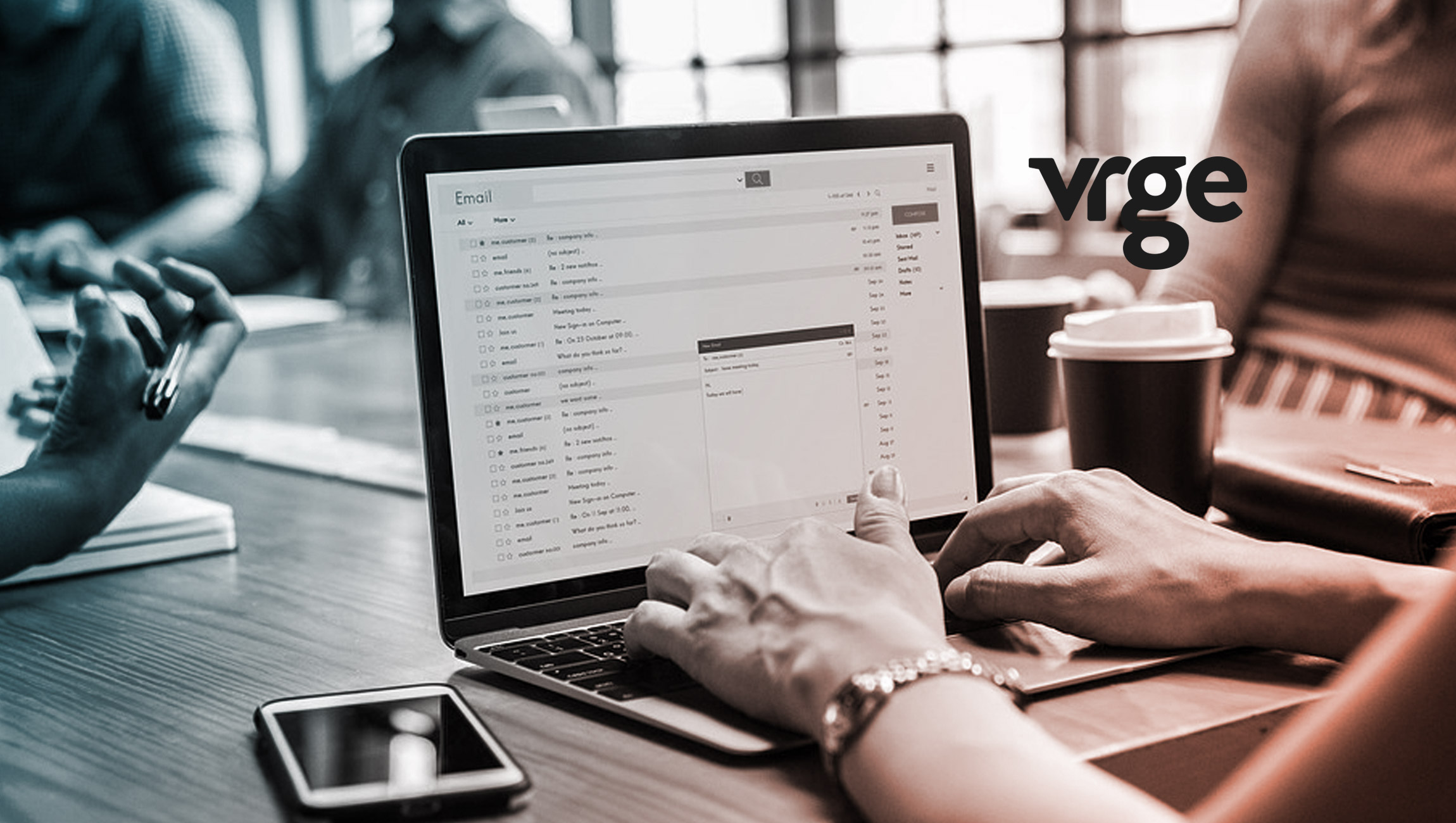 The vast majority of Americans believe that smartphones and internet technology have improved their lives, yet consumers are extremely concerned about tech’s impact on society as a whole – especially in relation to data security, the growing gap between rich and poor, and job opportunities.

Americans do not believe that policymakers are keeping up with the pace of technological change and, by wide majorities, believe that government should do more to regulate the internet and other advanced technologies.

These findings are part of a new survey of 1,040* American consumers released recently by Vrge Strategies.

“Americans have a deeply divided view about technology. We remain in love with the internet, smartphones, and other advanced technologies for our own use, but we’ve got serious concerns about its widescale impact,” said Josh Zecher, partner and co-founder of Vrge Strategies. “This should raise red flags for the technology industry. If companies don’t take steps to rebuild trust with consumers today, regulators will step in tomorrow with solutions that could very well put entire business models at risk.”

Also Read: The Future of Artificial Intelligence: Is Your Job Under Threat?

Americans are very positive about the impact modern technology is having on their daily lives.

Despite the positive views toward the impact of technology in their lives, Americans are increasingly pessimistic about the effect of new technology on society.

Yet, the most concerning data point for technology companies is the growing perception among Americans that the industry doesn’t care about these negative consequences of their technologies.

Americans Believe that Tech Needs to Be Regulated

In the past, Americans largely supported a hands-off policy approach to internet and technology companies that would allow them to innovate, flourish, and grow. Now, in the age where five of the top ten most valuable companies in the world are tech firms, Americans believe that policymakers need to take more actions to protect consumers.

“Americans believe that the pace of technological change is moving too fast and policymakers are moving too slow,” said Josh Zecher, partner and co-founder of Vrge Strategies. “This helps explain the legislative and regulatory headwinds tech is seeing in Washington and state capitols around the nation. It’s clear that tech must do a much better job of educating consumers and policymakers about the benefits of their products and services, and how they help our nation as a whole.”

A new report from Vrge explores the potential regulatory flashpoints in six of the largest areas of tech investment from 2017 and how companies in these spaces can do a better job of educating and working with regulators and policymakers.

Personalizing Email Marketing Is The Key to Success In 2018

Exemplifi Announces Its Partnership With Leaders in the No…