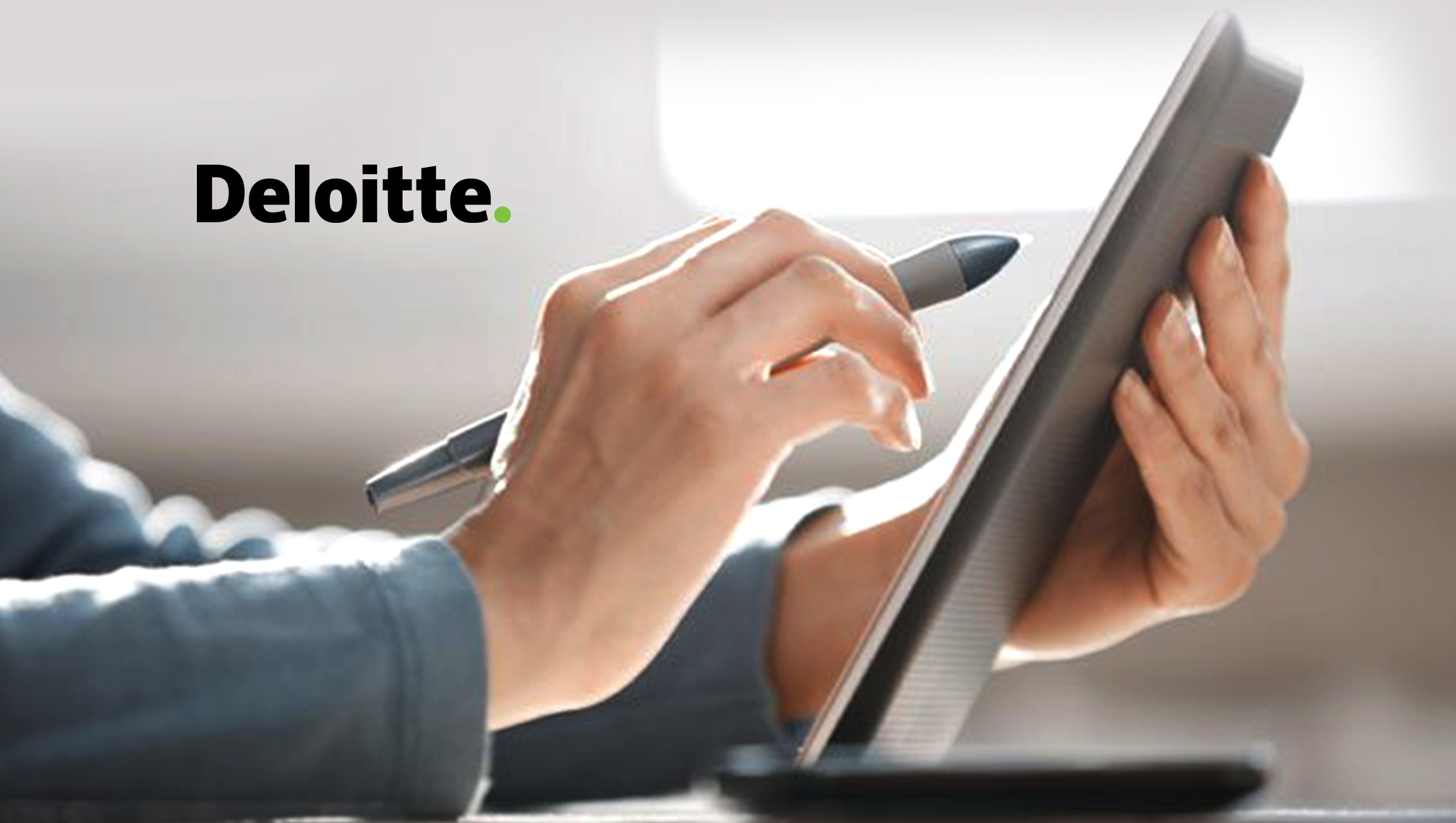 Faced with an unprecedented array of digital media sources, American consumers are taking their entertainment matters into their own hands and piecing together their experiences across multiple services (pay TV, streaming video, gaming and music) to access their favorite content, according to Deloitte‘s 13th edition of the “Digital Media Trends survey.” The average US consumer now subscribes to three streaming video services, with 43 percent of consumers subscribing to both streaming and traditional pay television (TV) services.

The survey found that 37 percent of US millennials binge-watch every week, watching an average of four hours in a single sitting. Consumers also continue to spend more time streaming video from their paid services (46 percent) versus free video streaming services (29 percent). Consumers are not only binge-watching in high numbers, they are also streaming movies, with 70 percent of millennials reporting they stream movies weekly, and 40 percent doing so daily. Furthermore, social media remains supreme with millennials (54 percent) in the search for new TV shows.

“With more than 300 over the top video options in the US, coupled with multiple subscriptions and payments to track and justify, consumers may be entering a time of ‘subscription fatigue,'” said Kevin Westcott, vice chairman and US telecom and media and entertainment leader, Deloitte LLP. “As media companies and content owners wrestle with how to retain and grow their subscriber base, they should not only continue to strengthen their content libraries, quality, distribution and value, but also keep a close eye on consumer frustrations, including advertising overload and data privacy concerns.”

While consumers are exercising their increased power to choose their own programming, nearly half (47 percent) are frustrated by the growing number of subscriptions and services required to watch what they want. Additionally, 57 percent of consumers express frustration when content disappears from their streaming libraries.

While consumers know exactly what they want to watch (69 percent of the time), they also expressed frustrations with content discovery across platforms:

Consumers are also increasingly wary of how companies handle their data, with 82 percent citing they don’t believe companies do enough to protect their personal data. Conversely, consumers overwhelmingly believe they are responsible for protecting (49 percent) and owning (88 percent) their data. Very few respondents (7 percent) believe that the government should play a role in protecting their data.

The survey found consumer dissatisfaction with high volumes of advertising, pushing them away from pay TV.

Ownership of voice-assistant home speakers grew 140 percent year-over-year with total penetration soaring from 15 percent to 36 percent. When consumers use digital assistants, 42 percent of the time they are using them on home devices versus smartphones (34 percent of the time).

Gaming is increasingly becoming a centerpiece of the entertainment puzzle, especially as the gaming console continues to evolve as a hub for content consumption.

“Consumers are using a combination of services, so they can watch, hear and play what they want. They’re not waiting for someone to provide it for them,” concluded Dr. Jeff Loucks, executive director, Deloitte Center for Technology, Media and Telecommunications, Deloitte LLP. “Consumers love the freedom to customize their media consumption, but there’s growing friction. Consumers have trouble finding their favorite programs across multiple subscriptions, get frustrated when content “vanishes” from a service without notice, and feel they sit through too many ads. Consumers will pick media companies that give them flexibility to choose the content they want, with less friction.”

The Present Demand and Future Need for Transcription