Americans Attracted To Entertainment On Social Issues, But Frustrated By Opportunities To Take Action: Survey 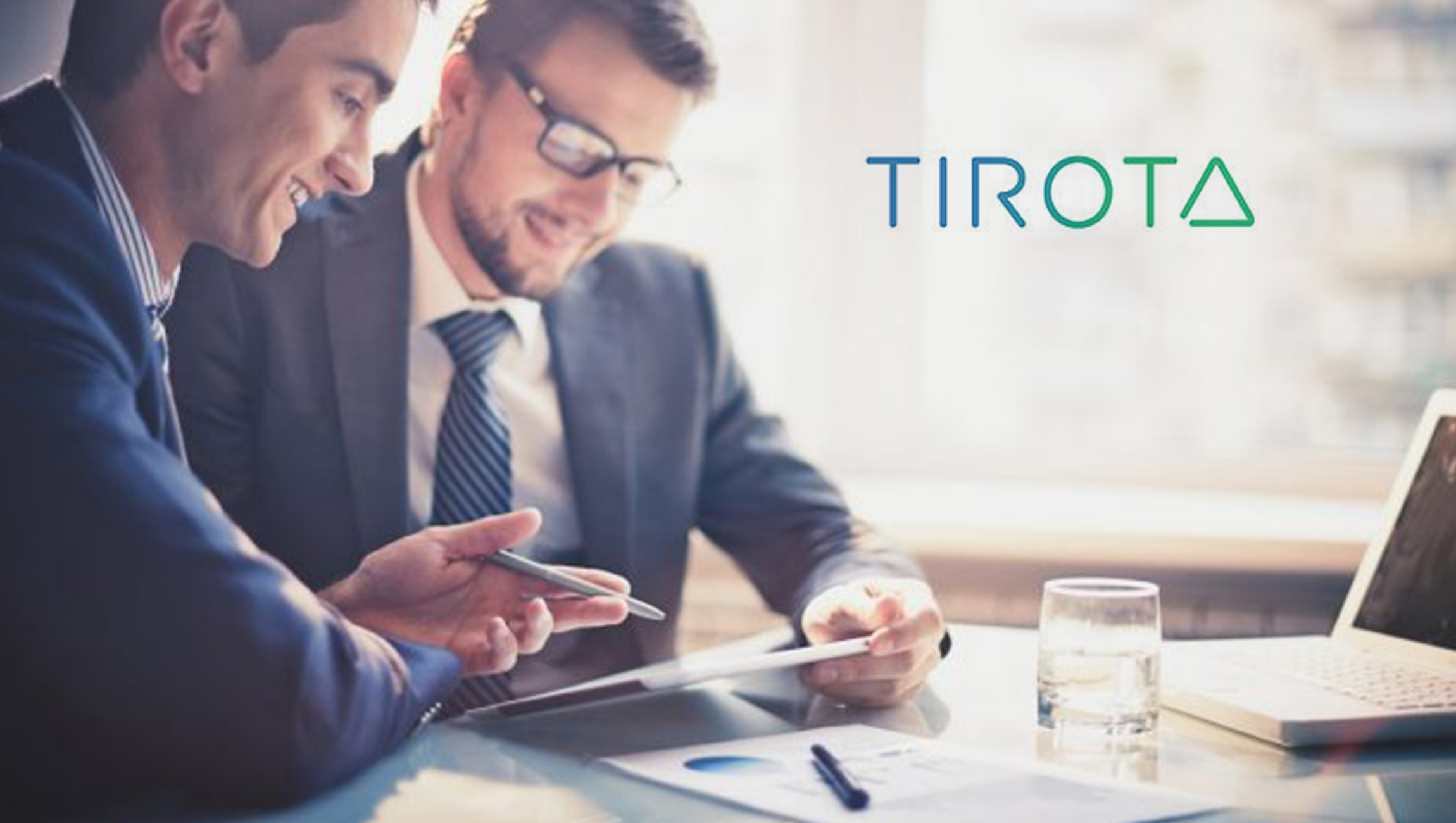 Americans are eager for Hollywood to produce more purpose-driven entertainment, especially when it provides information on the underlying issue and opportunities to take action, according to the results of a groundbreaking national survey released by Tirota, a new consultancy specializing in bolstering both the societal impact and bottom-line success of issue-focused entertainment.

Of the 1,000 adults surveyed, 80% say they are attracted (29% strongly) to movies and documentaries addressing social issues or causes, and another 80% believe (30% strongly) the entertainment industry should produce more movies and TV series exploring important social issues.  Seventy-eight percent believe the industry should provide more information on how to act on the issues their content explores.

“The data are clear.  Audiences are not only hungry for content that educates and inspires them but also are looking for opportunities to learn more and actively engage.  The encouraging news for content providers is that most Americans also believe a movie or TV series can focus on an important social issue and still be entertaining,” said Ric Robertson of Robertson Taylor Partners (RTP), a Los Angeles-based entertainment communications agency.  RTP has partnered with Tiller, LLC, a leading East Coast advocacy and engagement agency, to found Tirota.

Asked on an unaided basis to name their all-time favorite movie about a social issue or cause, survey participants offered a wide range of responses.  The top 10 most-cited films were, in order, To Kill a Mockingbird, Erin Brockovich, Philadelphia, Malcolm X, Selma, Norma Rae, Roots, Fahrenheit 9/11, Milk and Schindler’s List.

The representative poll of 1,000 adult Americans ― 32% of whom self-identified as politically conservative, 31% as middle of the road and 33% as liberal ― was conducted via the Internet by Pollara Strategic Insights, a leading North American research firm, between November 28 and December 3, 2018.  Poll participants had to have seen at least one recently released movie or viewed a current episodic TV show over the last year.  Among poll respondents, 53% reported they go to the movies at least once a month and 40% said they had seen three or more social issue films over the past 12 months.

The survey found that 80% of respondents at least somewhat agree that movies about important social issues make them want to do something about the issue.  On the other hand, asked about the last time they saw a movie about an important social issue, only 26% said the end credits gave more information on where to go to learn more or get involved (25% said the end credits did not and 42% couldn’t remember).  More than six in 10 ― 62% ― say it’s frustrating not to get that information.

Data Science: The Foundation of Any Effective Personalized Marketing Strategy