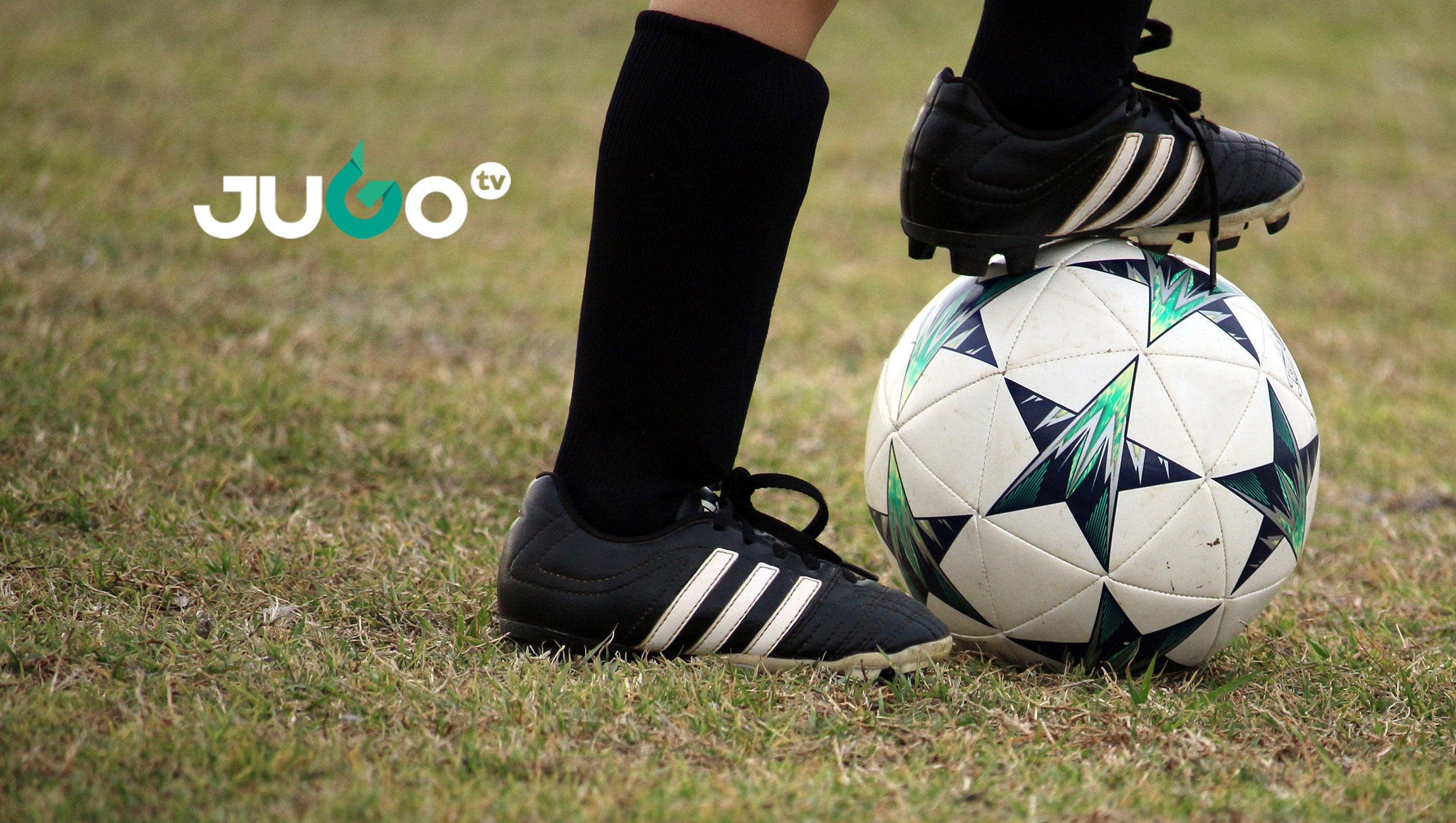 It Will Create, Curate and Distribute Exclusive English and Spanish Digital Video Content

In its sixth installment, the International Champions Cup is the world’s premier tournament featuring the top European clubs facing off in marquee match-ups around the globe.  Crowning one single champion, this year’s installment is the biggest yet and features 18 clubs playing 27 matches in 22 cities from July 20 to August 11.

The San Francisco-based company will create, curate and distribute exclusive International Champions Cup content to the US Hispanic and Mexican fans: behind the scenes footage, original programming and game highlights for the 17 matches that will take place on US soil.

JUGOtv production studios will also produce English language video content during the tournament games in the United States, Europe and Singapore. This content will live on the official International Champions Cup website, mobile app and its social media channels.

Aptean Launches Integrated CRM for its Food and Beverage ERP…