New Survey from OpenX and The Harris Poll Finds Consumer Optimism About Economy Will Fuel Increased Spend This Holiday Season; Digital to Overtake In-Store in Total Share of Wallet for First Time 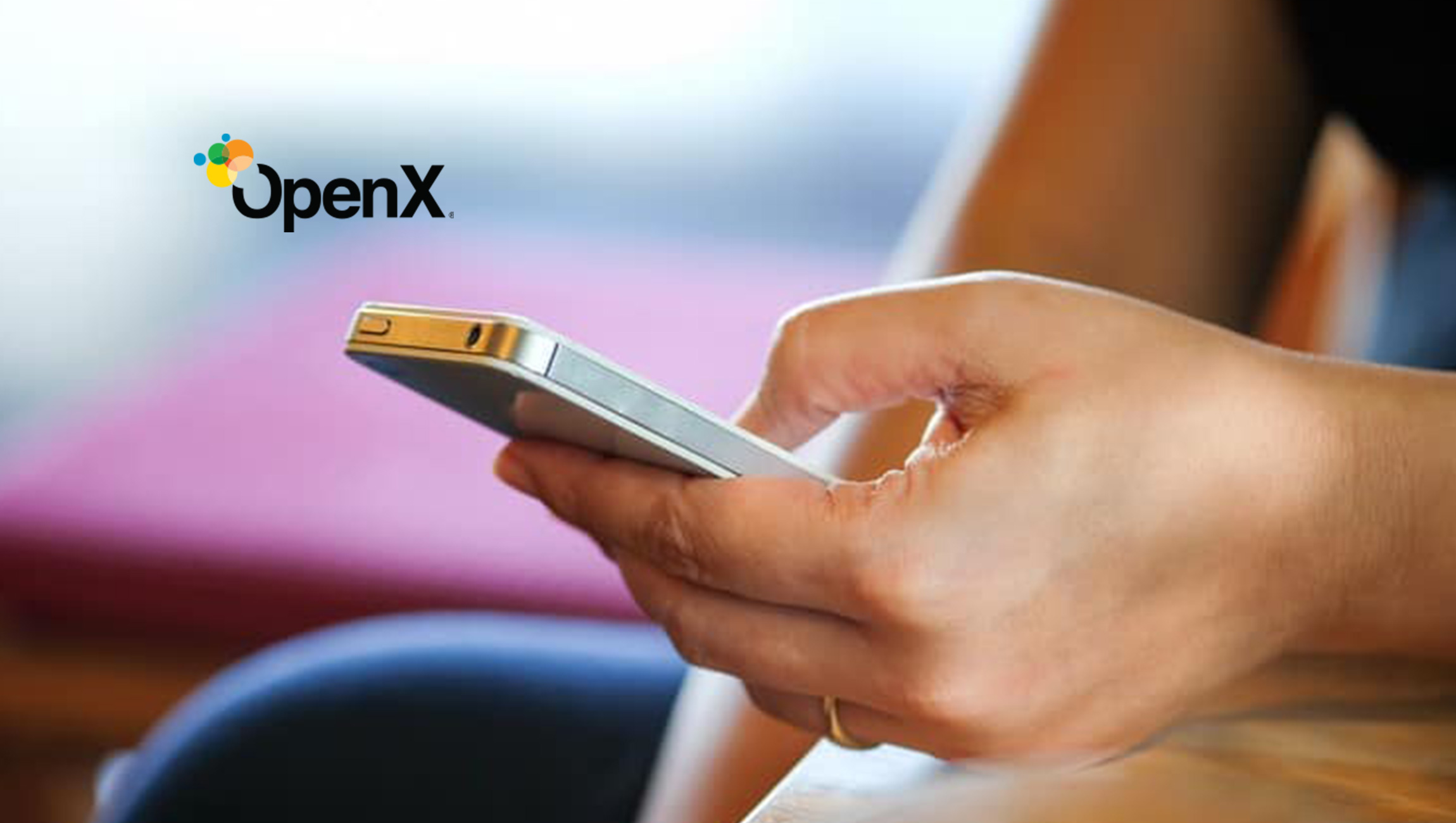 OpenX released its annual holiday report in conjunction with The Harris Poll that examines trends in consumer shopping, media consumption, effectiveness of advertising and much more.

The 2019 data paints a complex, yet optimistic picture for retail as consumers report a healthy appetite to spend this Holiday Season. For the first time in an OpenX/Harris Poll report, a majority of holiday shoppers plan to spend more on digital channels, as opposed to in store.

Entering the 2019 holiday season, consumers are evenly split on the state of the economy, with just under 50 percent feeling like the economy is doing better than it was a year ago, yet shoppers are overwhelmingly optimistic about the future, with more than 70 percent confident the economy will improve next year. This optimism will fuel increased consumer spending, with an anticipated increase in overall holiday shopping of five percent year-over-year.  Nearly one-third of consumers — and half of millennials — plan to spend more than they did last year.

Increasingly, the growth in holiday spend is occurring via digital channels, and the majority of the 2,000 consumers interviewed plan to spend more on digital channels this year than they do in store. Mobile shopping in particular is driving growth, with shoppers planning on spending one in five dollars this holiday season on their mobile device.

The research also highlights the important role millennials will play this holiday season. Millennials are planning on spending 15 percent more than the average consumer, and 25 percent more than baby boomers. Additionally, 68 percent of millennials claim to be the primary shopper for their household, showcasing the massive opportunity for retailers and marketers to reach this demographic that spends over $600 billion annually in the U.S.

Marketing Technology News: Mphasis Awarded US Patent for its AI System for Cognitive Analysis of Data

“The 2019 report has a number of firsts, including it being the first year consumers expect to conduct the majority of their shopping online and via mobile devices, eschewing in-store experiences for the convenience of digital,” said Dallas Lawrence, Chief Brand Officer at OpenX “This is also the year of the Millennial shopper. Millennials are more optimistic about their economic future than any other age group and this optimism will lead them to spend more this year than any group tested. All indications are that the holiday season will be a healthy one for those retailers willing to embrace the important shifts we are seeing in when, where and how consumers are shopping. With the right people-based marketing strategy, that reaches the right shopper with the right campaign at the right time, the opportunity is greater than ever to find the right outcome whether it be in-store or online. ”

This survey was conducted on behalf of OpenX in August 2019 by The Harris Poll, a global market research firm based in NYC with over 50 years of history in polling. A 15-minute online survey was completed by 2,000 people aged 18 years and older in the United States. Results were weighted for age, gender, region, urbanicity, race/ethnicity, education, marital status, household income, and/or socio-economic status to be nationally representative, with a margin of error of two percent at a 95 percent confidence level.

TechBytes with Peo Persson, Co-founder and CPO of DanAds

Adverty Is Granted Second US Patent for in-Game Ad…