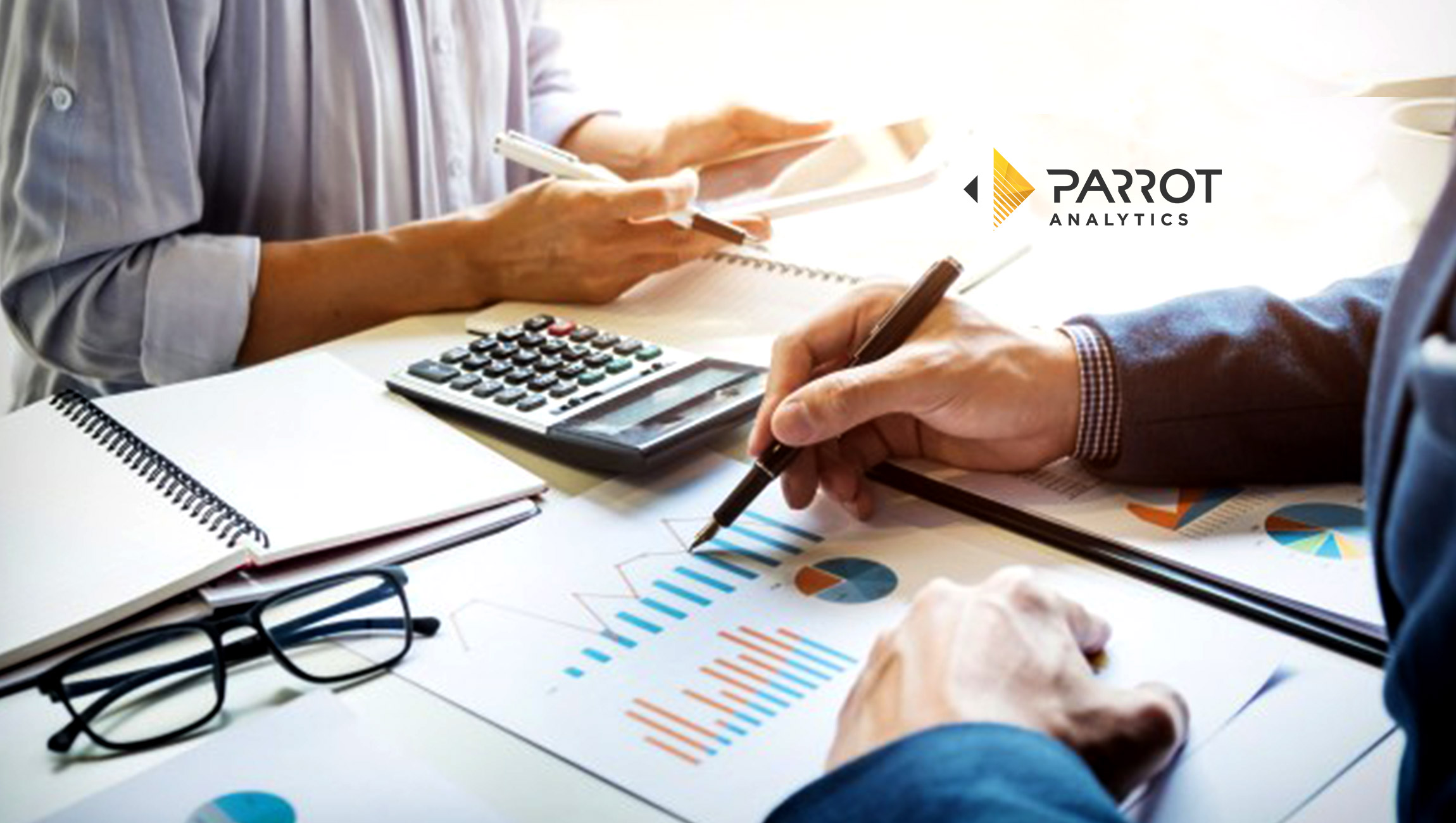 Designated by Guinness World Records as “Officially Amazing,” HBO’s Game of Thrones was determined to be the most in-demand show in the world, and Netflix’s paranormal thriller Stranger Thingswas the most in-demand digital original series in the world in 2017. The two series are included in the Guinness World Records 2019 edition, which will be available for purchase in book stores and online on September 6, 2018.

“It is an honor to work with the venerable Guinness World Records,” said Wared Seger, CEO, Parrot Analytics. “We were delighted that the Guinness World Records team chose to work with us to determine the most in-demand TV shows in the world and that they saw the value in relying on the industry’s established global cross-platform TV demand metric to gain a truly holistic and empirical view of what is resonating with viewers worldwide.”

Parrot Analytics captures billions of data points daily from a variety of data sources, tracing interactions the company refers to as “Demand Expressions” from the likes of social media, video streaming, photo sharing, blogging or microblogging, fan and critic ratings, file sharing and more. Filtering and weighing all these audience expressions of demand using the world’s most advanced cross-platform TV demand measurement system, Parrot Analytics combines viewership, activity and engagement into a single, country-specific measure of audience demand for content.

“Parrot Analytics is taking our methodology of gauging record-breaking designations to a whole new level,” said Craig Glenday, Editor in Chief, Guinness World Records. “Their audience demand measurement system goes far beyond the days of surveys and questionnaires and utilizes big data and AI to look at the numerous ways consumers express their demand for content. This year, by adding the category for digital originals, we will really get an idea of how much the world’s video consumption has changed.”

Parrot Analytics has previously quantified Game of Thrones as the Most In-demand TV Show in the World in the 2018 edition. This year, a new category for digital original shows was added to include original series produced by streaming services like Netflix, Hulu, and Amazon.

In Response to COVID-19, Ayr Strategies Teams with the UFCW to Expand Paid Leave to…

Infogroup Data: 300% More Women Have Leadership Jobs Than 10 Years Ago

SparkBeyond Partners with DemystData to Provide Contextual Data for Smarter…

Dun & Bradstreet Completes The Purchase Of…