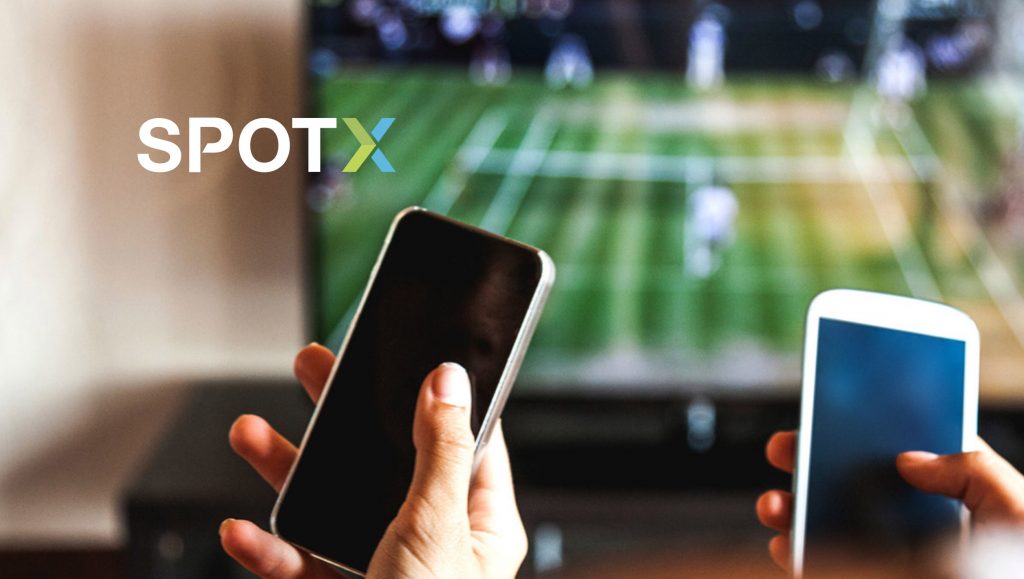 In A Recent Report, SpotX Has Released Detailed Insights Into The Current State of Video Advertising on OTT

It’s finally approved that third-party data is the strongest driver for the adoption of audience-based buying and selling of ads on OTT. According to the leading video ad serving platform, SpotX, more than ninety percent of the advertisers acknowledged that leveraging third-party data is the primary business driver for moving to audience-based buying and selling of ads.

Recommended Read: Video is The Future of Content Marketing

The State of Video Advertising in 2018 and Beyond

In their report, titled, “TV is Total Video: Predicting OTT and the Future of Video Advertising“, commissioned by SpotX and conducted by Kagan, the study also found that 85 percent of leading pay-TV providers, pure-play over-the-top (OTT) providers, content owners, and advertisers believe leveraging third-party data is a strong driver for the adoption of audience-based buying and selling of ads on OTT. This finding supports the growing trend of industry players seeking data-driven solutions for video advertising across all platforms.

At the time of this announcement, Mike Shehan, co-founder and CEO at SpotX, said, “The OTT ecosystem is continuing to evolve and it’s important for all of us in the industry to examine the current state of the market so we can better understand the needs and wants of publishers and advertisers alike.”

Mike added, “The results from this survey prove that ad dollars are shifting beyond the scope of traditional television for a variety of different reasons but that we still face challenges, many of which SpotX is working to tackle head-on.”

“As more viewers turn to OTT services for their video, advertisers need to follow viewers to the platforms they are using. OTT services provide both a challenge and an opportunity for advertisers and those who want to monetize their content via advertising,” said Michelle Abraham, senior analyst at S&P Global Market Intelligence.

Key Highlights from the SpotX Report

Researchers surveyed 41 total respondents, consisting of 68 percent at the director level or above, of which 22 percent were either VP or C-level executives.

80% of all respondents agreed that the changing viewing habits had resulted in the requirement (or ability) to deliver cross-platform audience reach, with 100% of advertisers saying that this was the biggest resulting strategy change for them.

The Rise of Contextual Advertising

The latest SpotX report identified that most advertisers unanimously agree that third-party data was a strong driver for the adoption of audience-based buying and selling of ads.

Also, the content owners were almost as unanimous, with 94% saying that leveraging third-party data is the primary business driver for moving to audience-based buying and selling of ads.

In fact, the report from SpotX on ad buying and selling revealed that 69% of content owners concurred that they would be focusing more on contextual advertising as a result of changing viewing habits. Moreover, nearly forty percent of the respondents feel that the OTT offers higher audience valuations on total reach.

SpotX’s report clearly mentioned that 44% of the advertiser respondents expect to see an 11-20% increase in return on advertising spending (ROAS) by moving from traditional ad buying to audience-based buying and selling, while an additional 33% expected a 6-10% increase.

Currently, only 11% of advertisers spend 21-40% of their advertising dollars on OTT platforms. Within 24 months, however, this percentage is expected to grow to 67%.

Read More: Dare or Drop: Top Challenges for Marketers Set to Intensify in 2018

For advertisers, 78% of respondents, ranked data security and measurement as the primary challenges in adopting audience-based buying of ads.

The CEO of the world’s leading TV data and analytics company added, “As the industry moves more towards audience-based buying, OTT will increase in importance as an efficient way to reach desired targets, and this report from SpotX sheds light on how the industry is thinking about OTT ad strategies.”

Currently, SpotX offers its video ad serving platform and the programmatic infrastructure, and other monetization tools, like solutions for OTT and outstream video ad units to publishers for better control, transparency, and actionable insights. All these benefits enable advertisers to better understand buyer behavior, manage access and pricing, and maximize revenue.

44572
We store cookies on your computer to improve your experience and provide more personalized services, both on this website and on other sites. For more information about the cookies we use, see our Privacy Policy. We won't track your information when you visit our site. We will have to use at least one cookie to ensure that you won't have to make this choice again.AcceptPrivacy Policy