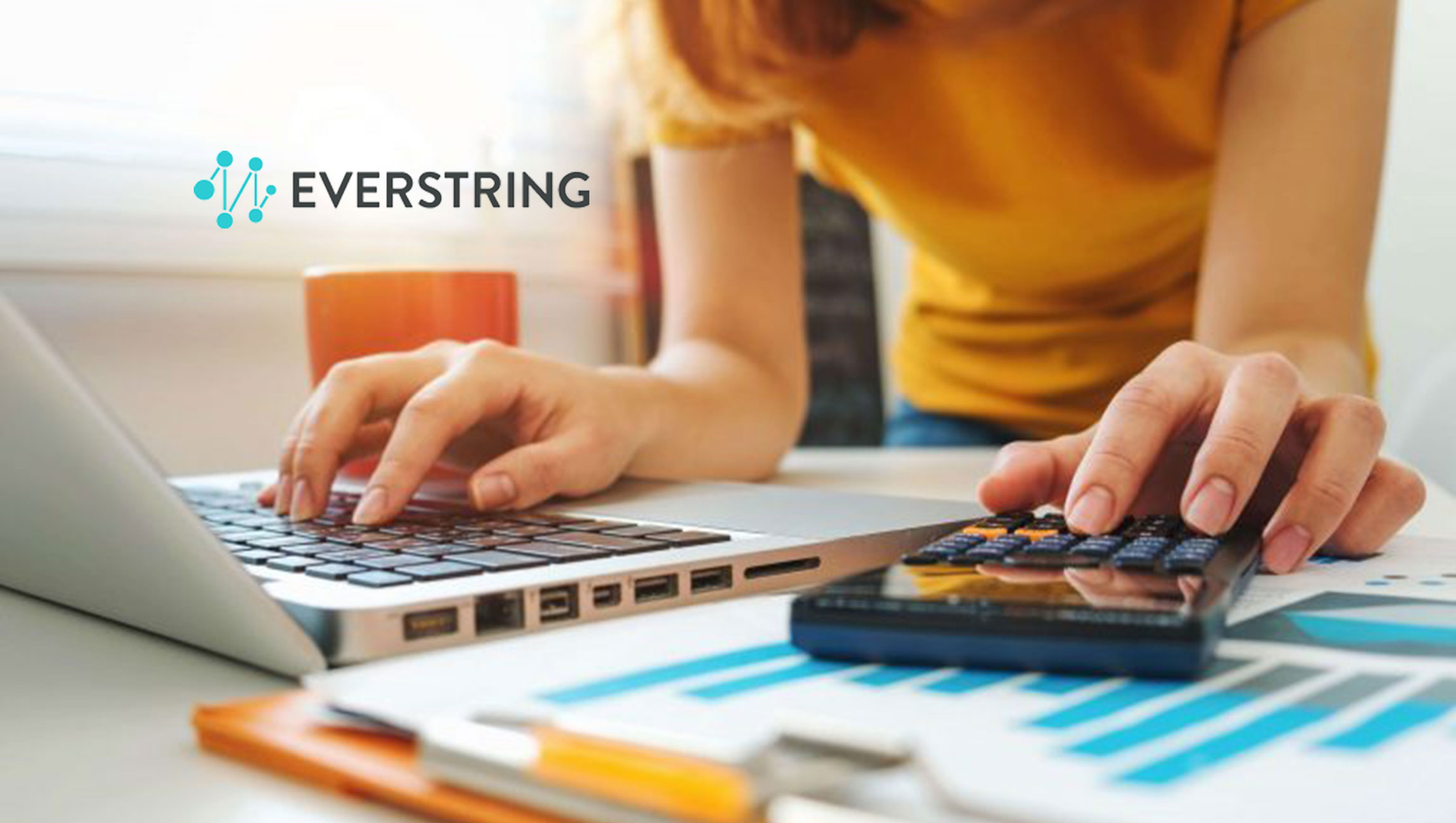 EverString, the fastest-growing B2B data platform, announced that it has named Santosh Sharan as its new CEO. Sharan has also become a member of EverString’s Board of Directors. Co-founder J.J. Kardwell will remain on the company’s Board as an Executive Director and member of the executive team.

“I am thrilled to have found such a qualified industry veteran to lead EverString as we continue to scale,” said Co-founder J.J. Kardwell.  “I am extremely proud of our team’s significant accomplishments during my time as CEO. We have built an unrivaled technology platform, assembled a world-class executive team, and delivered the best financial results in the company’s history. After nearly five years leading our day-to-day operations, I have decided to move into a role that allows me to spend more time with my family. I greatly appreciate the support of our investors and team, which has enabled me to make this transition. I will continue to help guide EverString’s product strategy and work with our customers and partners, and I look forward to being part of the company’s continued growth.”

“I am absolutely thrilled to be part of this terrific team here at EverString. I was looking to lead a company with a highly differentiated offering with proven success in a large and growing market, and EverString has all of these attributes and much more,” said Santosh Sharan. “Accurate and comprehensive company data is the bedrock of all B2B go-to-market, operations and risk management. EverString’s work towards the application of machine learning and artificial intelligence to enrich company data with real-time signals is unparalleled in the industry. I look forward to building on this momentum and continuing to provide innovative solutions to our customers.”

Sharan comes to EverString as a veteran of the B2B data space, having held executive positions at Aberdeen Group and ZoomInfo. Most recently, Sharan was the Chief Operating Officer at Aberdeen. Prior to that role, Sharan was the VP of Product, Growth & Strategy at ZoomInfo. At ZoomInfo, he developed a series of business optimizations that led to significant growth in revenue and profitability. Before joining ZoomInfo, Sharan served as the founder and CEO of Keisense, a mobile user experience company. He eventually led the sale of Keisense to publicly traded Nuance Communications. Sharan has an MBA from London Business School, UK, an MS from Harvard University, US and a BS from Birla Institute of Technology, India.

GoDaddy Launches the Hub by GoDaddy Pro to Help Web…

New Study From Frontify Finds Most Brands Struggle Due to…

Planview Again Rated Highest for Two Out of the Five Use…