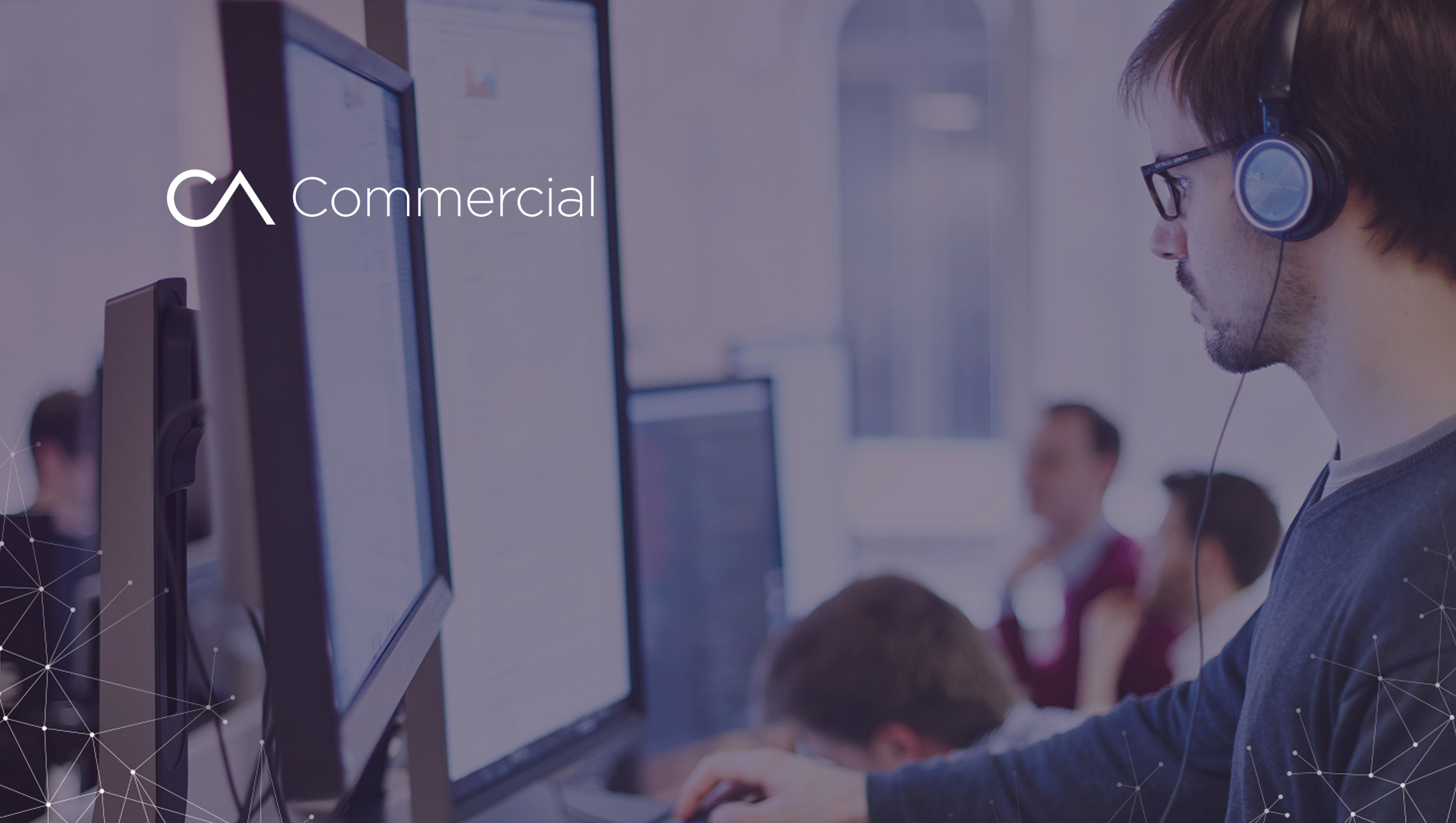 “We’re really excited to be launching this service at Advertising Week New York, because addressable TV has finally reached a scale that has become very attractive to performance marketers,” says Cambridge Analytica CEO Alexander Nix. “It’s now in more than half of all 119.6 million U.S. TV homes, and it’s available in every U.S. market.”

CA is now able to streamline data and TV activation across all U.S. addressable TV platforms. In addition to being up and running in the U.S., CA’s SelecTV service is available in the United Kingdom. It will be rolled out to additional countries and markets over the coming months.

SelecTV results from a recent campaign to promote a new cable TV show, demonstrated a huge tuning uplift among homes exposed to addressable and connected TV, relative to unexposed homes (see graph below). This effect is additionally amplified when homes are exposed to both desktop and mobile advertising.

For this particular campaign, CA was able to harness highly valuable conversion results while the campaign was still ongoing.  Halfway through the campaign, CA knew which creative and audience segments were over and underperforming. CA specifically learnt that there was no benefit in this case to  :30 second commercials as opposed to :15 second spots, the latter costing half the price to place.