mParticle Announces Appointment of Reshma Saujani to Board of Directors 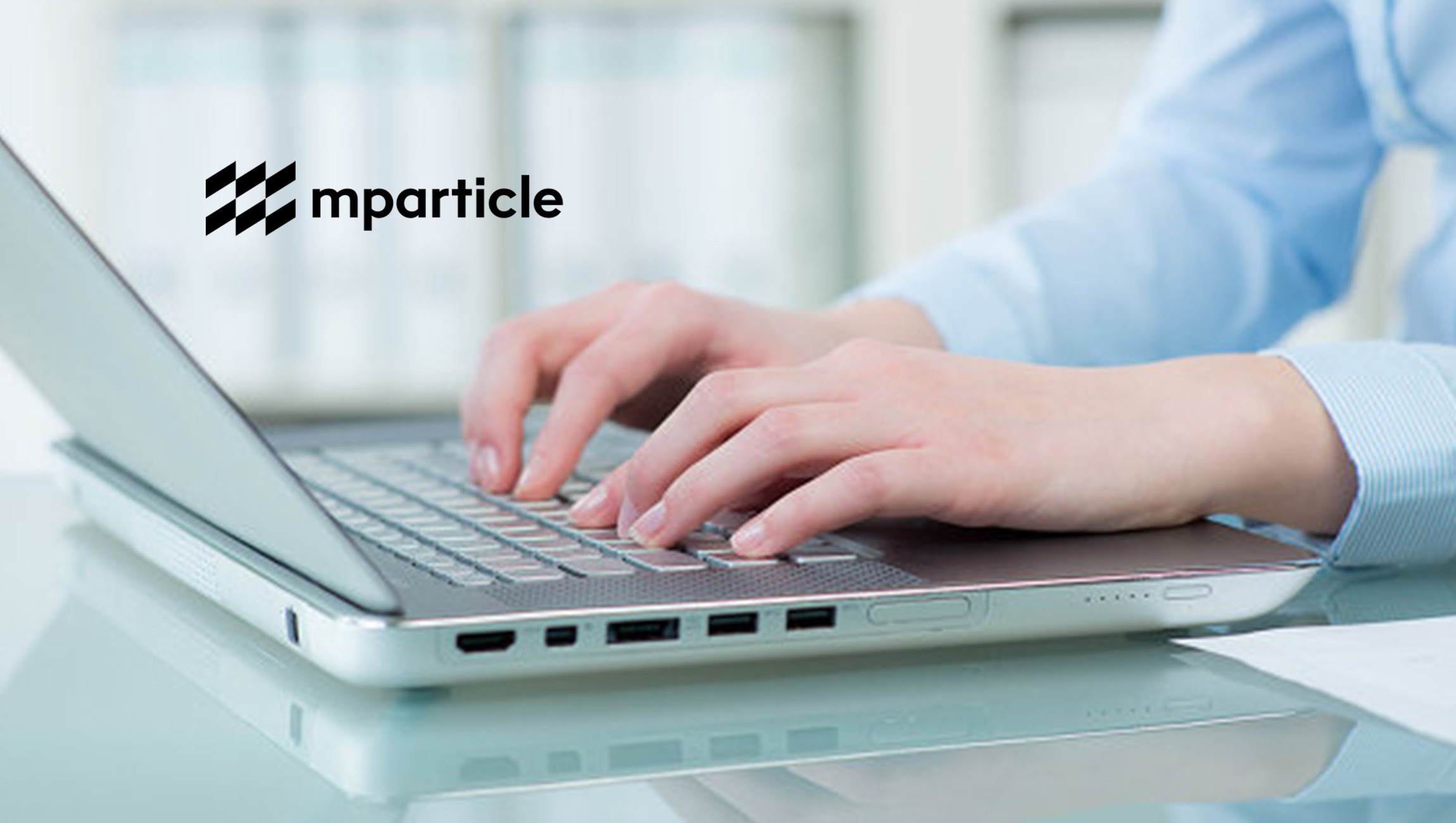 mParticle, the leading enterprise Customer Data Infrastructure company, today announced that Reshma Saujani, Girls Who Code founder, has joined its Board of Directors. Saujani’s background as a leader in equality and empowerment, will work with mParticle to help the team achieve its mission of helping companies accelerate the future through data.

Reshma Saujani is a leading activist, the founder of Girls Who Code, and the Marshall Plan for Moms.  She has spent more than a decade building movements to fight for women and girls’ economic empowerment, working to close the gender gap in the tech sector, and most recently advocating for policies to support moms impacted by the pandemic. Reshma is also the author of the international bestseller Brave, Not Perfect, and her influential TED talk, “Teach girls, bravery not perfection,” has more than five million views globally.

Reshma began her career as an attorney and Democratic organizer. In 2010, she surged onto the political scene as the first Indian American woman to run for U.S. Congress. During the race, Reshma visited local schools and saw the gender gap in computing classes firsthand, which led her to start Girls Who Code. She also served as New York City’s Deputy Public Advocate, where she created innovative partnerships to support DREAMers and promote campaign finance reform, among other initiatives.

In her nine-year tenure as the CEO of Girls Who Code, Reshma grew the organization to one of the largest and most prestigious non-profits in the country. Today, Girls Who Code has taught 300,000 girls through direct in-person computer science education programming, and reached 500 million people worldwide through its New York Times-bestselling book series and award-winning campaigns. In 2019, Girls Who Code was awarded Most Innovative Non-Profit by Fast Company.

In response to the disproportionate impact of the COVID-19 pandemic on America’s moms, Reshma launched the Marshall Plan for Moms to advocate for policies that value women’s labor in and out of the home. The movement has framed the national conversation about how we support moms and is backed by A-list celebrities, activists, and business leaders. Reshma has successfully worked with House and Senate leaders to introduce “Marshall Plan for Moms” legislation at the federal level and is continuing to act as an outside agitator to change culture through creative awareness campaigns.

Reshma is a graduate of the University of Illinois, Harvard’s Kennedy School of Government, and Yale Law School. Her innovative approach to movement building has earned her broad recognition on lists including: Fortune World’s Greatest Leaders; Fortune 40 Under 40; WSJ Magazine Innovator of the Year; Forbes Most Powerful Women Changing the World; and Fast Company 100 Most Creative People, among others. She is the winner of the Harold W. McGraw, Jr. Prize in Education.

“Reshma is an inspiration to so many, including myself. She has inspired an entire generation of young women to think differently about what they are capable of, and what they can become,” said Michael Katz, CEO of mParticle. “Her focus on not only solving big problems, but her success in creating a movement is truly incredible. I couldn’t be more excited to work with, and learn from her.”