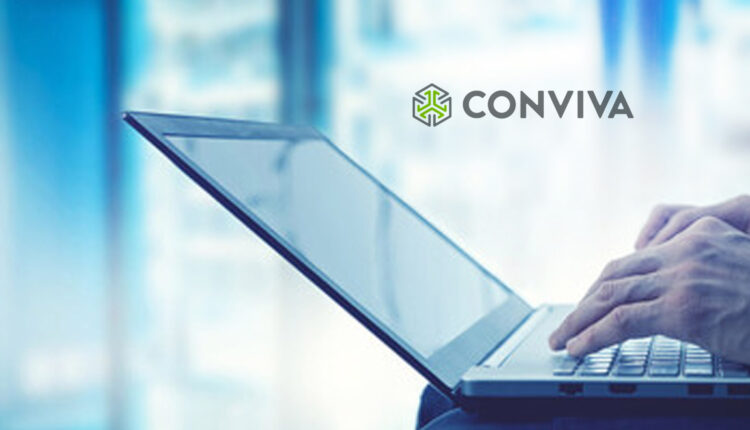 Conviva, the continuous measurement analytics platform for streaming media, released its third annual TikTok Benchmarks & Strategy Guide, examining more than 1500 verified brand accounts on TikTok, with a combined 1.42 billion followers and 591,000 posted videos. The report details which brands are most effectively capitalizing on the pandemic-fueled increased popularity of TikTok and highlights how the most successful brands were able to add an average of 527,000 new followers from March 2021 to March 2022.

“With no signs of slowing down, it’s important for brands to understand what tactics—namely consistently posting quality content—actually move the needle in terms of engagement and brand building on TikTok.”

“At the beginning of the pandemic, many brands were still hesitant to fully embrace TikTok as a powerful tool in their marketing strategy. However, over the last 18 months TikTok’s growth and popularity has exploded—and brands are racing to build and execute a strategy to tap into this massive incremental audience,” said Nick Cicero, VP of Strategy, Conviva. “With no signs of slowing down, it’s important for brands to understand what tactics—namely consistently posting quality content—actually move the needle in terms of engagement and brand building on TikTok.”

Across the industries measured by Conviva, sports leagues’ accounts achieved the largest average annual increase of followers at 969,800, followed by sports media at 825,000. Four TikTok accounts—Tottenham Hotspur, Champions League, Manchester United and Netflix—all increased their following by more than 10 million followers in the last year. ESPN was close behind with an increase of 9.1 million followers. Sports leagues also edged out sports media accounts to become the fastest growing segment of 2021.

As many brands have come to realize in the last year, Conviva’s research shows that posting consistently makes a significant difference when building a TikTok following. Of the 1500 brand accounts measured, accounts posted, on average, 189 times in the past year, a 13% increase from last year’s average. Additionally, among the top 20 accounts ranked by follower growth, those accounts averaged roughly 7.1 times more posts over the past year than all accounts, on average. For top performers, that amounts to around three to four posts per day, up from two to three times per day from last year’s report.

Recognizing that engagement has become an important metric for brands, Conviva added an average engagement rate ranking to this year’s report. According to Conviva data, the average engagement rate for brands with under 100,000 followers is incredibly high at 28%, demonstrating TikTok’s well-honed ability to offer new accounts the organic reach they need to build a following. However, as follower counts go up, engagement rates typically go down. For example, Family Feud, an account notoriously popular for its reshared audio tracks, took the top spot for accounts with over 1 million followers with an engagement rate of 41.6%.

Searchable.ai Announces Constellation, a Unified Data Platform for Productivity Workers And Their Teams

TTEC Wins Stevie Award for Achievement in Diversity and…