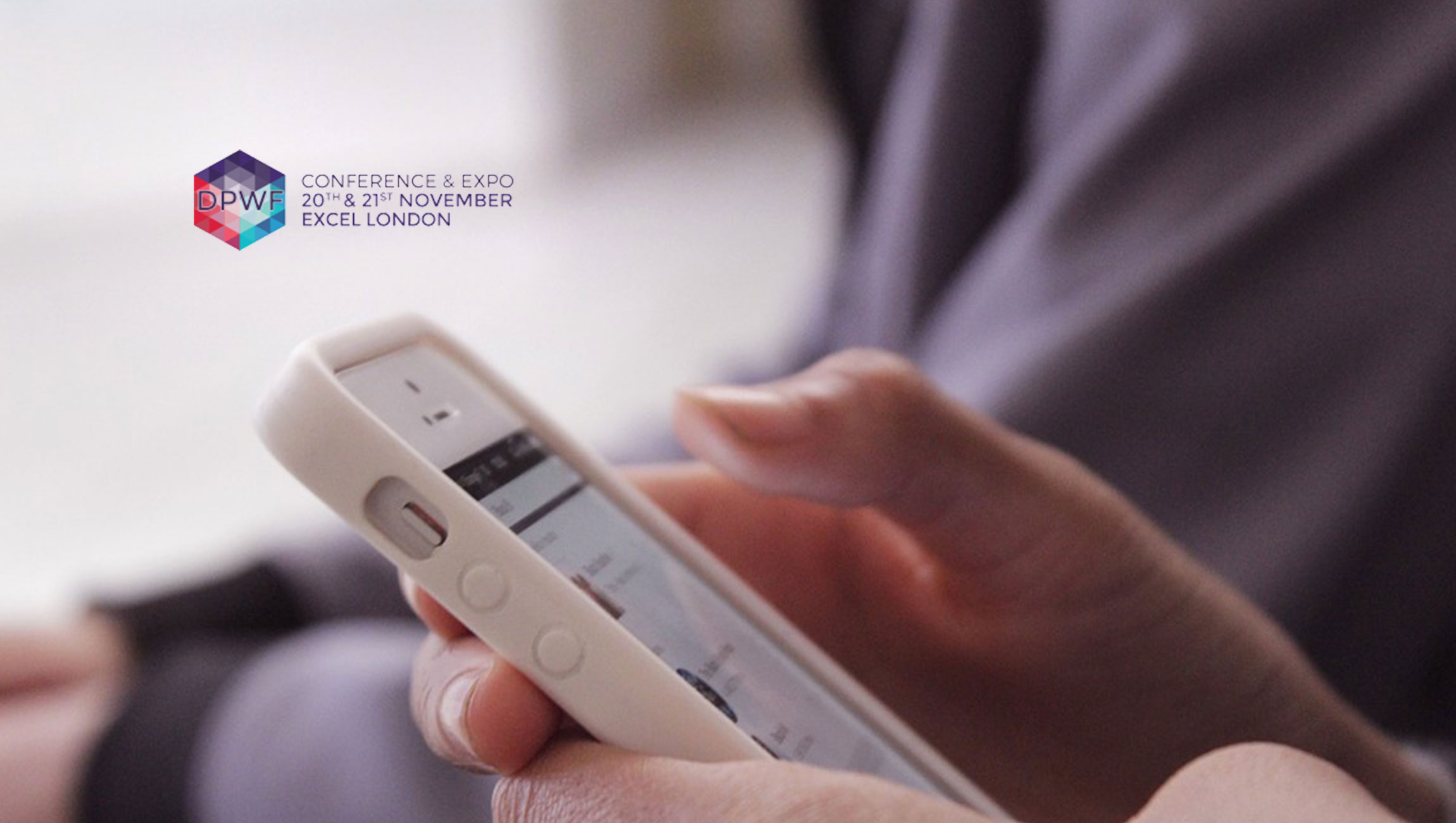 Věra Jourová, the European Commissioner for Justice, Consumers and Gender Equality will speak at the Data Protection World Forum (DPWF).

The landmark data protection conference and exhibition will be held on the 20th and 21st of November 2018 at the ExceL London and will be attended by a global audience of data protection and privacy practitioners, C-Suite executives and senior business decision-makers.

Commissioner Jourová has played an instrumental role in reshaping data protection and ensuring the swift adoption of the EU data protection reform which came into effect on May 25th.

The commissioner has also negotiated internationally for the protection of EU citizens data. Yesterday, the European Commission and Japan successfully agreed to create the world’s largest area of safe data flows. They agreed to recognise each other’s data protection systems as ‘equivalent’, which will allow data to flow safely between the EU and Japan.

In addition, the commissioner negotiated the Privacy Shield, a data protection framework to ensure that private companies such as Facebook and Google and public organisations such as the American security forces cannot misuse personal data sent from Europe across the Atlantic.

Taking place six months after the 25th May GDPR deadline, the two-day conference will feature six conference streams, two masterclass rooms, and one keynote theatre, in addition to a round-table agenda; all delivered by the world’s leading data protection and privacy experts.

The event will host over 100 leading subject matter experts including;

“We are delighted to have Ms Jourová speak at Data Protection World Forum. Ms Jourová has played a key role in implementing the GDPR and putting data protection rights to the forefront, not only in Europe, but on a global scale too.”